A man nearly died when a severed snake head bit him. The scary part? It’s not uncommon 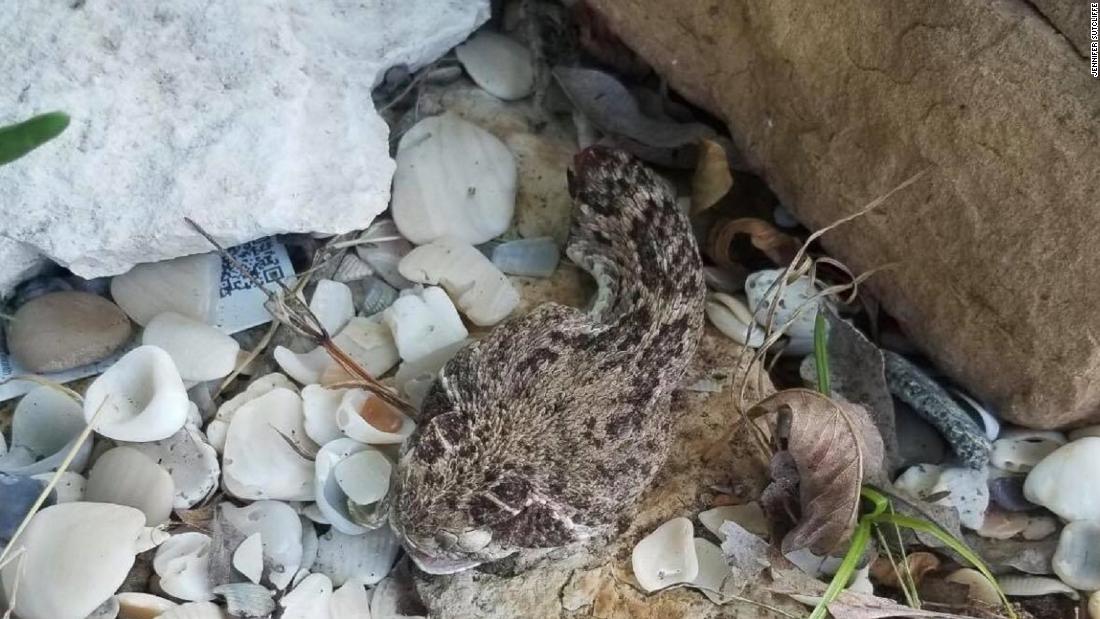 (CNN)A man in Texas was nearly killed when a rattlesnake bit him.

The scarier part: It’s not uncommon.
The incident happened near Corpus Christi,Texas, right before Memorial Day. But Milo Sutcliffe is still recovering from his wounds.
Sutcliffe was helping his wife with some yard work when they came across the snake.
He picked up a shovel and swung, splitting the snake’s head from the rest of its body, his wife told CNN. He thought he’d killed the reptile.
But when he reached to grab the severed head, it latched both its fangs into his fingers, Jennifer Sutcliffe said. 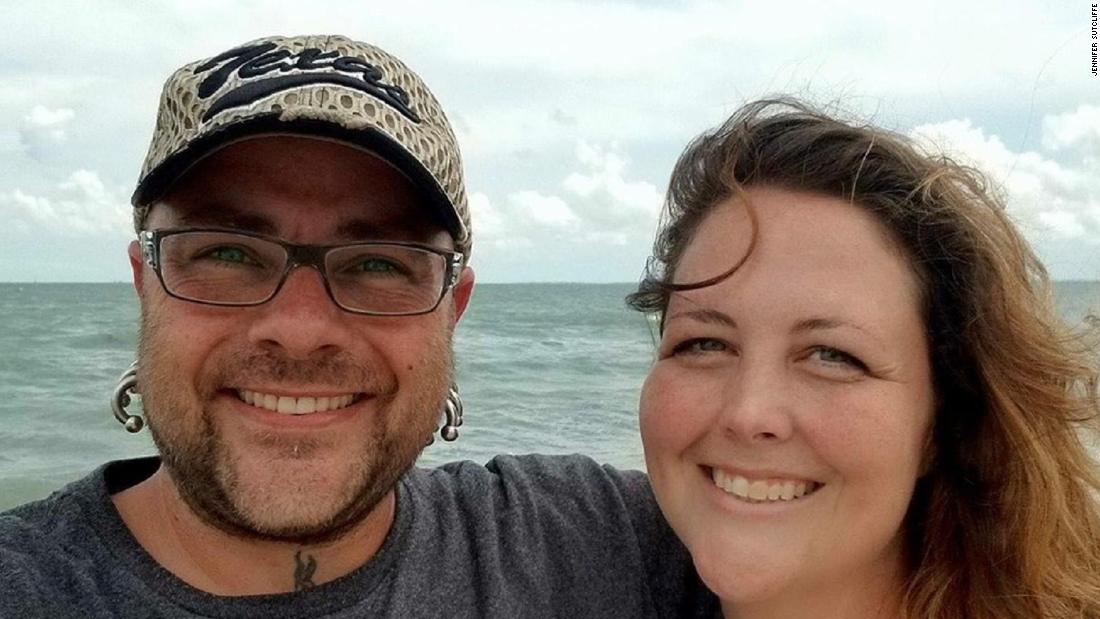 A little bit about snakes and reflex

While the incident made headlines (“Headless snake attacks man”), it’s actually been known to happen.
Snakes, you see, retain their reflexes for hours after their death.
And biting is a reflex mechanism for snakes — meant to deliver venom to prey and predators.
Think of how a chicken can still around with its head cut off.
Snakes have a similar reflex mechanism, says Dr. Keith Boesen, director of the Arizona Poison and Drug Information Center. (His office gets about 250 calls a year concerning bites.)
But when their heads are detached, they aren’t able to control how much venom they inject, due to diminished brain capacity (obviously). So the creatures instinctively distribute as much as they can, Boener told CNN.

The attack was severe

Rattlesnake venom takes effect almost immediately, and the bite was brutal for Sutcliffe.
Doctors induced him into a coma where he stayed for five days, his wife told CNN. His kidneys failed because of shock. Now, he’s on dialysis and receiving antibiotics.
Jennifer Sutcliffe doesn’t know when her husband will leave hospital but said he’s doing much better.
The same thing happened to a man in Shade Gap, Pennsylvania. He, too, had a encounter with a headless rattle snake.
“It felt like my heart was going to pound out of my chest,” Quentin Remsburg told CNN.
The 2016 attack forced doctors to amputate his left index finger.

What one should do in such a situation

So, what do you do if you spot a rattlesnake in your yard?
Boesen says you shouldn’t try to kill the animal.
Step back, create a reasonable distance away from the reptile and call animal control or some other expert to dispose of the snake.
Also, don’t reach your hands and feet where you can’t see when you’re doing yard work, he says.