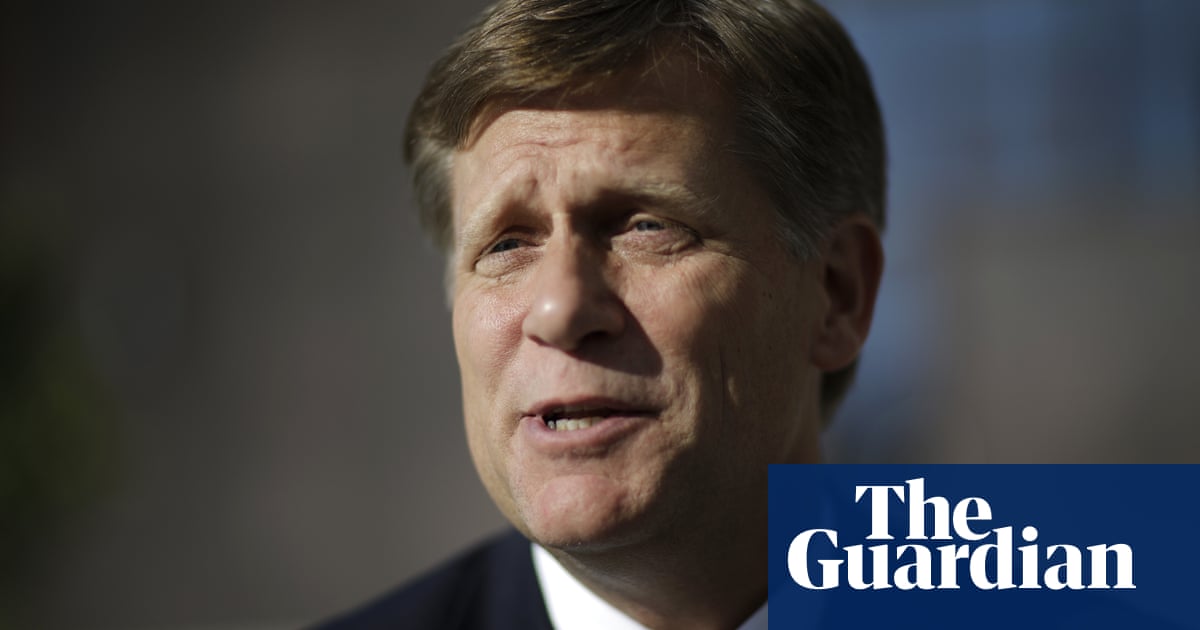 The White House has declined to rule out accepting a Russian proposal to question on US soil American people including the former ambassador to Moscow Michael McFaul sought by the Kremlin for illegal activities.

The proposal arose at Mondays summit between the US president Donald Trump and the Russian president Vladimir Putin, and any decision by Washington to assist with an adversarys prosecution of former government employees overseas would be a stunning shift in US policy, especially as it could violate the international legal principle of diplomatic immunity.

The president is going to meet with his team and well let you know when we have an announcement on that, White House spokeswoman Sarah Sanders told a news briefing. Sanders added that Trump said it was an interesting idea … He wants to work with his team and determine if there is any validity that would be helpful to the process.

Sanderss comments prompted outrage in the US, including from McFaul, a vocal Putin critic.

When Trump says Russia is no longer targeting America, thats not how this American feels, McFaul wrote on Twitter.

Putin is most certainly targeting and intimidating me. And Im an American.

It comes after Putin suggested at the Helsinki summit that he would let US investigators be present for questioning of 12 Russian intelligence officers charged last Friday on allegations they carried out cyber attacks to interfere in the 2016 US election if Russians could do the same in America for people connected to money manager Bill Browder, a one-time investor in Russia. Browder has said he helped expose corruption in Russia.

Putin accused Browder of making campaign contributions to Trumps election rival Hillary Clinton with money he earned in Russia on which he did not pay taxes. Putin said US intelligence officers helped Browder.

On Wednesday, the Russian prosecutor generals office listed Americans it wants to question for illegal activities, including McFaul, who was US ambassador to Russia during the Obama administration and is now at Stanford University in California.

The prosecutor general in Russia is well aware that the United States has rejected Russian allegations in this regard, Nauert told a briefing.

McFaul told Reuters he has contacted Stanford lawyers. He denied Russias accusations and expressed deep concern that the White House failed to defend him.

Its crazy and should be called crazy and outrageous, not just by me, but by the US government, McFaul said.

McFaul said the White House, by considering the request, was assigning moral equivalence between a legitimate indictment of Russian intelligence officers … to a cockamamie fantasy (from Moscow) with no basis in reality.

The suggestion that the US would hand over a former ambassador to Russia caused deep disquiet in Washington.

Senior Democrat Adam Schiff said McFauls freedom was not up for negotiation.

Samantha Power, the former US ambassador to the UN, said Trumps refusal to stand up to Putin was a travesty, while Democrat congressman Ted Lieu said it was batshit crazy.

Browder said on Fox Business Network that it was just shocking for Trumps spokeswoman to say they were considering letting Russia question US officials.

Reuters contributed to this report