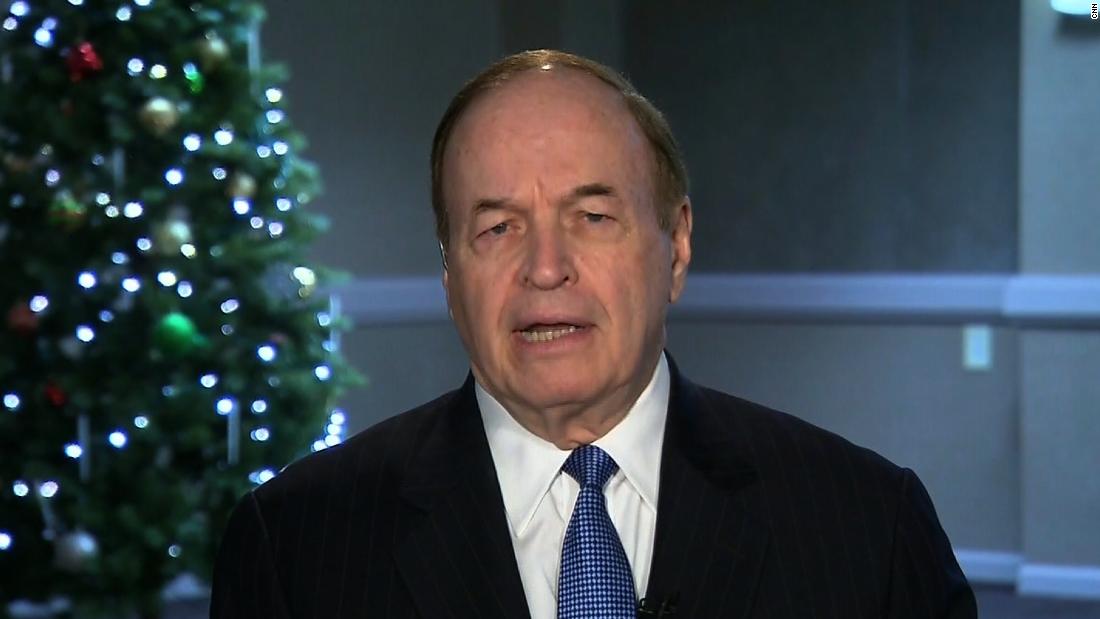 Washington (CNN)Sen. Richard Shelby says he wants a Republican elected to the Senate on Tuesday to represent Alabama, but that he didn’t vote for GOP candidate Roy Moore in the special election.

The Alabama Republican said he’s already cast his ballot, and that he chose a write-in candidate.
“I’d rather see the Republican win, but I’d rather see a Republican write-in. I couldn’t vote for Roy Moore. I didn’t vote for Roy Moore,” Shelby told CNN’s Jake Tapper on “State of the Union.”
Moore has been accused of pursuing sexual relationships with teenagers when he was in his 30s. In some cases, the women who have come forward about the relationships have alleged sexual abuse or assault. Moore has denied all the allegations.
Shelby said in November that he would probably write-in a candidate instead of casting a vote for Moore.
The Alabama senator said he has no reason not to believe the women who have come forward, adding that where there’s “a lot of smoke, there’s got to be some fire somewhere.”
“(W)e call it a tipping point,” Shelby said. “I think, so many accusations, so many cuts, so many drip, drip, drip — when it got to the 14-year-old’s story, that was enough for me. I said I can’t vote for Roy Moore.”
Shelby said on “State of the Union” that he’s not sure who will win the close election race in Alabama, but he added that “the state of Alabama deserves better” than Moore.
President Donald Trump hesitated to directly support Moore following the initial allegations, choosing instead to rail against his Democratic opponent, Doug Jones. But last week, Trump endorsed Moore. Since then, he’s urged rally-goers to get out the vote for the former Alabama Supreme Court chief justice and recorded a robocall for him.
Asked about Trump’s support, Shelby said, “I do believe the Republicans can do better.”
If Moore is elected, Shelby said, “the Senate … will have to seat him, and we’ll see what happens after that.” He added that an ethics review on Moore, if he is elected, is “already being contemplated.”
“The Senate has to look at who’s fit to serve in the Senate,” he said.