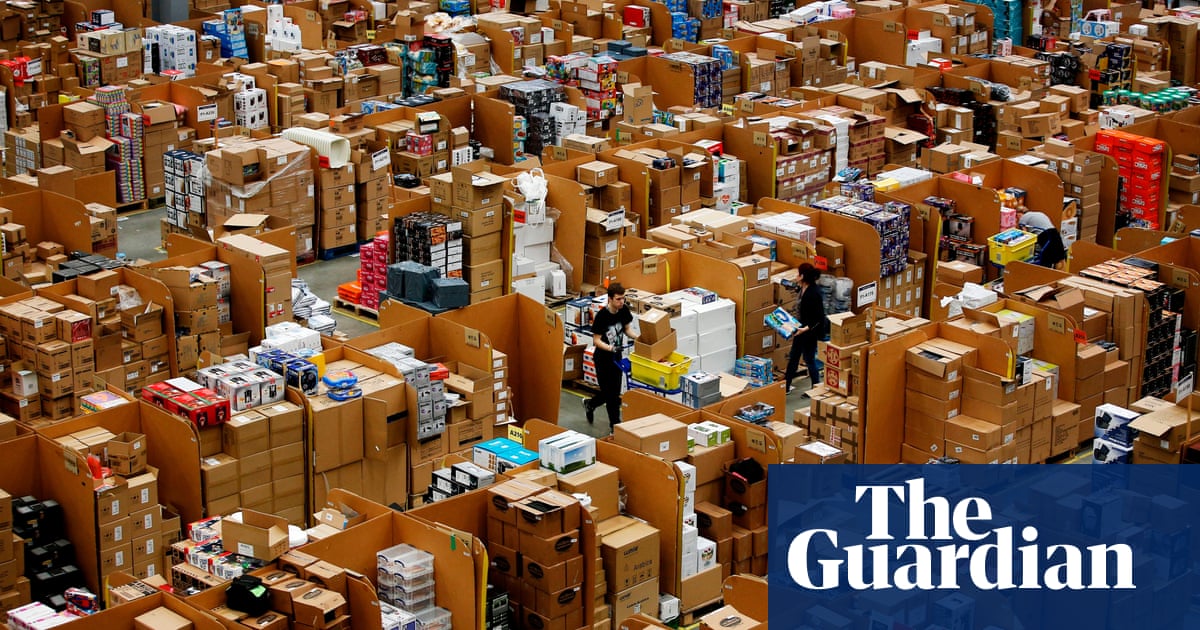 Amazon, the internet retail giant vilified for years as public enemy No 1 to booksellers, has been revealed as the surprise mystery benefactor that donated 250,000 to help UK bookshops weather the coronavirus pandemic.

With booksellers around the country forced to close their doors to respect social distancing measures implemented by the government, a fundraiser was launched one month ago by Gayle Lazda from the London Review Bookshop, Picadors Kishani Widyaratna and Daunt Books publisher Zeljka Marosevic to help them survive. Initially setting out to raise 10,000, with donations coming in from authors including Candice Carty-Williams, Adam Kay and David Nicholls, the funding target was quickly raised to 100,000, as organisations including Penguin Random House and the Booksellers Association weighed in.

On Wednesday, the Bookseller reported that a unnamed donor had added another 250,000 to the fund for booksellers in hardship, bringing the total fund to just under 380,000. David Hicks, chief executive of the Book Trade Charity, which is administering the fund, told the Bookseller that the donor just wants to say they are committed to independent bookshops as part of a mixed bookselling economy and they want to show some support.

On Thursday, Hicks told the magazine that he had been given Amazons blessing to go public with its identity in order to quash mounting speculation over who the donor might be.

The additional boost has put us in a very strong position to help even more booksellers suffering hardship from this crisis. We all recognise the value of bookshops to local communities, the trade, as well as the economy, and it is a privilege to represent such a broad cross-section of the industry, he said.

The identity of the benefactor may be a bitter pill for many booksellers to swallow, as Amazon has long been cited as a primary reason for the closure of many bookstores. While the fundraisers organisers initially described the donation as truly astonishing, they were less complimentary on Thursday.

Im glad that this money is going to a good cause, but there is no greater threat to high-street bookselling than Amazon, and their labour practices are a well-documented disgrace, wrote Lazda on Twitter.

I know that there is a huge strength of feeling against Amazon among booksellers, and that the horrible irony of this donation will be lost on none of us, but I hope it wont stop any of us supporting the work of the Book Trade Charity, and applying to the fund if you need it, she added.

Last week, the Guardian reported that Amazons chief executive Jeff Bezos had grown his personal fortune by $24bn (19bn) during the pandemic, to $138bn. Shares in Amazon have reached a record high, with customers spending almost $11,000 a second on its products as its workers protest about their treatment.