Bear markets: why stock markets are giving us paws for thought

Pessimistic analysts say this weeks crash might be the start of a global bear market. What have bears got to do with the market? 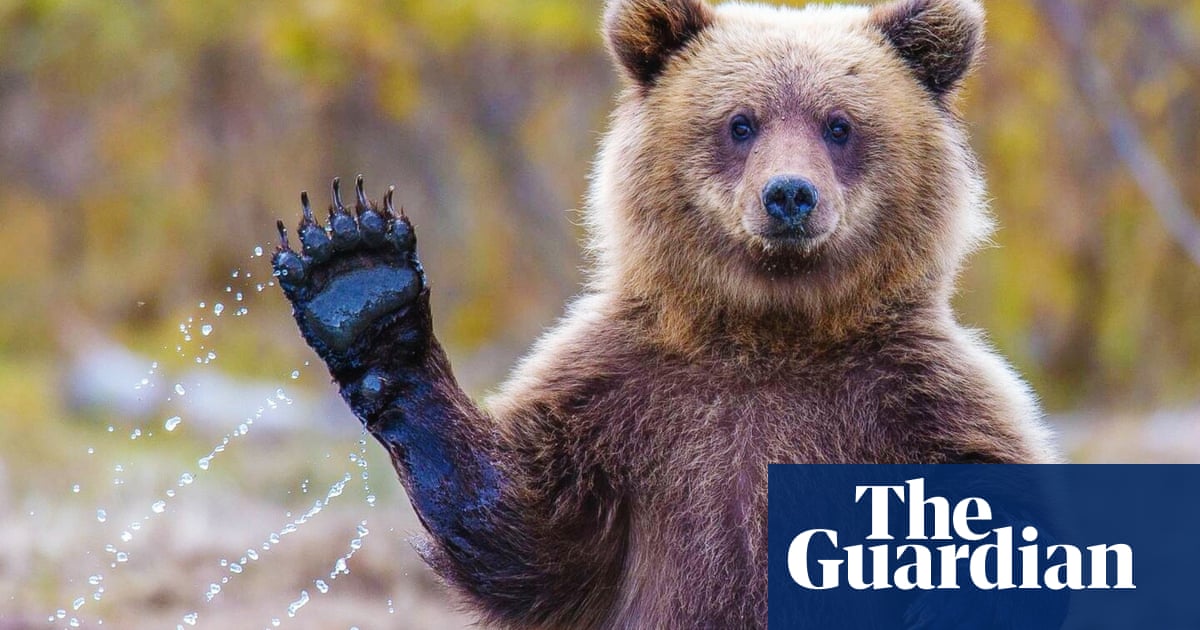 Stock markets crashed this week on the twin shocks of coronavirus projections and an oil-price war between Saudi Arabia and Russia. Pessimistic analysts said this might be the start of a global bear market. But what have hairy quadrupeds got to do with it?

This is one of those terms for which the internet offers various competing folk etymologies, which is the linguists polite term for nonsense. Bear markets are named because bears attack by swiping their paws downwards? No. The origin in fact lies in the old proverb warning that you shouldnt sell a bears skin before you have caught the bear. In the 18th century, speculators who did sell borrowed commodities before they had paid for them in anticipation of profiting from a fall in price were therefore called bearskin jobbers, later shortened to bears.

So bears expect the value of investments to go down. By contrast, those who expected prices to go up came to be called bulls, perhaps because that beast is famously headstrong and incautious. In times such as these, we might prefer after all to be led by bears rather than bulls.

Steven Pooles A Word for Every Day of the Year is published by Quercus.