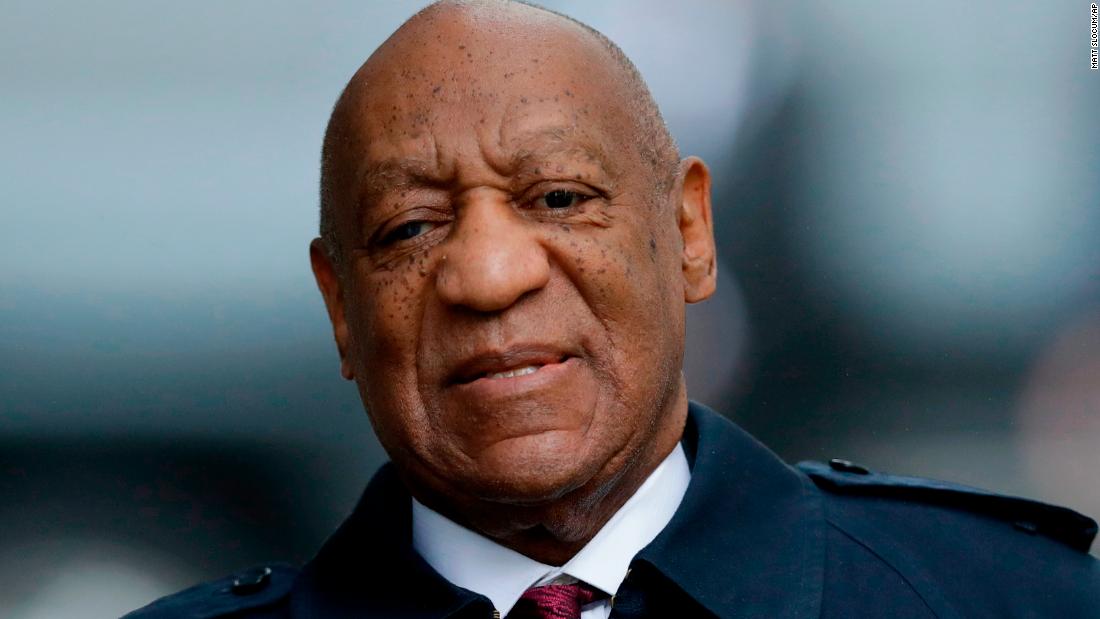 Norristown, Pennsylvania (CNN)A jury found Bill Cosby guilty of three counts of aggravated indecent assault on Thursday, for drugging and sexually assaulting Andrea Constand at his home in a Philadelphia suburb in 2004.

Cosby did not audibly react to his conviction, but erupted shortly afterward. Minutes after the verdict, prosecutors asked the judge to revoke Cosby’s bail. They said he is a flight risk and has a private plane. 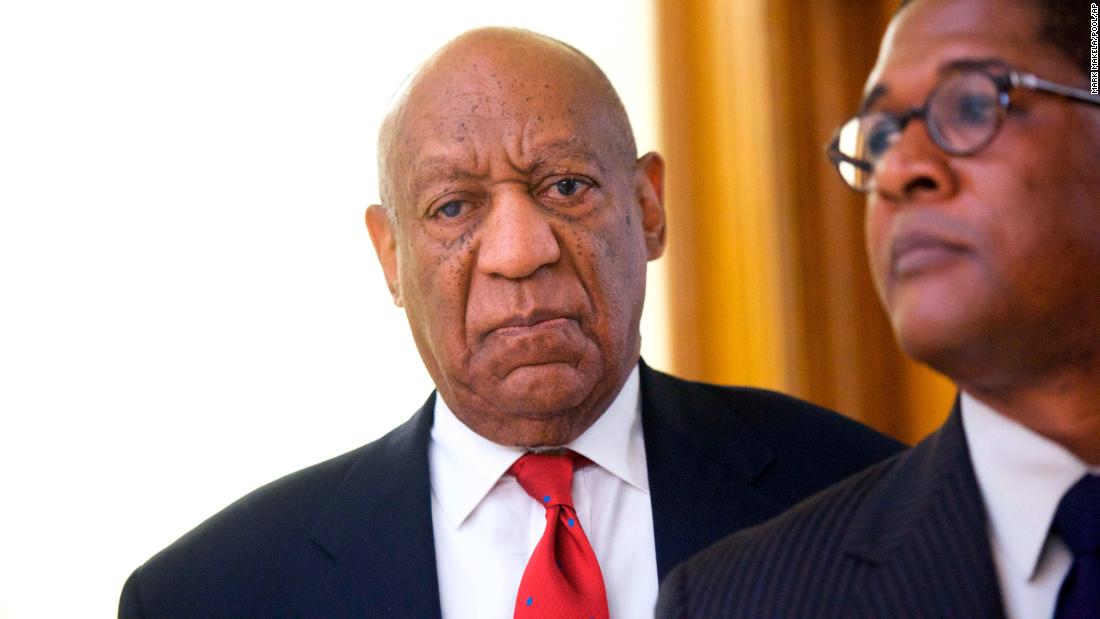 Cosby, who did not testify in the trial and has sat quietly through the proceedings, stood up and yelled in a booming voice: “He doesn’t have a plane, you asshole.”
Judge O’Neill ruled that Cosby should not leave his home. Since Cosby has homes in multiple states, the judge noted that if he does arrange with the appropriate offices to stay in a home in another state he must first be fitted with a GPS tracking device before leaving.
The verdict came a year after Cosby’s previous trial ended in a mistrial, as a different panel of jurors said they were deadlocked and could not unanimously agree on a verdict. This jury began deliberating Wednesday around 11 a.m., and worked for more than 14 hours over two days to reach the verdict.
At the retrial, five other Cosby accusers testified as “prior bad acts” witnesses and said that Cosby had drugged and assaulted them decades ago.
It was the first celebrity sexual assault trial since the #MeToo movement began last fall, and many saw it as a test of whether the cultural shift the movement has brought about would translate in court.
“What was revealed through this investigation was a man who had spent decades preying on women that he drugged and sexually assaulted, and a man who evaded this moment right here far too long,” Montgomery County District Attorney Kevin Steele told reporters. “He used his celebrity, he used his wealth, he used his network of supporters to help him conceal his crimes.”
Cosby’s attorney, Tom Mesereau, said he plans to appeal “very strongly.”
“We are very disappointed by the verdict. We don’t think Mr. Cosby’s guilty of anything and the fight is not over,” he said.

What the case was about

The case against Cosby centered on testimony from Constand, a former employee with Temple University women’s basketball team. She testified that Cosby, a powerful trustee at Temple, drugged her and sexually assaulted her when she visited his home to ask for career advice 14 years ago. 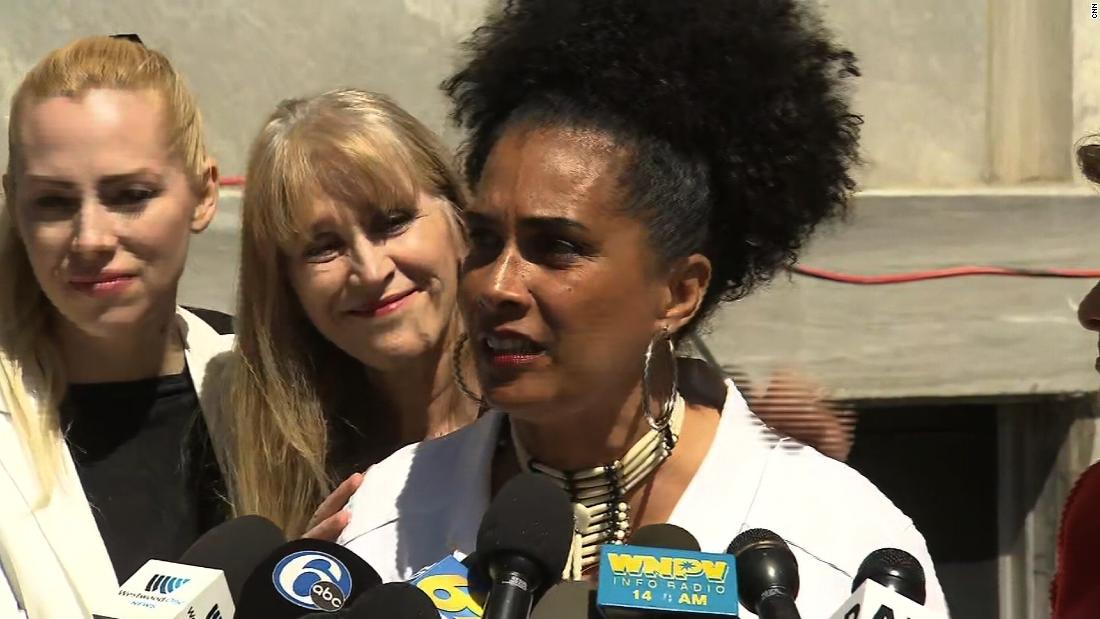 The trial had the “he said, she said”dynamic that is common to sexual assault trials. Prosecutors had little forensic evidence and relied on the testimony of Constand. In addition, five other women testified that Cosby had drugged and then assaulted them decades ago as prosecutors sought to prove Cosby’s actions toward Constand were part of a pattern.
Cosby’s defense team launched aggressive attacks on Constand’s credibility and said that their sexual interaction was consensual. Constand was a “con artist,” they argued, who wanted a piece of Cosby’s fortune.
In closing arguments, defense attorney Kathleen Bliss positioned Cosby’s legal team as standing up against “witch hunts, lynchings (and) McCarthyism.”
After the trial concluded, Constand left through a side door in the courtroom, walking into a hallway with her arms around two women and a huge smile on her face. 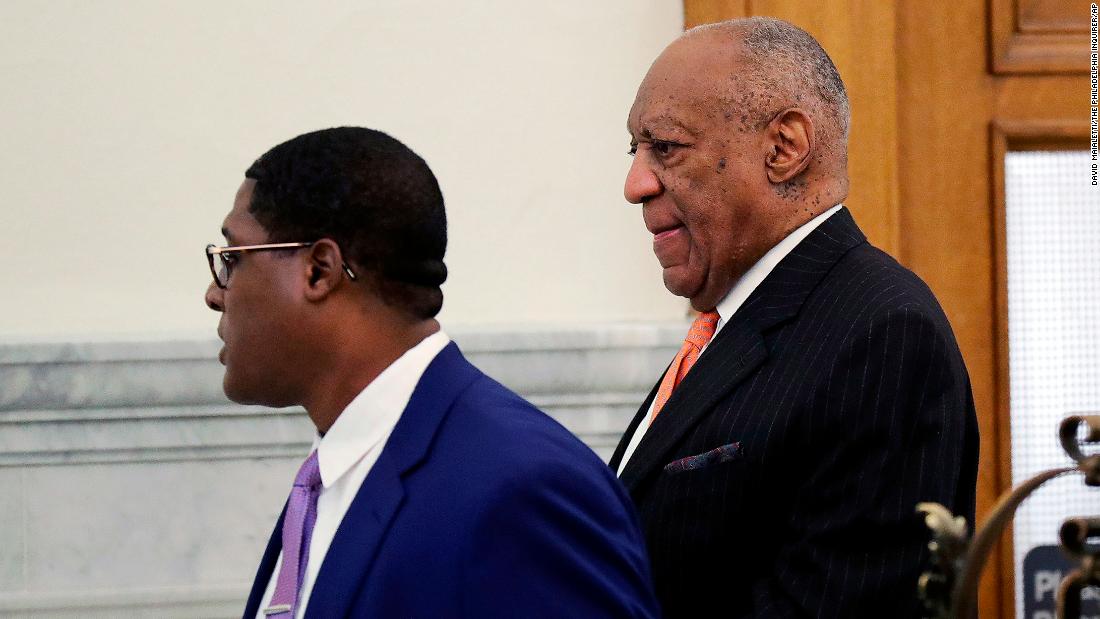 Attorney Gloria Allred, who represents many of the women who have accused Cosby of misconduct, said this was the happiest she had been with a verdict in 42 years.
“We are so happy that finally we can say, women are believed. And not only on #MeToo but in a court of law where they are under oath, where they testified truthfully, where they are attacked,” Allred said. “After all is said and done, women were finally believed.”

Hours after the verdict, Carnegie Mellon University in Pittsburgh, Pennsylvania announced it was revoking the honorary degree it awarded Cosby in 2007.
“Carnegie Mellon University has long had a clear and unwavering commitment: The university will not tolerate sexual violence, intimate partner violence, stalking or sexual harassment. These acts are against the law and violate our core values,” the university said in a statement.
The University of Notre Dame in Indiana also said it was rescinding the honorary degree it awarded Cosby in 1990.
“While certainly troubled by serious, public accusations made by multiple women against him, the University elected to wait until due process had been afforded the accused, and a verdict delivered, before rescinding the honor,” the Rev. John I. Jenkins, the university president said in a statement.
But Temple University, which Cosby attended and where he once held a position on the board of trustees, said the verdict “provides additional facts for the University to consider with respect to Bill Cosby’s honorary degree.”The university said it “respects” the jury’s decision.
In 2014, Cosby resigned from Temple’s board of trustees after holding a seat for 32 years.

How we got here 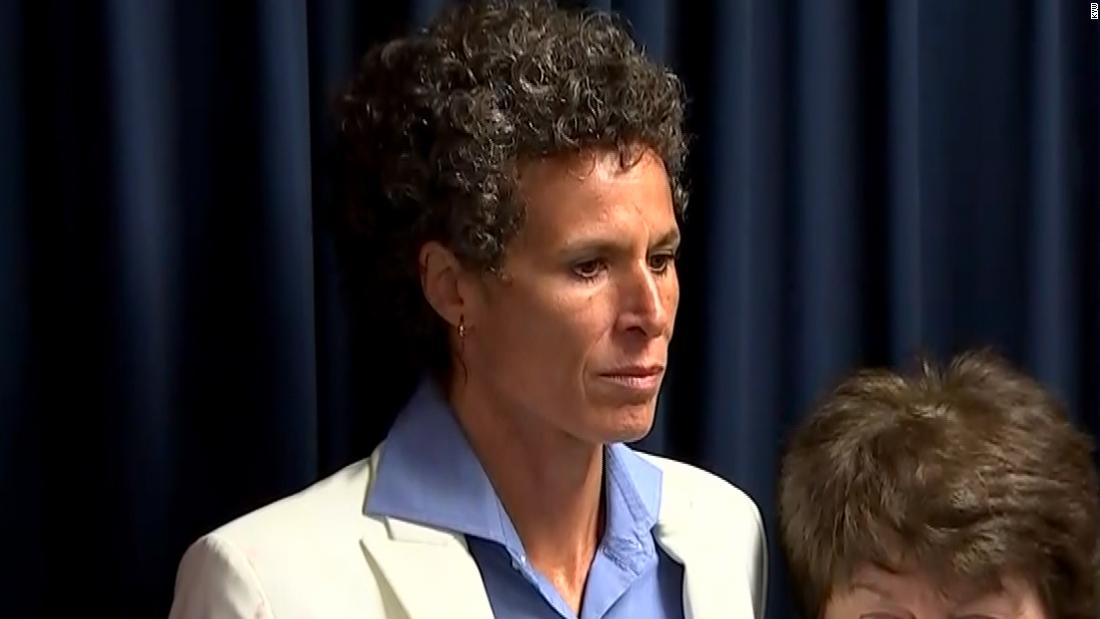 The guilty verdict is a remarkable turn of events for the man once known as “America’s Dad.” Cosby was a groundbreaking actor and the first African-American performer to win an Emmy for his role on “I Spy.” He played the sweater-loving Cliff Huxtable on “The Cosby Show,” one of the first mainstream TV shows to feature a black upper-middle class family.
Although dozens of women have accused Cosby of sexual misconduct, only Constand’s allegations resulted in criminal charges.
“I feel like I’m dreaming,” Lili Bernard, who has accused Cosby of assault, said afterward. “I feel like my faith in humanity is restored.” 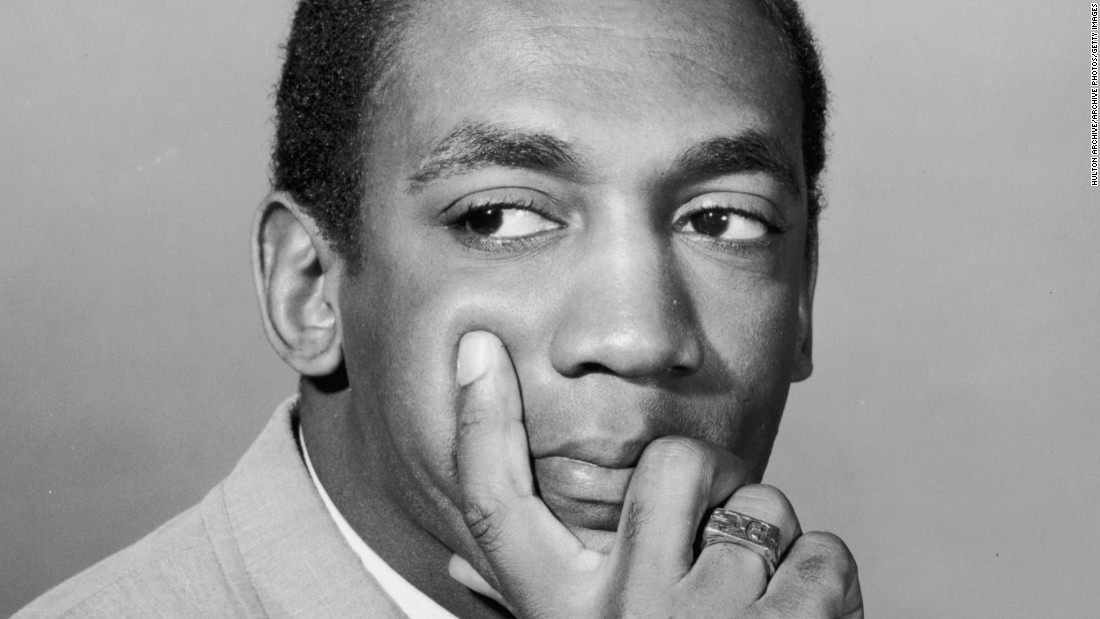 “Everybody got to see who he really is when each of those prior bad-act witnesses got to testify. The guy was an actor for a long time,” Steele said Thursday.
Constand initially told police about the assault in 2005, a year after the assault occurred. Former Montgomery County District Attorney Bruce Castor at the time decided not to file charges in the case, and Constand and Cosby settled a civil lawsuit for $3.38 million in 2006.
But in late 2015, as a groundswell of women spoke out with accusations against Cosby, Steele, the new prosecutor in Montgomery County, filed charges.
In a statement, Castor congratulated Steele and county law enforcement on the victory.
“The masterful use of Cosby’s incriminating civil deposition, plus the other witnesses who came forward and testified after unprecedented publicity, proved to be an unbeatable courtroom one-two combination in buttressing the victim,” Castor said.

Steele said Constand was courageous in coming forward and enduring the trials.
The prosecutor said it was difficult to sit in the courtroom and witness “character assassinations” — but the jury, he said, was on Constand’s side in the end.
“I hope that people recognize that you got to show courage like his lady did,” he said, pointing to Constand, who stood behind him.
“She showed courage,” Steele said. “She stepped up. She went forward … and we got to the right result. And she stayed through this.”
Steele said he hopes other victims “understand that and see that courage.”

‘These jurors didn’t get it right’

Cosby was in good spirits Thursday evening after the guilty verdict, and was spending time with his wife, Andrew Wyatt, the comedian’s spokesman, told CNN.
“Mr. Cosby’s spirits are up — they’re high. Just because he has been found guilty — when you know you’re not guilty — he’s not gonna act guilty,” Wyatt said outside Cosby’s suburban Philadelphia home. “He knows he’s not guilty.”
Those around Cosby, including his wife Camille, were “disappointed” with the verdict, Wyatt said.
“We’re all shocked,” Wyatt said. “These jurors didn’t get it right. All of the evidence that was presented — they ignored it.”