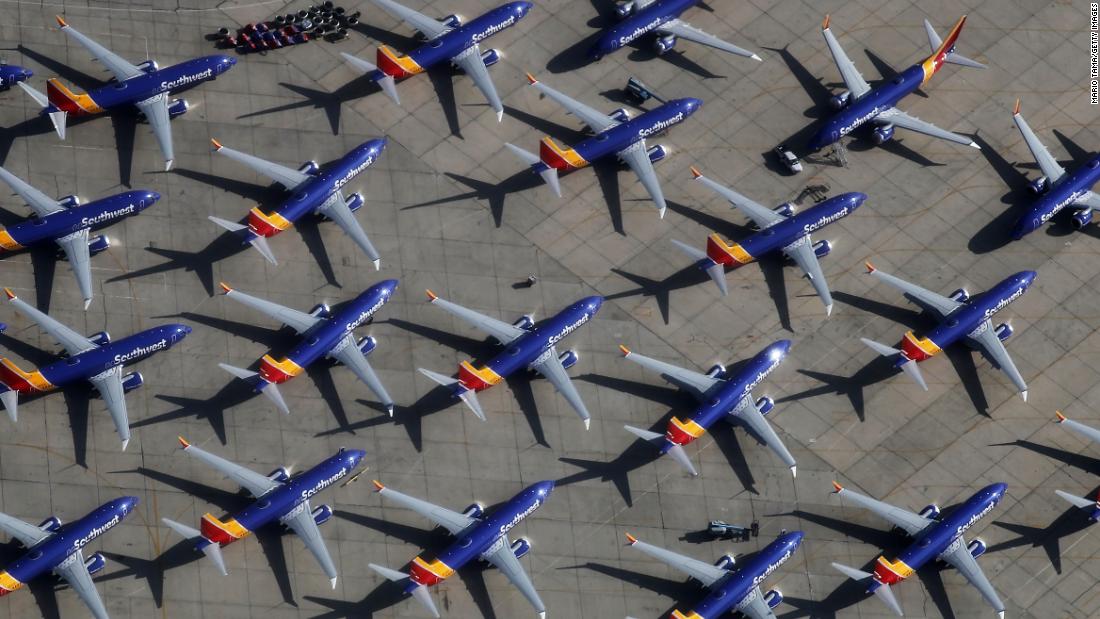 New York (CNN Business)Boeing on Sunday said some of its 737 planes, including many 737 Max aircraft, may have faulty parts on their wings. It’s the latest problem Boeing faces as it tries to get its most important and popular airplane, the grounded 737 Max, back in the air.

Leading edge slats are an aerodynamic control surface that extend from the front of the wing. Some the tracks may not meet manufacturing standards and may need to be replaced, Boeing and the FAA said. They said if the parts are found to be defective, airlines should replace them before returning the planes to service.
The faulty parts could fail prematurely or crack. The FAA said a part failure would not bring down a plane, but it could damage an aircraft while in flight.
Boeing has sent out a service bulletin and the FAA will issue an airworthiness directive requiring airlines to inspect and repair its slat track assemblies within 10 days.
The company discovered the problem Friday, when Boeing was meeting with the parts supplier. Boeing employees noticed some of the parts were not heat treated, which led them to believe there might be a safety issue. 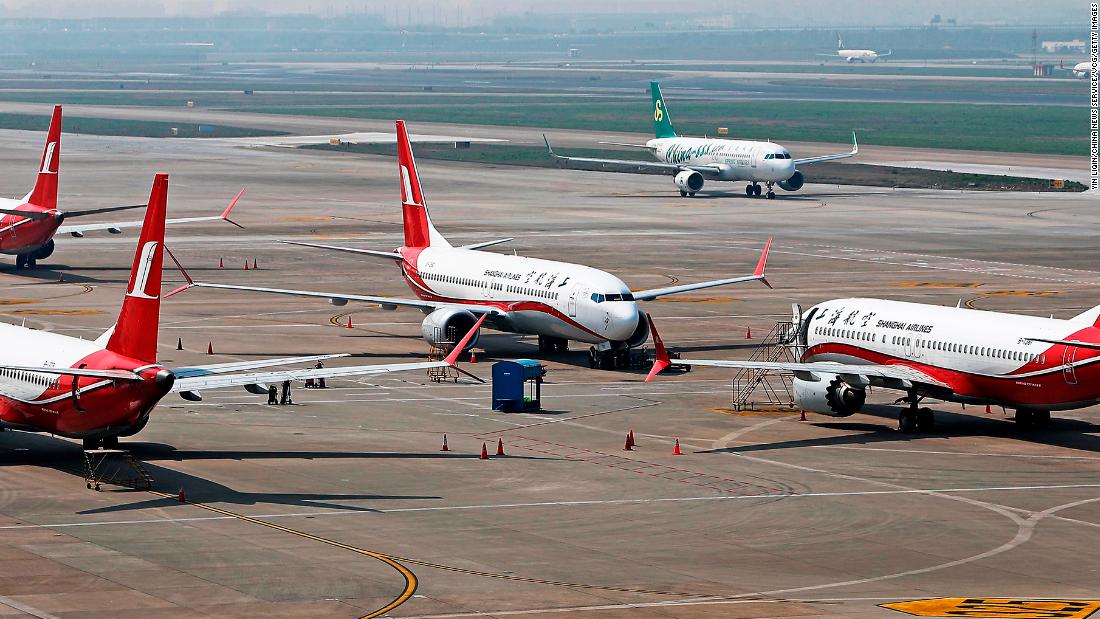 The development comes as Boeing seeks to get the 737 Max back in the air. The plane was grounded worldwide after a fatal crash of an Ethiopian Airlines jet in March, which followed a fatal crash of a Lion Air jet in Indonesia in October. Crash investigators have focused on an automatic safety feature on the jet as a possible contributor to the crashes.
The newly discovered issue affects 148 slat tracks produced by a single supplier, Boeing said. The company said it believes 20 737 Max and 21 737 NG planes may have defective slat tracks. But the FAA advised airlines to check an additional 179 Max planes and 133 NGs to determine if their parts are also faulty. Of the group that needs to be inspected, 33 Max and 32 NG planes are in the United States.
The company and the FAA said it has not been notified of any incidents related to the tracks on operating flights, and the fix should take a couple days to complete.
“We are committed to supporting our customers in every way possible as they identify and replace these potentially non-conforming tracks,” said Kevin McAllister, CEO of Boeing Commercial Airplanes, in a statement.
— CNN’s Aaron Cooper, Curt Devine and Drew Griffin contributed to this report