Bones reveal Neanderthal child was eaten by a giant bird

(CNN)When researchers discovered the oldest human remains ever found in Poland a few years ago, they didn’t realize that the bones were hiding a grisly secret.

In fact, it wasn’t until this year that they realized the bones were human at all, because they were found among animal bones. The researchers discovered that they were human during a lab analysis, according to Science in Poland.
The two tiny phalanges, or digital bones of the hand, are about 1 centimeter long and belonged to a Neanderthal child who was between 5 and 7 years old. The researchers have determined that the bones are 115,000 years old.
Two anthropologists, Anita Szczepanek from Jagiellonian University in Krakow and Erik Trinkaus from Washington University in St. Louis, confirmed the bones as belonging to a young Neanderthal.
An analysis revealed that the bones were covered with dozens of holes, creating a very porous surface. That detail was very telling, the researchers said. 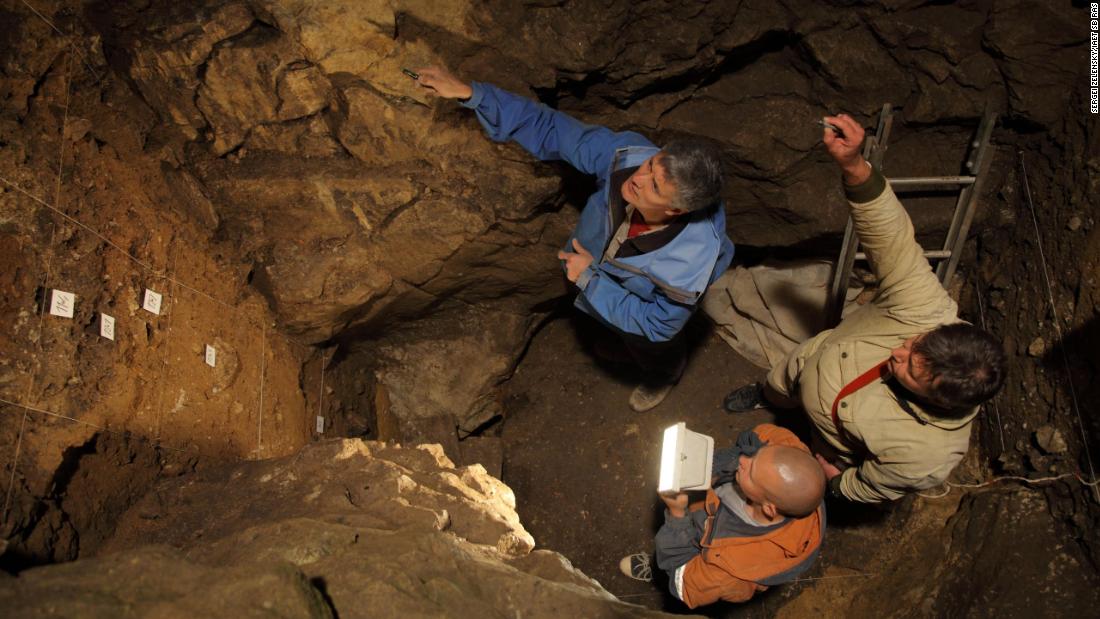 “Analyses show that this is the result of passing through the digestive system of a large bird. This is the first such known example from the Ice Age,” said Pawel Valde-Nowak, team researcher and professor at Jagiellonian University’s Institute of Archeology, in a statement.
The researchers believe that the bird either attacked and partially consumed the child, or fed off of the child after it died. At this point, it could be either, they said.
Unfortunately, the bones are poorly preserved, which eliminates the possibility of a DNA analysis.
Previously, the oldest human remains uncovered in Poland were three Neanderthal molars estimated to be about 52,000 years old.
The phalanges were uncovered in Ciemna Cave, where excavations have been underway for decades. They were found in a deep layer about 9 feet below the current surface, along with stone tools used by Neanderthals. It is unclear whether the bones ended up in the cave because the Neanderthals lived there or because they used it seasonally.
The findings will be published this year in the Journal of Paleolithic Archaeology.