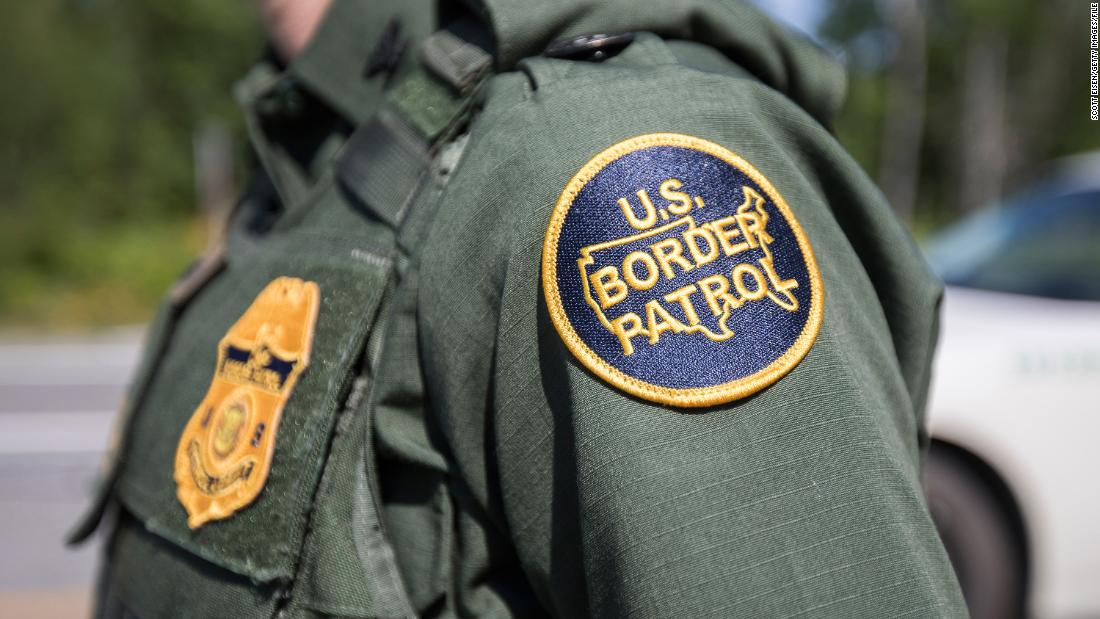 (CNN)What used to be an “extraordinarily rare occurrence” has already happened twice this month — the death of a child in the custody of US border officials.

Now the head of Customs and Border Protection is reiterating calls for Congress to provide more funding to handle the influx of migrants crossing the border.
“I’ve explained to Congress … that what we’re seeing with these flows, of huge numbers of families with lots of children, young children, as well as unaccompanied minors coming into Border Patrol custody after crossing the border unlawfully, that our stations are not built for that group that’s crossing today,” CBP Commissioner Kevin K. McAleenan told “CBS This Morning” on Wednesday.
“They were built 30 to 40 years ago for single adult males, and we need a different approach. We need help from Congress. We need to budget for medical care and mental health care for children in our facilities.”
In the past three weeks, two Guatemalan children have died after they were detained with their fathers after crossing the border.
On December 8, Jakelin Caal Maquin, 7, died in a hospital two days after she was taken to a Border Patrol station. 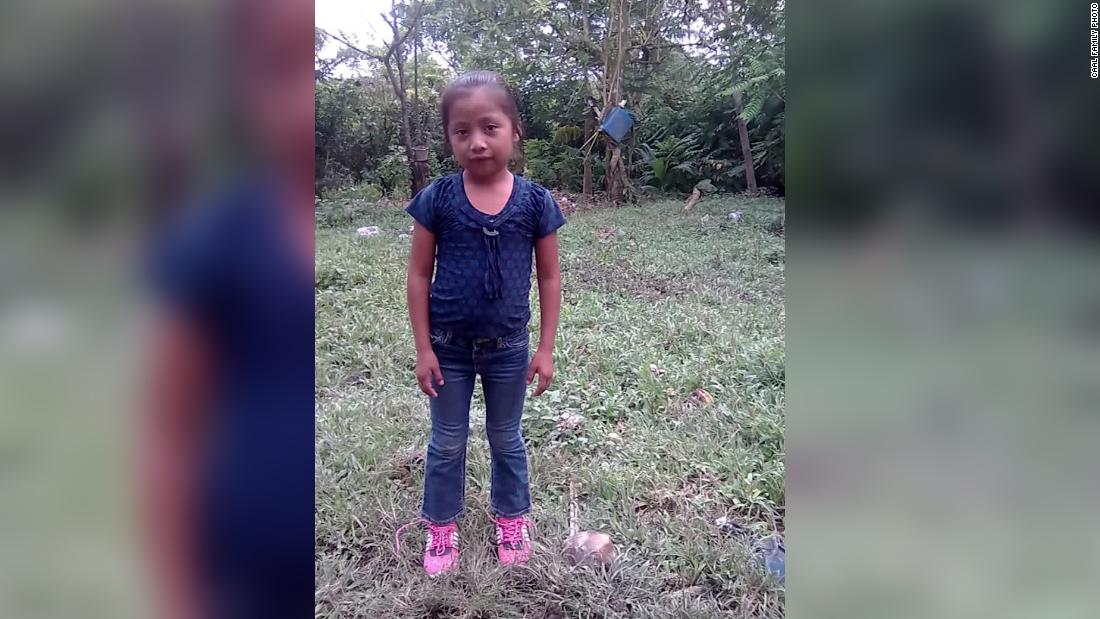 And on Christmas Eve, an 8-year-old boy died after he was taken to a hospital, released, then returned to the hospital. CBP has not named the boy, but US Rep. Joaquin Castro identified him as Felipe Alonzo-Gomez.
The CBP chief called the young boy’s death “a tragic loss.”
“On behalf of US Customs and Border Protection, our deepest sympathies go out to the family,” McAleenan said Tuesday.
He also announced a series of new procedures following the two children’s deaths:
• First, Border Patrol is conducting secondary medical checks on all children in CBP care and custody, with a focus on children under age 10.
• Second, Border Patrol is working with Immigration and Customs Enforcement on surge options for transportation to Family Residential Centers and supervised release, CBP said. The agency also is reviewing other custody options to relieve capacity issues in the El Paso, Texas, sector, such as working with nongovernmental organizations or local partners for temporary housing.
• Third, CBP is considering options for medical assistance with other governmental partners, the agency said. That could include support from the Coast Guard as well as possibly more aid from the Defense Department, the Federal Emergency Management Agency, Health and Human Services, and the Centers for Disease Control and Prevention.
• Finally, CBP is reviewing its policies, with a focus on the care and custody of children under 10 — both at intake and beyond 24 hours in custody, the agency said.

What happened to the 8-year-old boy

CBP released a timeline of the days before the boy’s death. On Monday, the boy was taken to a hospital, diagnosed with a cold, released with medication, then taken back to the hospital before dying about 12 minutes before Christmas. 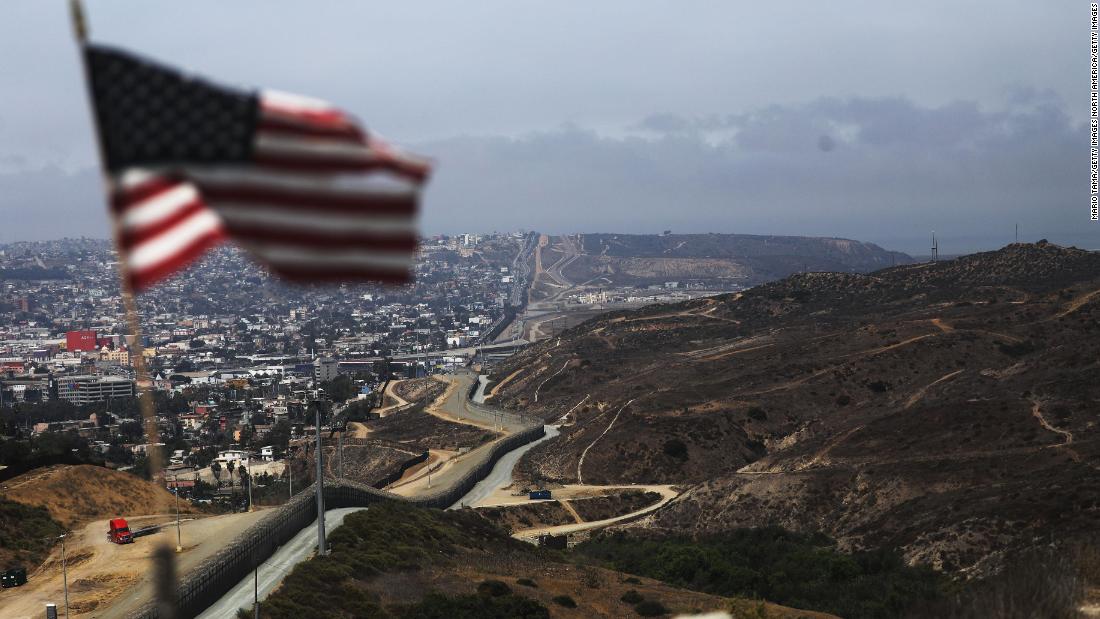 The cause of the boy’s death is not clear. But an autopsy is scheduled for Wednesday in Albuquerque, according to the University of New Mexico Office of the Medical Investigator.
Castro called for a congressional investigation into the boy’s death.
“While the CBP notified Congress within 24 hours as mandated by law, we must ensure that we treat migrants and asylum-seekers with human dignity and provide the necessary medical care to anyone in the custody of the United States government,” the congressman said Tuesday.

A protected status that allows people fleeing persecution to live legally in another country.

Dozens of hospital trips every day

The Department of Homeland Security said it encounters hundreds of thousands of migrants a year. Before this month, there were six deaths in CBP custody in 2018, and none of those were children, DHS officials said. 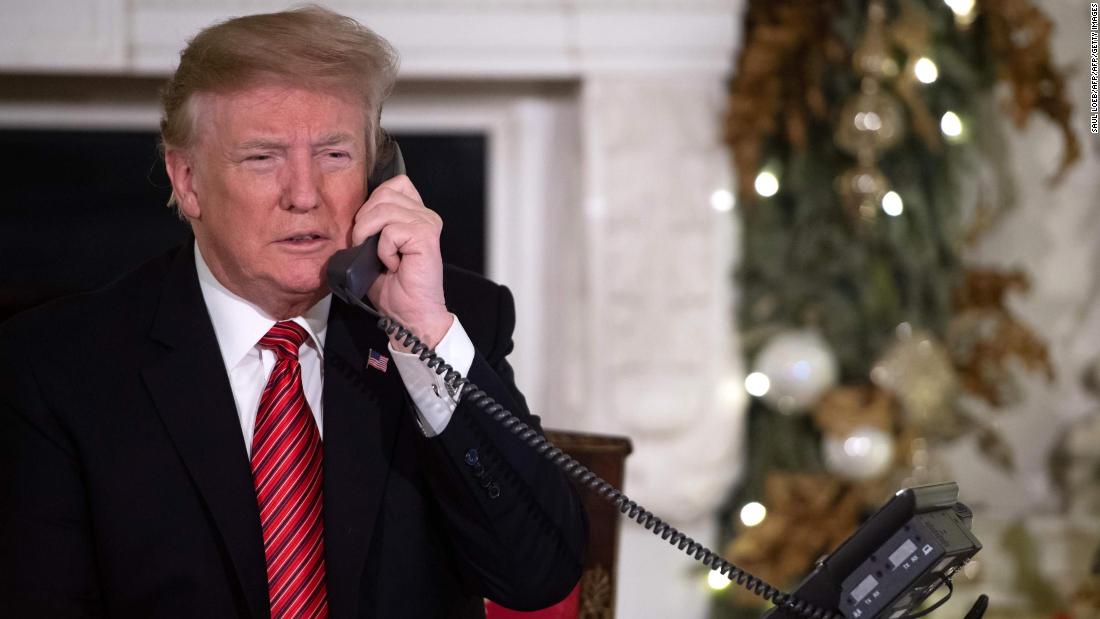 Before Jakelin’s death, no child had died in CBP custody in more than a decade, a Department of Homeland Security official said.
So the death of a child in custody is “an extraordinarily rare occurrence,” McAleenan told CBS.
But now, as more children cross the border, “We’re doing dozens of hospital trips every single day with children that have fevers or manifest other medical conditions,” McAleenan said Wednesday.
“We’ve asked for help. We’ve got two Coast Guard teams deploying today to support our Border Patrol agents in checking the welfare of children in our custody.”
President Donald Trump has reiterated calls for a border wall and said the current government shutdown won’t end until a wall, fence or other border barrier is funded.
When asked whether the government shutdown for a border wall was worth it, McAleenan told CBS yes.
“We need border security investments, absolutely,” he said.