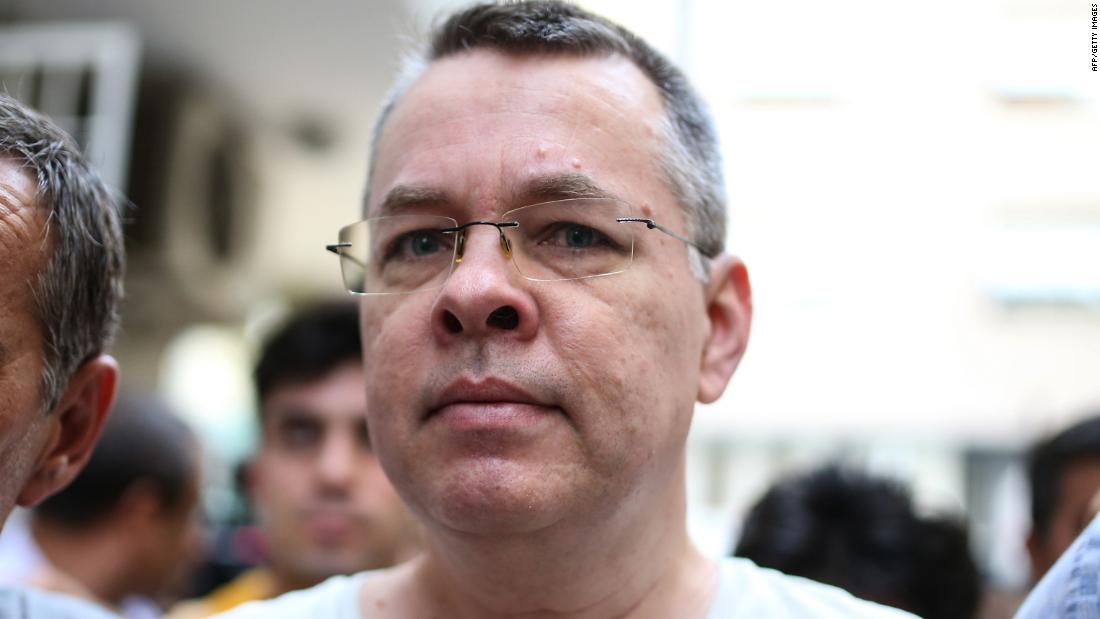 (CNN)The Trump administration has secured the release of another American imprisoned overseas — North Carolina pastor Andrew Brunson. President Donald Trump denied that a deal was struck with Turkey to let Brunson go after two years, possibly to create the illusion that the United States doesn’t strike deals to free hostages. The pastor was to meet Saturday with the President at the White House at a heated moment for foreign policy. 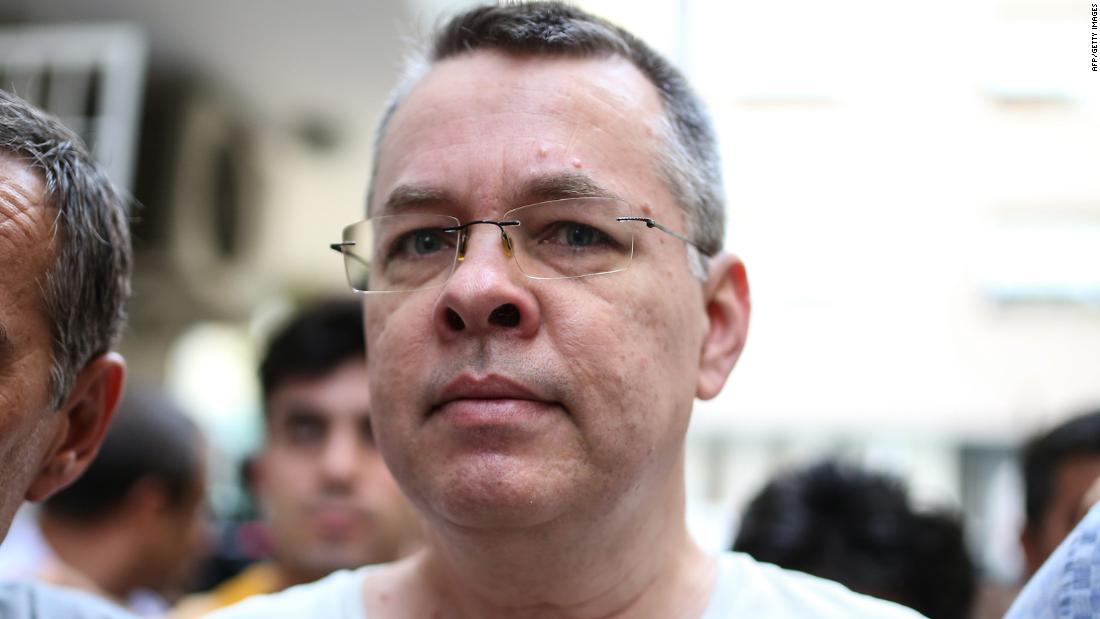 Meeting with Brunson fits well with the kind of diplomacy that Trump enjoys. Releasing hostages has been one of the most successful parts of his presidency. Indeed, Trump can claim success in a number of high-profile cases, including the release of Aya Hijazi from Egypt, Caitlan Coleman and her family from Afghanistan, and three American hostages from North Korea.
It is not a surprise that the President has devoted so much of his attention to these releases. For someone who was in this 30s when the failure to free hostages (Jimmy Carter) or the success at doing so (Ronald Reagan) played a big role in the measure of a president, Trump naturally finds himself attracted to this kind of challenge. We’re still suffering from a loss of respect that goes back to the Carter administration, when helicopters were crashing into one another in Iran.
“That was Carter’s emblem,” Trump said in a 1990 Playboy interview. The release of hostages also fits into Trump’s businessperson mentality. Unlike the messiness of most diplomatic initiatives, where each side usually has to concede to complex deals that are difficult to package as black or white, freeing a hostage has the simplicity of a Hollywood movie. 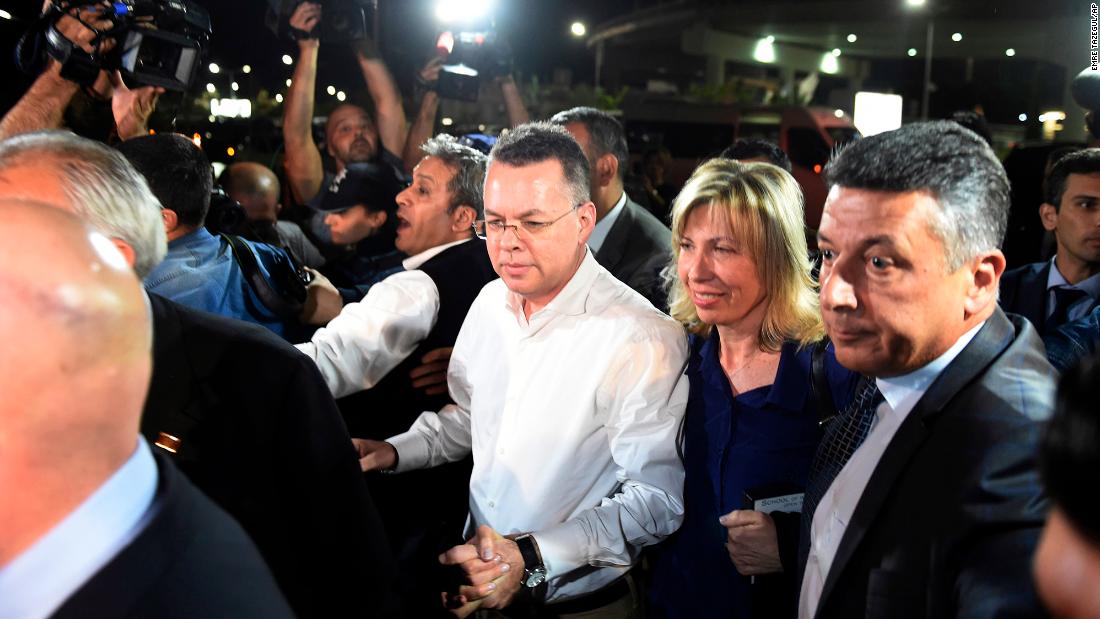 Politically, his ability to free hostages fits into an essential aspect of his presidency: his theatrical style of politics. Trump has a keen eye toward how his efforts look to the public through the lens of television as well as on the video clips that stream through the internet. He invests great effort in doing things that will generate immense media attention and play into a storyline that he hopes to tell about his first term in office. More so than his recent predecessors, Trump is attracted to presidential challenges that will bring immediate big payoffs for him and for the base of his party.
While the release of hostages is a major accomplishment that should not be discounted, it doesn’t have the kind of long-term, macro-impact that major diplomatic deals are able to bring. And this is a realm where the President has been much less effective thus far. After having devoted little attention to the health and vitality of the State Department as an institution under former Secretary Rex Tillerson, Trump’s major efforts in international negotiations have centered around withdrawing the United States from key deals, such as the Iran nuclear agreement or the Paris climate accord. 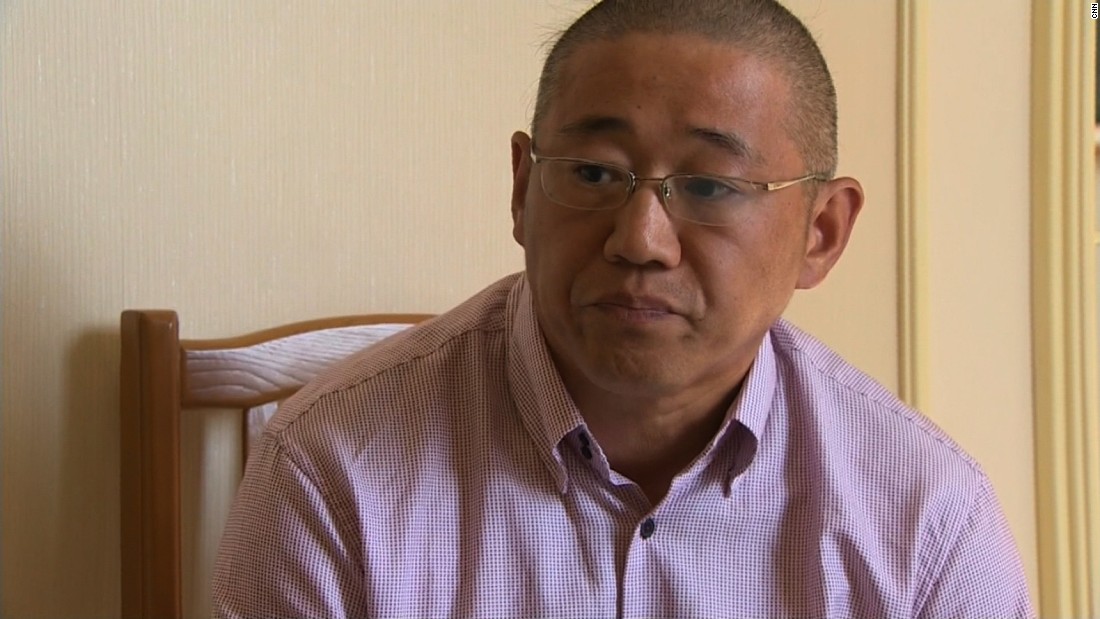 Although he promised a breakthrough with North Korea, thus far the major moment has come with a high-profile summit — also a made-for-television event — that has not been accompanied by substantive progress on reducing Pyongyang’s nuclear weapons stockpile. The release comes at a time when the administration is losing one of its few diplomatic voices, Nikki Haley, the US ambassador to the United Nations.
Yet Trump’s opponents should not underestimate the political impact that freeing hostages can have on the public imagination. Trump saw this firsthand when Reagan enjoyed a huge political bounce after the Iranians released American hostages a few minutes after his inauguration in January 1981 — even though it was Carter who had spent months negotiating and reaching the terms that were to free those who had been captured in the US Embassy in Tehran in November 1979.

But in terms of a president’s policy legacy, the ability to craft long-term, durable agreements are really what will make or break his legacy in the history books. Whether one talks about Carter’s role in the Camp David Accords of 1979 that brought a long-term peace between Israel and Egypt or Reagan’s historic breakthrough with the Soviet Union in 1987 with the Intermediate-Range Nuclear Forces Treaty, the drudgery and messiness of diplomatic negotiations are the stuff that great presidents are made of.