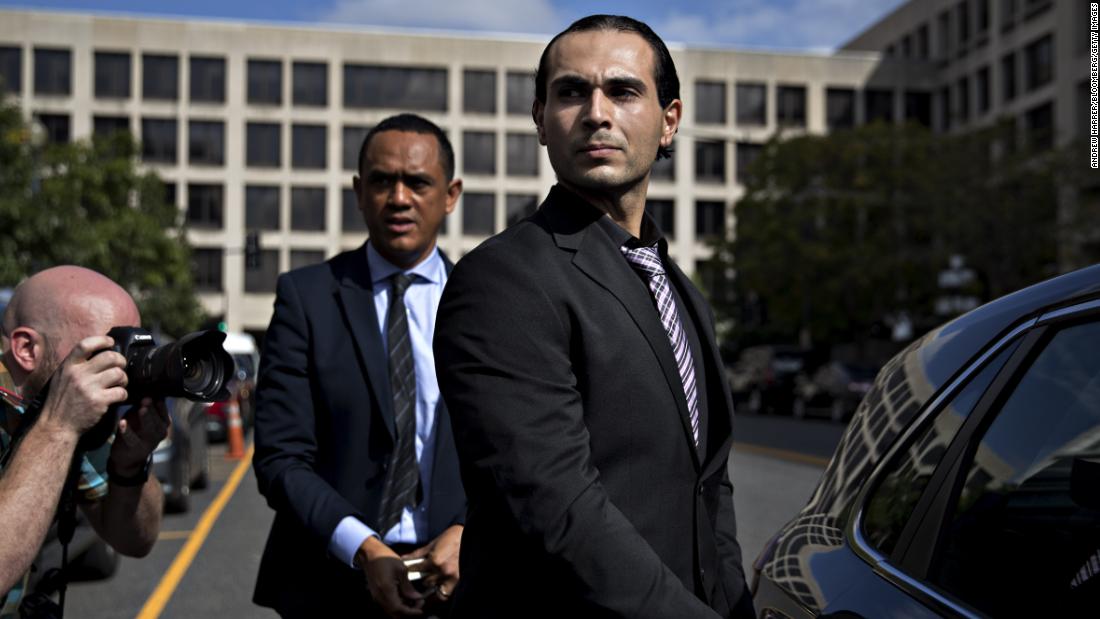 Washington (CNN)Richard Pinedo, a California computer whiz caught by the special counsel’s office selling fake online identities to Russians, was sentenced to six months in prison Wednesday by a federal judge in Washington.

He ran a website that sold dummy bank accounts to eBay, Facebook and other online service users having trouble with the transaction service PayPal. His service allowed people online to breeze through PayPal’s financial verification steps and, in the case of the Russians, buy ads on Facebook. Pinedo had bought a few hundred bank accounts for $20 each and sold them for $40, generating him his sole income of about $40,000 over three years, according to prosecutors and his defense lawyer.
He pleaded guilty to one count of identity fraud during a confidential court hearing in DC federal court on February 12. His case was made public four days later, when the Justice Department announced its indictment of 13 Russians and three companies for running an online election propaganda effort. 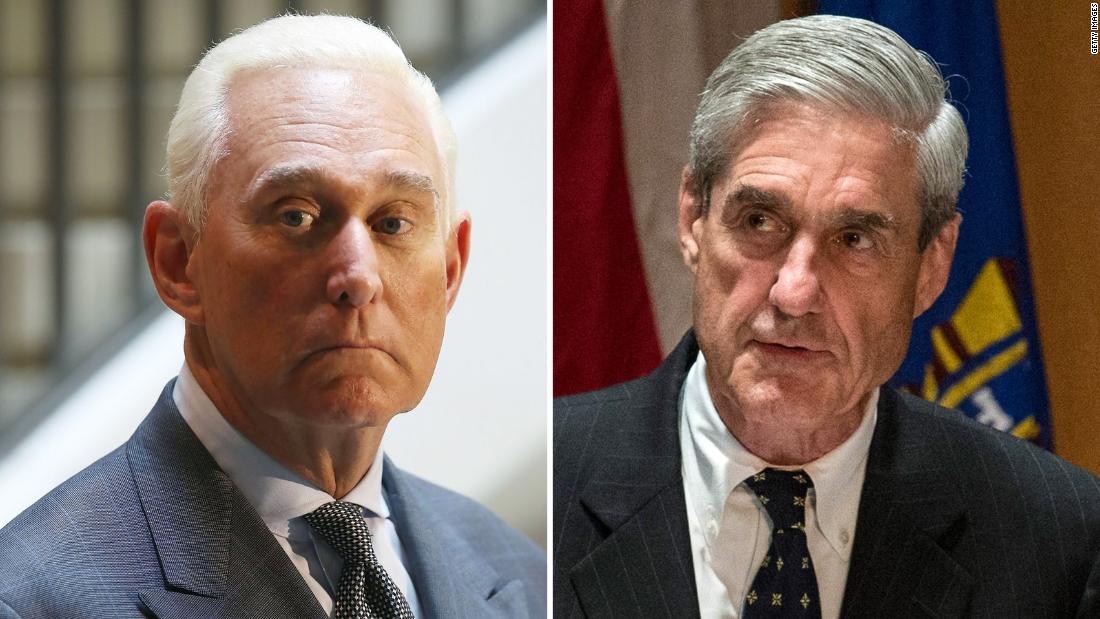 Since his guilty plea was unsealed, Pinedo says he’s faced online harassment and safety risks because of the national attention. His family is now planning to sell their house and move out of their rural California neighborhood, Pinedo’s attorney said, after video posted on a local news website showed where they lived.
Pinedo asked Judge Dabney Friedrich of the US District Court in Washington to spare him from serving time in prison.
“I take full responsibility for what I’ve done,” he told the court Wednesday. “I’ve tried to do everything possible to help in this investigation.”
He was also sentenced to six months under house arrest and two years of supervised release.

Prosecutors told the judge that Pinedo gave them “significant assistance” and that his admissions and testimony “saved the government significant time and resources in the investigation.”
Pinedo helped the investigators identify previously anonymous Russians who allegedly ran the social media propaganda scheme during the election. He then explained to investigators how the scheme of using false identities worked. His sessions with Mueller’s team were the first time he had ever left California.
Pinedo testified before a federal grand jury in DC, which approved the indictment of the Internet Research Agency, Concord Management and Consulting and the oligarch Yevgeny Prigozhin, known as “Putin’s chef.”
Of the 16 defendants in the social media propaganda case, only Concord Management has appeared in US court. The company says it is not guilty.
Pinedo also helped identify others involved in online identity fraud besides the Russians. The special counsel’s office did not pursue investigations of or prosecute those people because their mandate is narrowly focused on Russian influence in the 2016 presidential election, prosecutor Rush Atkinson said in court. It’s possible other US Attorneys could pursue charging those other individuals. Pinedo agreed to help if those cases arose, the attorneys told the judge.
In addition to his jail term, Pinedo must perform 100 hours of community service. He will pay no fine, but will pay for computer monitoring that tracks if he attempts to commit other online crimes.
Two other defendants in the Mueller investigation, the Dutch lawyer Alex van der Zwaan and former Trump campaign adviser George Papadopoulos, received 30-day and 14-day prison sentences, respectively, and paid several thousand dollars in fines. 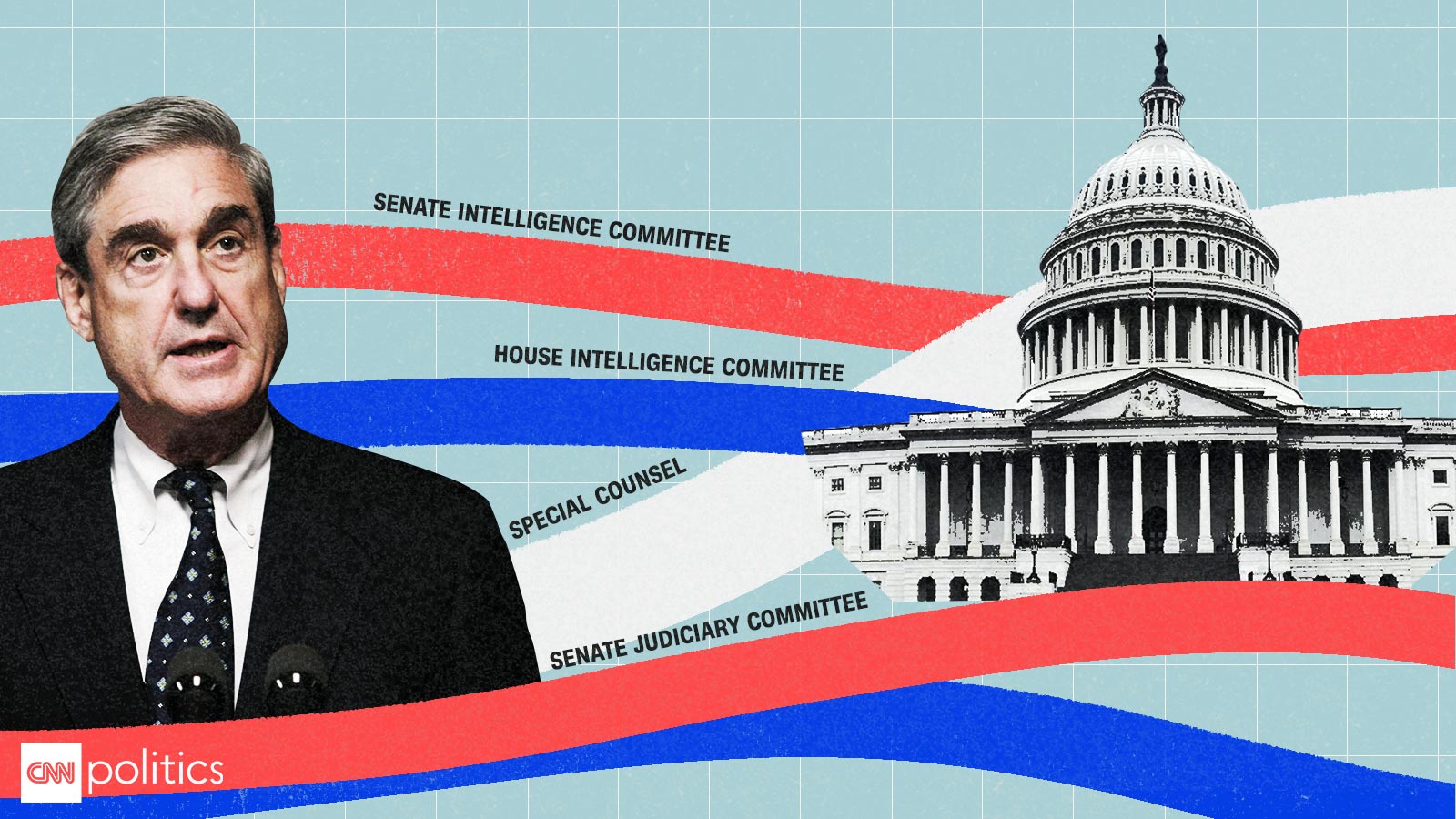 Track the publicly known developments of the sprawling investigations into Trump and Russia.
Other defendants who’ve pleaded guilty to charges from Mueller, including former national security adviser Michael Flynn, former Trump campaign chairman Paul Manafort and his deputy Rick Gates, have not yet been sentenced.
Friedrich on Wednesday did not acknowledge the lesser prison sentences given to van der Zwaan and Papadopoulos. Their crimes of lying to investigators have somewhat lesser consequences than Pinedo’s identity fraud charge in the eyes of the judicial system.
However, prosecutors have emphasized how Pinedo helped the investigation and grand jury proceedings extensively, while van der Zwaan and Papadopoulos both attempted to mislead them, complicating and delaying the federal investigation into Russian interference in the election.
“You did knowingly commit identity fraud and opened the door” to foreigners breaching American’s online security, Friedrich told Pinedo Wednesday. Yet “I think you deserve credit for your cooperation.”
“I’m very sorry for the significant hardship this has caused you and your family. You’re a bright, capable young man who has a supportive family.”
Friedrich encouraged him to complete his college degree in the future. He earned some community college credits previously for computer science.

Pinedo, a single 28-year-old nicknamed “Ricky” by his parents, lived a humble life in southern California before he helped the Russians.
Pinedo first intersected with the Mueller probe in December 2017, when he spoke to the FBI at his family’s home in California without seeking his own attorney and admitted to owning an online account sales website.
Since Pinedo’s name became publicly associated with the Russians’ case, he’s quit the Internet, his attorneys said.
He appeared unemotional throughout the hearing, even when Friedrich gave him his sentence.
In court, Pinedo read quickly from a written statement where he admitted his crime and described how his “quiet anonymous life turned completely upside down” because of the Russia investigation.
Pinedo had his dark hair slicked back and wore a black suit, black dress shirt, purple tie and hoop earrings, the picture of a man caught out of place in a serious federal action.
At times, Pinedo appeared unfamiliar with the process going on around him, not knowing when to sit or stand or where to go when he entered the court. Other legal teams and defendants in the Mueller probe have arrived at court emboldened by the media attention, polished and accompanied by entourages.
When Pinedo spoke to the judge for a few minutes during the hearing, spectators could see the white string of fabric forming an X on his black suit jacket’s vent — a telltale sign he hadn’t worn the suit much or that this one was brand new.