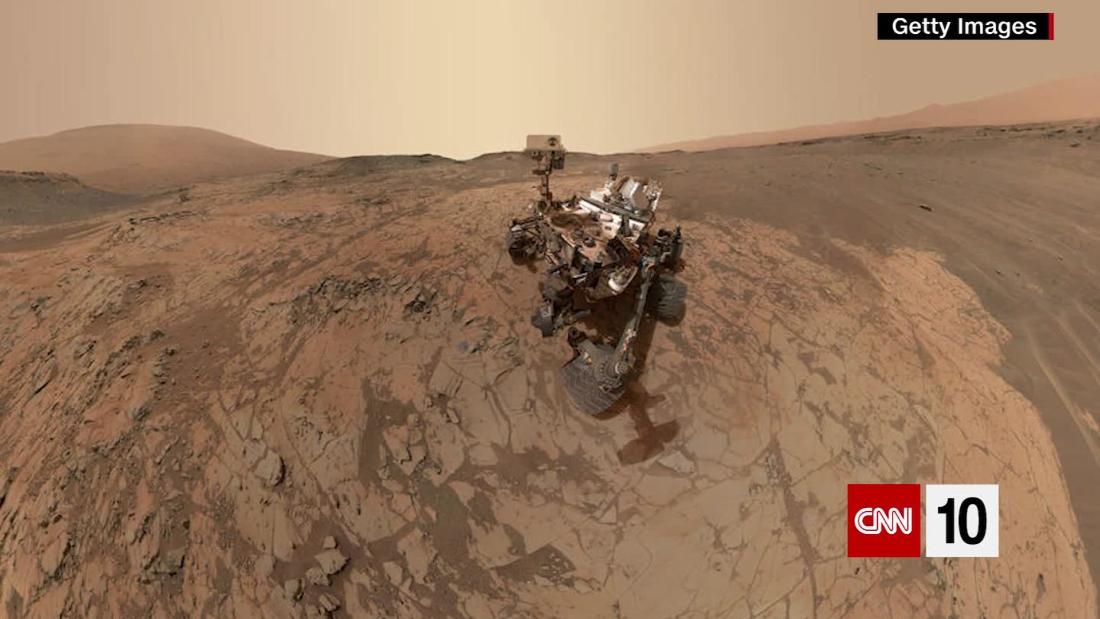 A NASA rover has sent back a highly detailed panorama of the Red Planet, so new images from Mars lead off today’s show. From there, we’re updating you the changing landscape of the U.S. presidential nomination process. And we’re going to sea with a CNN Hero whose mission is to rehabilitate harbor seals and give them a second chance.
WEEKLY NEWSQUIZ
1. What two-word term describes the day when 14 U.S. states and one territory hold presidential nomination contests at the same time?
2. Name one of the two Democrats who’s now a front-runner in the party’s primary process.
3. Name the other Democrat who’s now a front-runner in the party’s primary process.
4. How many Republicans are challenging President Donald Trump for the party’s nomination, though the incumbent leader is on track to easily win it?
5. What nation recently held its third election in 11 months, following the failure of its government to form a parliamentary coalition after the first two votes?
6. In what city are the 2020 Summer Olympics set to be held, though there are some concerns involving the Games and the new coronavirus?
7. What company recently agreed to pay up to $500 million to settle a lawsuit involving software updates and smartphone performance?
8. In what U.S. state did an unknown number of tornadoes strike on Tuesday morning, causing catastrophic damage to hundreds of buildings?
9. What is the name of the NASA Mars rover that recently sent back a highly detailed panorama of the Red Planet as part of a $2.5 billion mission?
10. What is the only U.S. state whose name has one syllable — and whose wildlife conservationists include a CNN Hero who works to save harbor seals?
Click for a printable version of the Weekly Newsquiz.
TRANSCRIPT
Click here to access the printable version of today’s CNN 10 transcript.
CNN 10 serves a growing audience interested in compact on-demand news broadcasts ideal for explanation seekers on the go or in the classroom. The show’s priority is to identify stories of international significance and then clearly describe why they’re making news, who is affected, and how the events fit into a complex, international society.
Thank you for using CNN 10