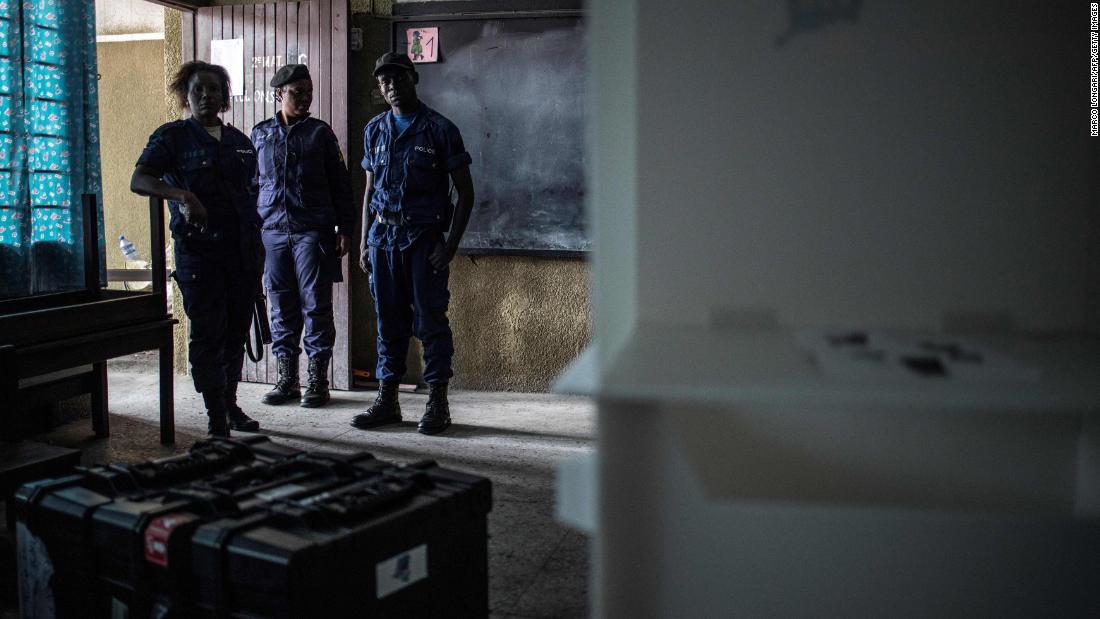 Goma, Congo (CNN)Citizens of the Democratic Republic of the Congo headed to the polls Sunday for a long-delayed presidential election originally scheduled to be held in 2016. 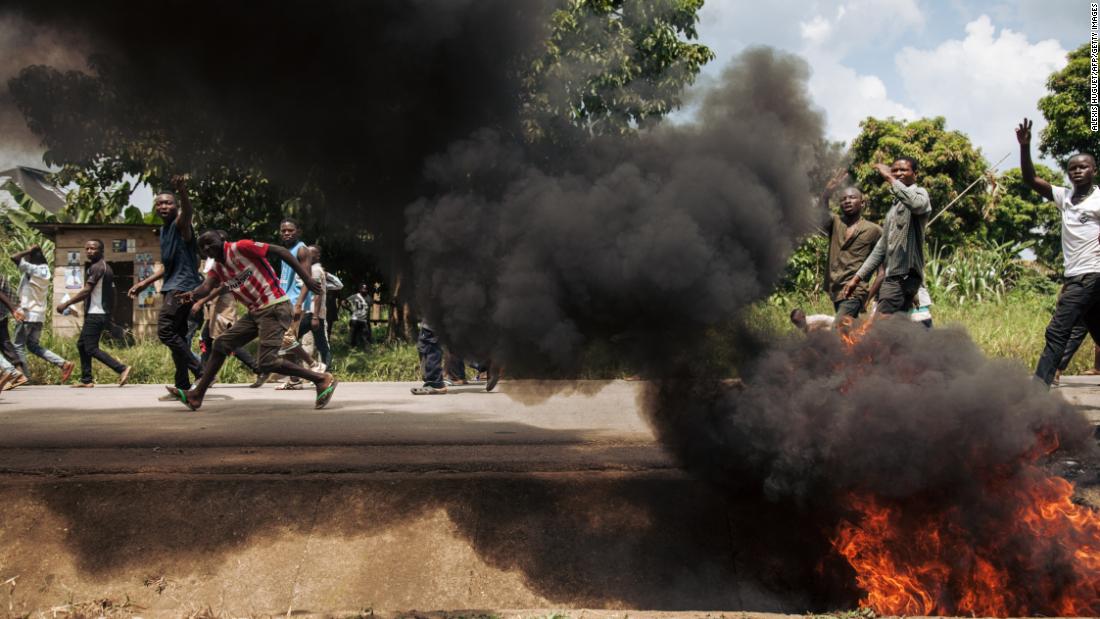 Kabila has ruled Congo for nearly two decades. He came to power at 29 and amid crisis after the assassination of his father in 2001.
Although his second term ended in 2016, Kabila has refused to step down, clinging to power by violently cracking down on protests and suppressing the opposition. It was a surprise when the strongman announced in August that he would not seek reelection.
Kabila’s former interior minister Emmanuel Ramazani Shadary as well as some 20 opposition candidates are vying to replace him. Of the opposition candidates, only two are considered to have a serious chance of winning the presidency, former ExxonMobil manager Martin Fayulu and Felix Tshisekedi, president of the largest opposition party.

Sunday’s vote follows a violent campaign season marked by conflict between militant groups and government forces.
Violent protests erupted in recent days after the Independent National Election Commission announced on Wednesday that voters in the cities of Beni, Butembo and Yumbi, opposition strongholds, would not cast their ballots until March because of “the persistence of the Ebola disease” and “the threat of terrorism.”
Anti-riot police officers were deployed in response to street protests in Goma and Butembo, two cities surrounding Beni, as angry demonstrators, mainly supporters of opposition parties, took to the streets to protest their exclusion from the polls. Police fired tear gas to disperse dozens of protesters who blocked roads and burned tires in Beni.
Protesters also barricaded major roads by using stones to block vehicles. 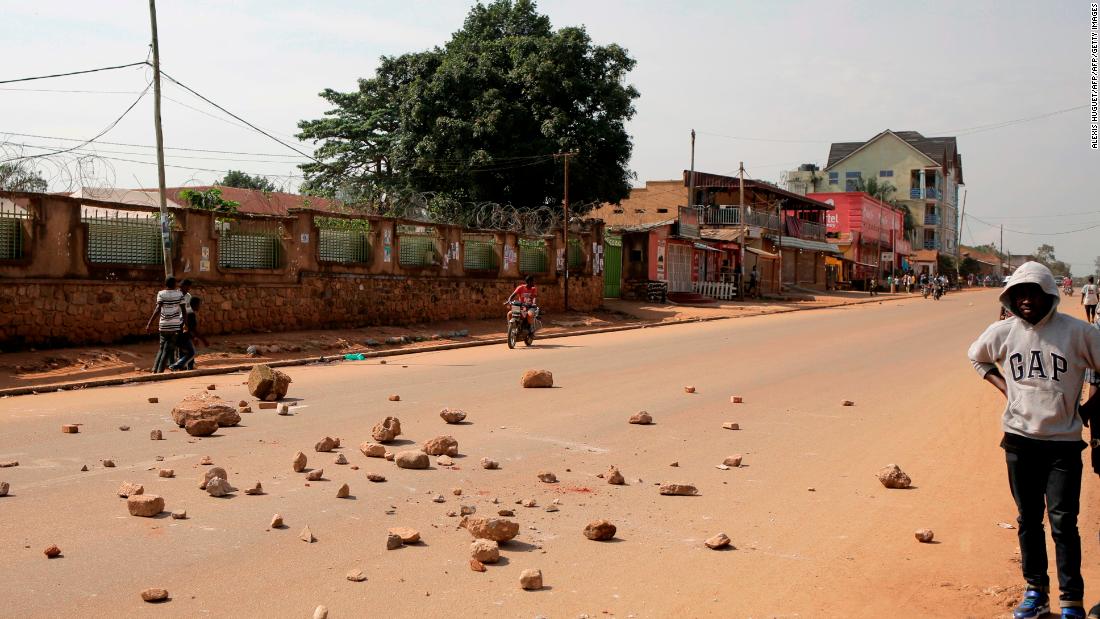 Supporters of Fayulu marched to election commission headquarters in the capital city of Kinshasa on Thursday.
Fayulu had earlier condemned the electoral commission’s decision in a post on Twitter, calling it “another strategy to turn the truth out of the ballot box.”
But a spokesman for the electoral body said that the decision to delay voting in those areas was legal. 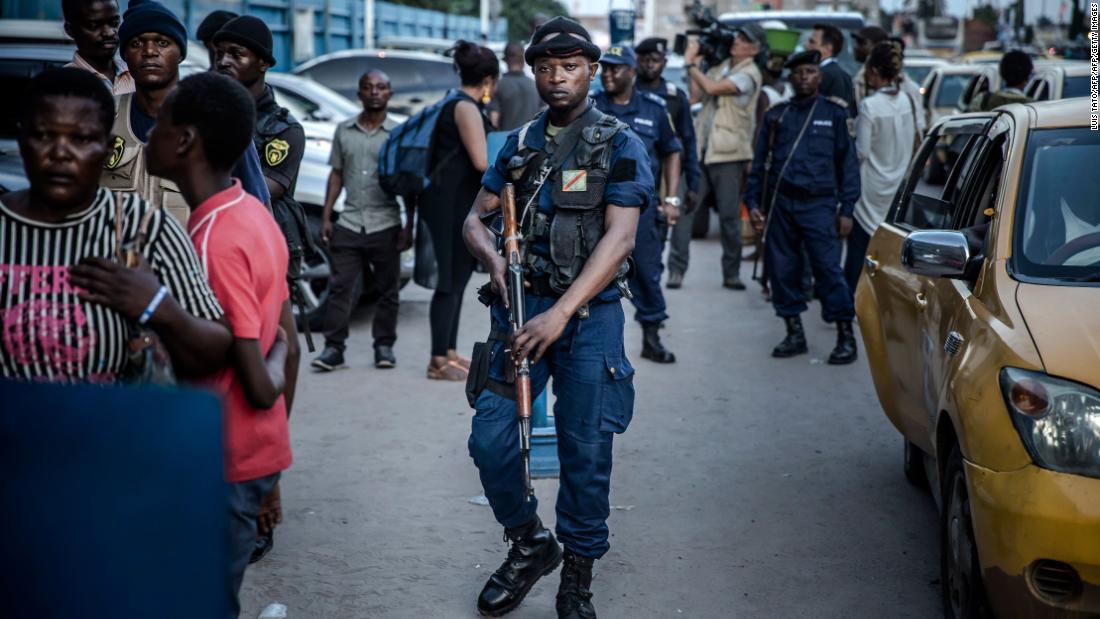 The long-awaited election had been slated for December 23, but the electoral commission delayed voting for a week amid political turmoil and one of the deadliest Ebola outbreaks in history.
The commissioners blamed the delay, in part, on a massive fire that engulfed a warehouse housing electoral materials in Kinshasa. The blaze destroyed thousands of voting machines — about 80% of the city’s stock.