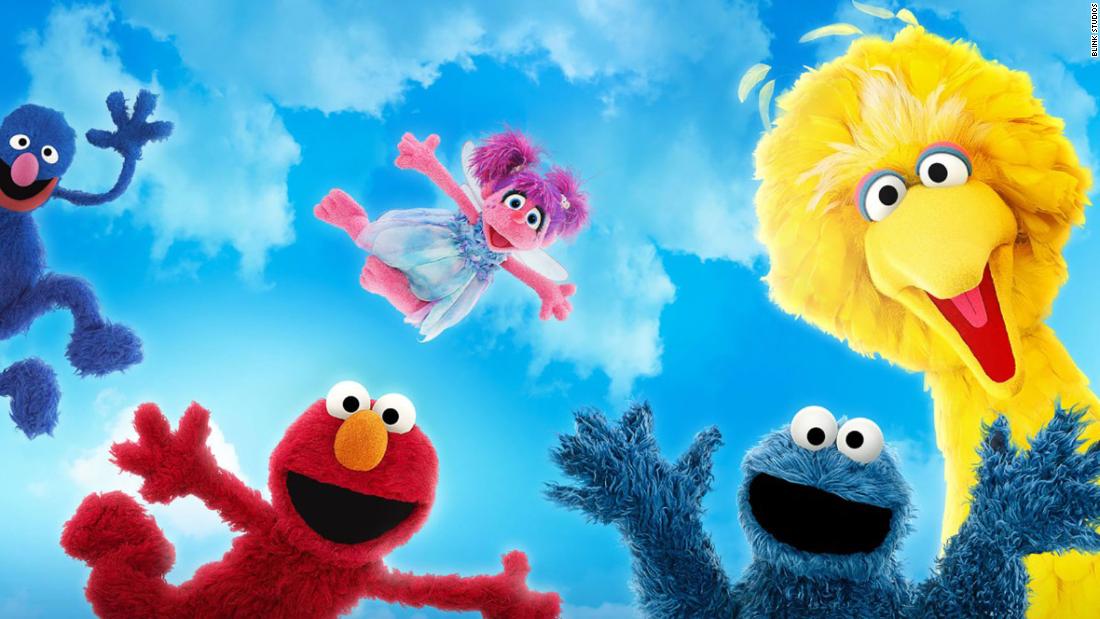 (CNN)There’s a moment early in the “Sesame Street” special marking the program’s 50th anniversary where host Joseph Gordon-Levitt, prompted by a curious Abby and Elmo, tells his two fuzzy friends that he’s 38 years old, eliciting gaps from the duo.

“I don’t know,” Abby says. “I bet he knows dinosaurs.”
He doesn’t, Abby. But like most his age, he’s certainly known a big bird for a very long time.
“Sesame Street’s 50th Anniversary Celebration,” airing on HBO on Saturday, honors the moments that taught generations of children the building blocks of learning through song, stories and silliness. (CNN, like HBO, is owned by WarnerMedia.)
The program features celebrity guests like Whoopi Goldberg, Patti LaBelle, Elvis Costello, Meghan Trainor, Sterling K. Brown, Norah Jones, and looks back at iconic visits from other recognizable faces. Kermit the Frog also stops by.
The celebration marks the start of the show’s Season 50, which will welcome guests like Chrissy Teigen, ballet dancer Misty Copeland and comedian Michael Che. The first regular episode of the season airs November 16.
The special will air on PBS stations on November 17, a delay that’s a result of a deal the Sesame Workshop struck with HBO four years ago. Though met with criticism, the partnership helped infuse Sesame Workshop with funds to sustain its programming for years to come, the organization said.
Its deal with HBO was recently expanded to include specials and a new late-night TV talk show series for HBO Max, called “The Not Too Late Show with Elmo.” HBO Max subscribers will also have access to the 50-year library of the show.
The pairing of “Sesame Street” with premium cable and now a streaming network demonstrates the evolution of the show from its humble roots. Launched November 10, 1969, “Sesame Street” was initially broadcast on 180 public TV stations with the goal or preparing less advantages children for school. Now, it reaches more than 150 countries and translated into 70 languages.
Time, technology and expansion have certainly changed the answer to the memorable question, “Can you tell me how to get to Sesame Street?” But how one gets there really doesn’t matter; what’s important is the vital program is still there to be found.