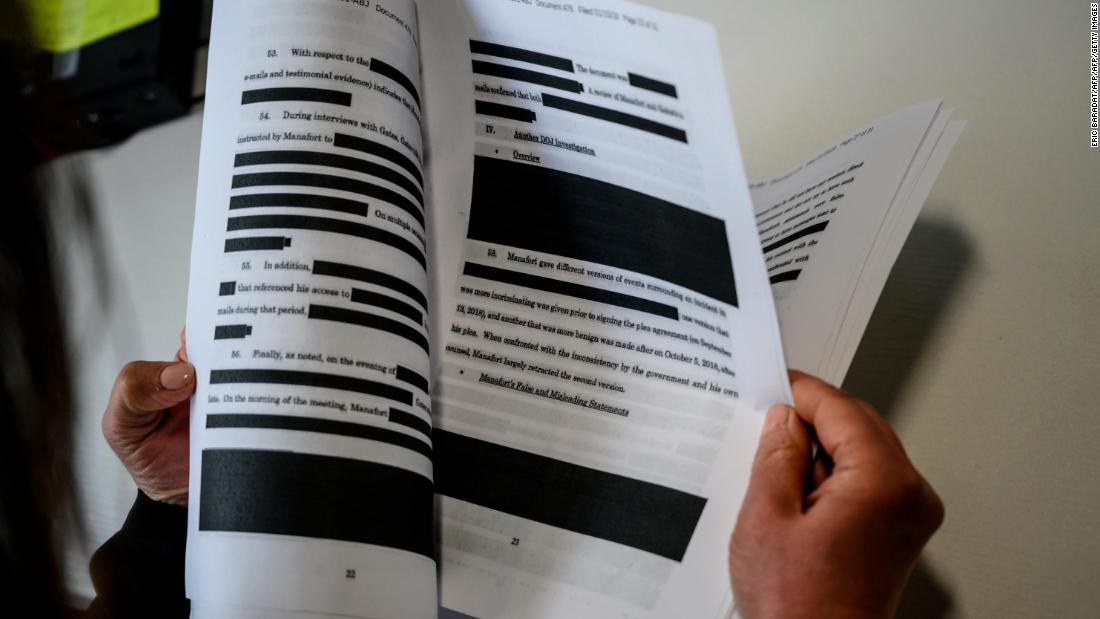 Washington (CNN)The chief judge of the DC District Court has opened a court proceeding prompted by CNN to consider more transparency in the Mueller investigation.

Mueller said in his final report that his team had gotten almost 800 search, seizure and communications warrants from federal courts in the investigation, yet his office wouldn’t give more detail. 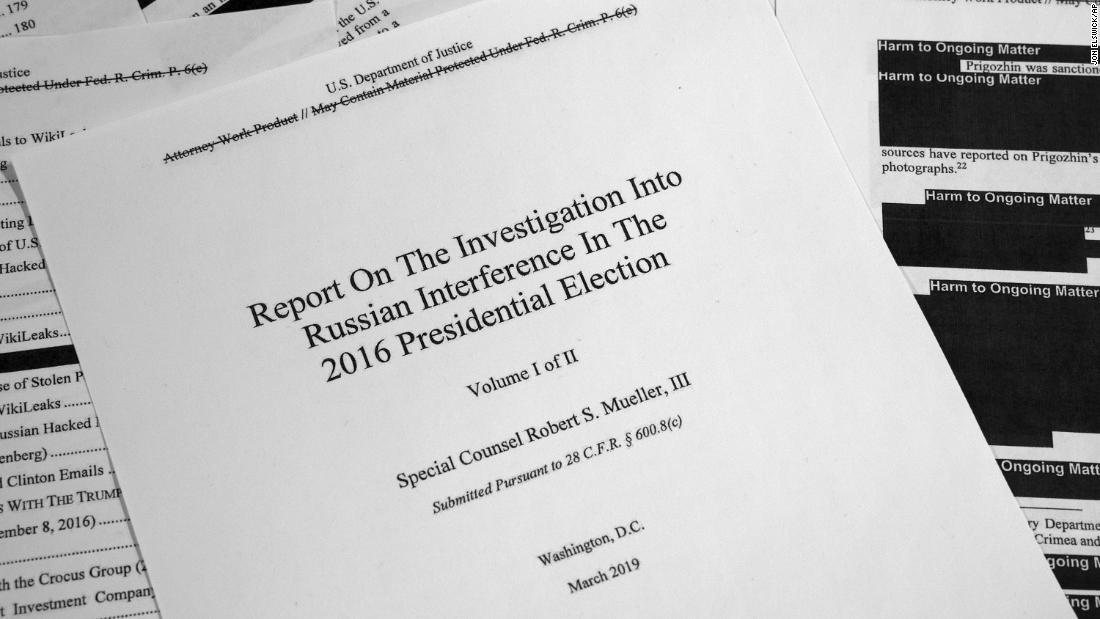 “The need for transparency regarding the special counsel’s investigation is especially heightened given the conclusion of his work, and we hope this additional information may be made accessible to the public as soon as possible,” CNN wrote to the court.
Previously, the federal court in Washington has made public lists of sealed warrant proceedings initiated by other federal prosecutors.
CORRECTION: The headline on this story has been corrected to accurately reflect CNN’s request to the judge.