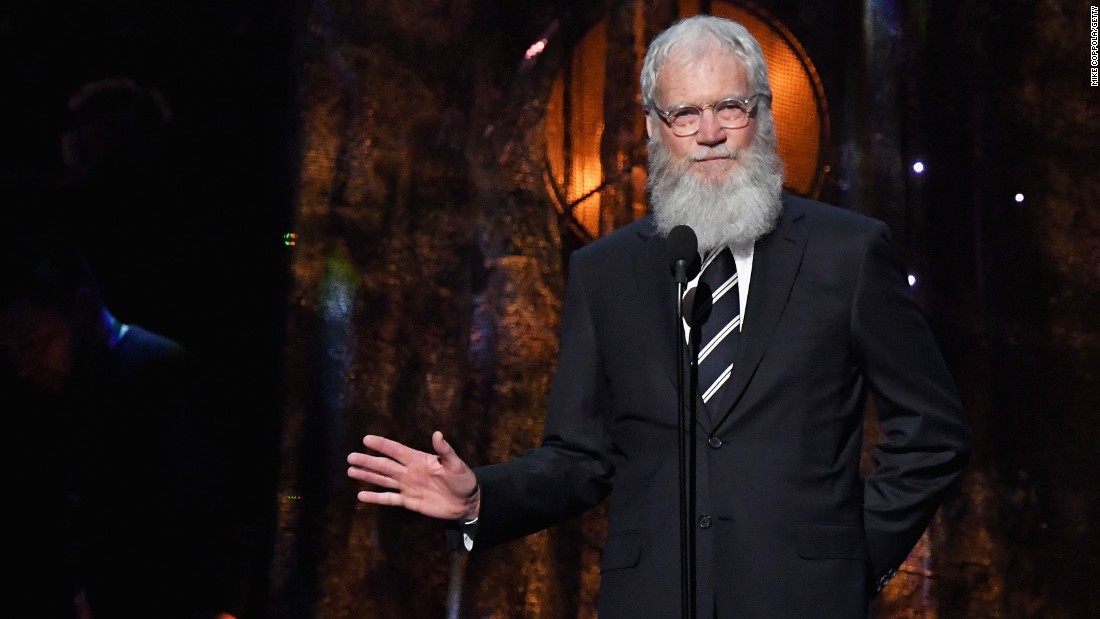 (CNN)Here is a look at the life of former late-night talk show host David Letterman. 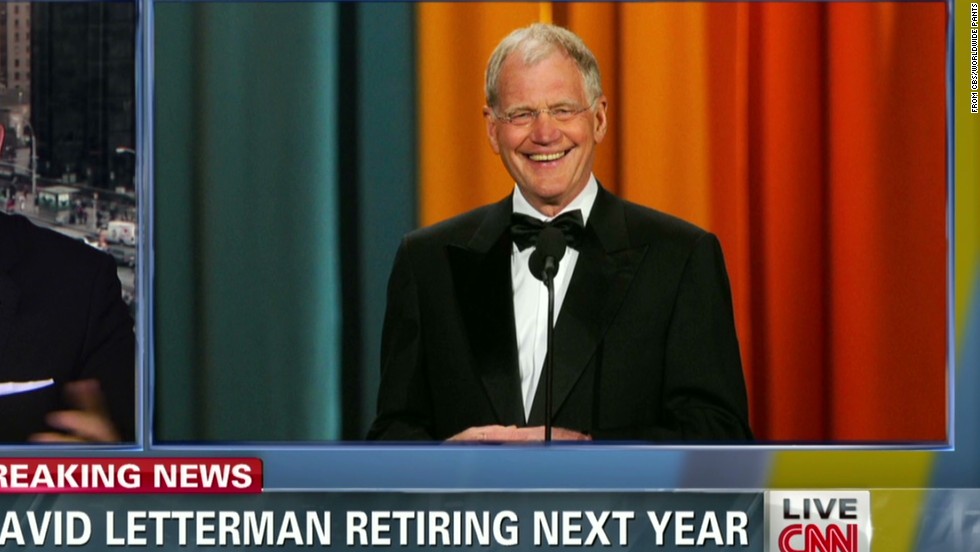 1969 – Begins working as an announcer and weekend weatherman at WLWI (now WTHR), an ABC affiliate in Indianapolis, Indiana.
1975 – Moves to Los Angeles and begins performing stand-up at the Comedy Store. Later he is hired by Jimmie Walker, star of the CBS sitcom “Good Times,” as a writer.
1978 – Appears on Mary Tyler Moore‘s variety show, “Mary.”
November 1978 – Makes the first of 22 appearances on “The Tonight Show” hosted by Johnny Carson. Letterman also serves as a guest host on “The Tonight Show” several times.
June 23, 1980-October 24, 1980 – Hosts “The David Letterman Show,” a daytime talk show on NBC.
February 1, 1982-June 25, 1993 –Hosts “Late Night with David Letterman” on NBC.
September 18, 1985 – Premiere of the “Top Ten” list.
May 1992 – Johnny Carson announces his retirement and speculation begins that Letterman will replace him.
January 1993 –After it is announced that Jay Leno will take Johnny Carson’s place, Letterman announces he will be leaving NBC for CBS, and expresses anger over what he regards as NBC’s poor treatment of him.
August 30, 1993-May 20, 2015 – Host of “Late Show with David Letterman.”
March 27, 1995 – Hosts the Academy Awards.
January 14, 2000 – Letterman undergoes quintuple bypass surgery.
September 17, 2001 – Is the first late-night talk show host to return to air after the September 11 terrorist attacks. Instead of starting the show with a humorous monologue, Letterman mourns those lost and praises the city’s firefighters and police officers. His first guest, CBS anchor Dan Rather, breaks down in tears during the broadcast.
March 31, 2003 – Letterman returns to his show after being out for nearly a month due to shingles.
March 17, 2005 – Kelly Frank, a house painter who worked on Letterman’s Montana ranch, is charged with plotting to kidnap Letterman’s son for ransom.
September 12, 2005 – Frank pleads guilty to a lesser charge and is sentenced to ten years in prison. In 2007, he escapes, but is later recaptured.
October 1, 2009 – Letterman admits on air that he has had sexual relationships with female staff members and that someone has been attempting to blackmail him over the affairs.
October 5, 2009 – Letterman apologizes to his wife, Regina Lasko, and female staffers in front of a live studio audience.
March 9, 2010 – Robert “Joe” Halderman, a former CBS News producer accused of trying to blackmail Letterman, pleads guilty to attempted second-degree grand larceny and is sentenced to six months in jail, five years’ probation and 1,000 hours of community service.
September 2, 2010 – Robert “Joe” Halderman is released after serving four months of his six-month prison sentence.
April 2012 – Extends his contract with CBS through 2014.
December 2, 2012 – Is honored at the Kennedy Center Honors gala along with Buddy Guy, Dustin Hoffman, Natalia Makarova and the musical group Led Zeppelin.
October 4, 2013 – Extends his contract with CBS through 2015.
April 3, 2014 – During an afternoon taping of “The Late Show,” Letterman announces that he will be retiring in 2015.
May 20, 2015 – Tapes his final show. Counting his work on both NBC and CBS, this is show #6,028 for Letterman.
October 30, 2016 – Letterman’s segment on climate change for the “Years of Living Dangerously” series airs on the National Geographic Channel. The episode follows Letterman as he travels around India discussing India’s zealous renewable energy plan.
October 22, 2017 – Is awarded the Mark Twain Prize for American Humor.
January 12, 2018 – In the debut of his new Netflix series “My Next Guest Needs No Introduction,” Letterman interviews former US President Barack Obama. Guests scheduled for the rest of Letterman’s shows include George Clooney, Malala Yousafzai, Jay-Z, Tina Fey and Howard Stern.
May 31, 2019 – “My Next Guest Needs No Introduction” returns for a second season on Netflix. 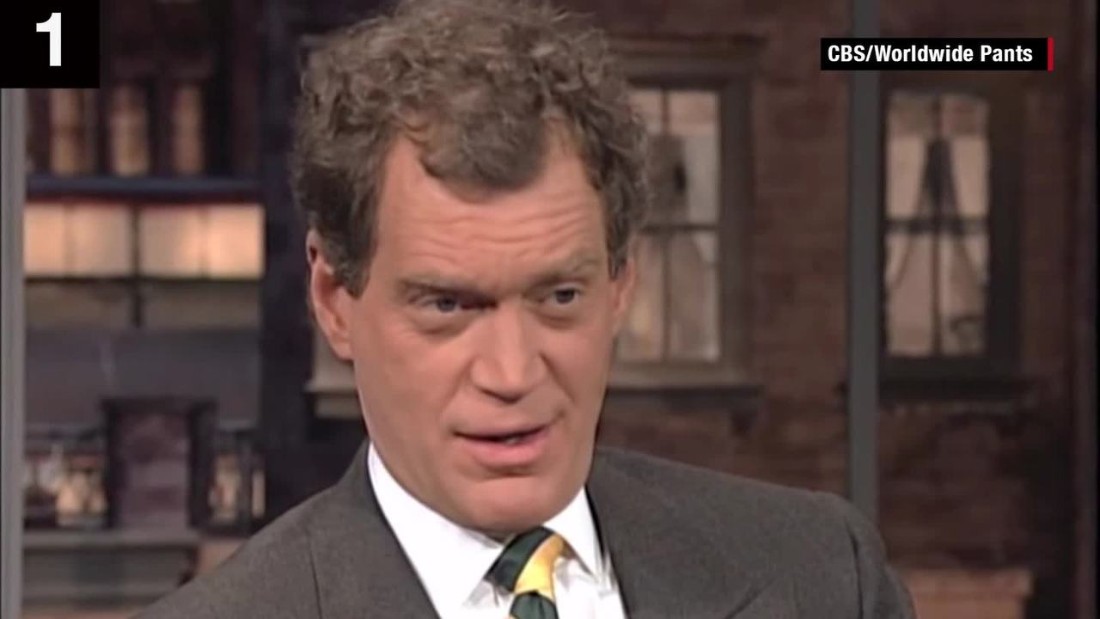