Experience: my mother couldn’t speak to me

I had never felt so lonely; I had no idea what she was thinking or feeling 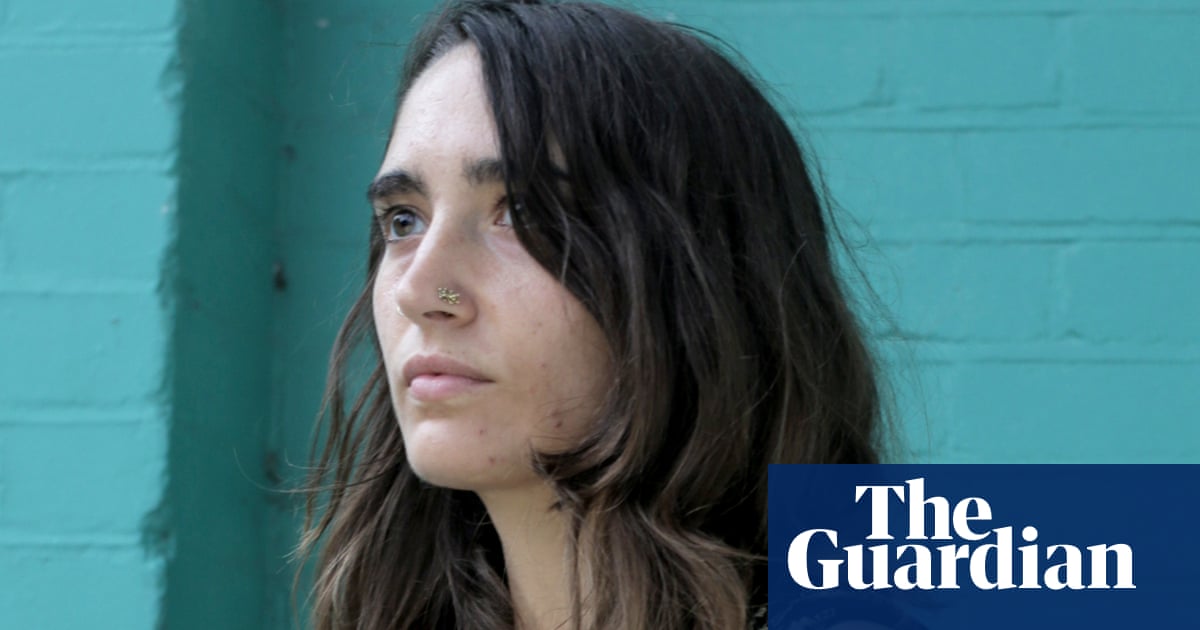 My mother, Nathalie, was diagnosed with multiple sclerosis just after my first birthday. She knew there was something wrong a few years earlier, as she had started experiencing constant problems with her vision and pins and needles in her legs. Instead of seeking treatment or getting a diagnosis, she chose to have another child;according to my family, she was desperate to have a daughter after having two sons. But after giving birth to me in 1989, her health started to deteriorate.

Overwhelmed by the pressures that came with being a mother to three children, having to care for other people when her body was failing her, she decided to leave home when I was five years old.

I still saw her at least once or twice a week and I remember that for my seventh birthday, despite her illness, she threw me a birthday party in her council flat in the north of Paris. The day ended up being a bit dramatic, not because of her MS, but because a friend had somehow stepped in my cake and then walked all over her white carpet.

As she progressively lost the ability to move her arms and legs, she needed full-time care, so she moved in with her aunt who became her full-time carer. She gradually lost her voice over several months until her ability to communicate verbally ended completely. I was a young child, so cant remember exactly when, but it was as if one day she just lost her ability to speak.

I would read and watch the television with her, and sometimes she would make gurgling sounds when something made her laugh. We would spend hours in silence together and to show her my love, I would stroke her arm and place my hand on hers, as she lay in bed. But eventually there was no conversation; it was just me sitting on a chair by her bedside, speaking at her. As I sat there, I had never felt so lonely; I had no idea what she was thinking or feeling.

Every time I left her, I felt guilty because I was healthy. I could walk and talk and had control over my body but my mum had no control at all. From about the age of 10, I wanted to make sure my mother was kept up to date with my life, so I would make books that were filled with pictures of my school friends and photographs of my favourite bands with written descriptions of their music, which I would read to her.

While she couldnt use her voice, for a while she used her eyes to communicate with us. She would blink once for yes and twice for no when it came to food. But by the time I was 13, that stopped. Although she could no longer use her eyes to communicate, every time I walked into the room, I could tell she was happy to see me. It was as if the white in her eyes became brighter.

Sometimes we could get her in a wheelchair or sit her in an upright position with support. When the illness hit her the hardest, she would be inbed for days, unable to move an inch, causing bed sores which often led to her being hospitalised.

I remember the day she died. It was a cold and snowy night in February 2012, and my brother called me with the news. I felt as if someone had punched me in the face. But she was no longer in pain, and to me she had really died when she stopped speaking.

Six years on, I try to remember the sound of her voice and her laugh, but I cant hear either. I think that in the trauma of seeing her suffering, my mind has erased the way she sounded from my memory. I have some tape recordings of her voice, but I cant bring myself to listen to them yet.I know I will when Im ready and the time is right.

The silence that was imposed on my mother by multiple sclerosis forced me to be silent about her. I rarely told anyone about her and to this day, not many friends know what she was going through. She lived a life where she couldnt say a word or even raise her hand; it must have taken so much strength to carry on.

Now, I no longer want to be silent about her and the illness that she faced. I want to acknowledge my mothers immense resilience and courage.

As told to Tobi Oredein

Do you have an experience to share? Email experience@theguardian.com