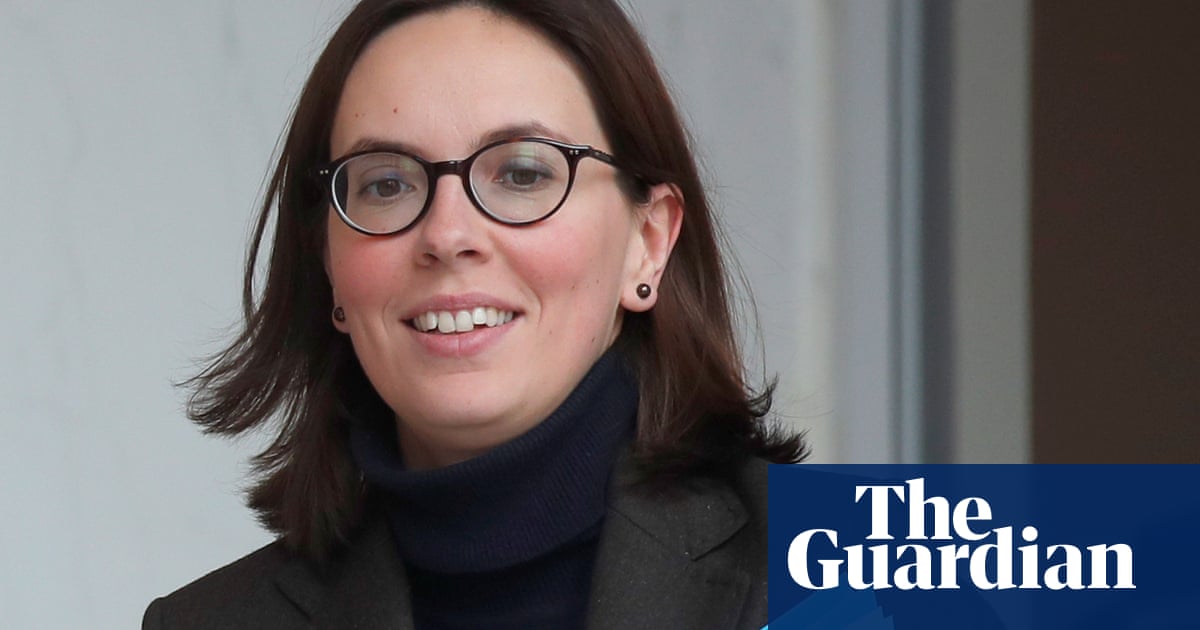 Boris Johnson has been warned that the French government will not be blackmailed into a trade deal that risks its long-term economic interests, as the EU prepared to further harden its negotiating position.

The prime ministers decision to rule out an extension of the transition period after 31 December 2020 has put pressure on both parties to work swiftly on a deal or face huge extra costs on trade when the UK leaves the single market and customs union.

But speaking before a meeting of EU ministers on Tuesday at which Brusselss negotiating stance is expected to be finalised, Frances EU affairs minister, Amlie de Montchalin, used a TV interview to say her country would not sacrifice the future of French industry and fisheries to secure a swift deal.

Just because Boris Johnson wants an agreement at all costs on 12/31 does not mean that we will sign a bad agreement for the French under the pressure of blackmail or time pressure, De Montchalin later tweeted.

Johnson has said he will not take up the option of extending the transition period for up to one or two years, as envisaged in the withdrawal agreement. He has said he will accept tariffs and quotas on goods if a deal is not agreed in time.

Both negotiating sides are set to formalise their objectives in the coming days, with the UK likely to publish its plans on Thursday after the EUs adoption of its negotiating mandate for the European commission. The talks on the future relationship are expected to start next week.

Emmanuel Macrons government has been outspoken in internal EU discussions on the need to keep the UK dynamically aligned to Brusselss rulebook on workers, social and environmental standards as well as competition policy and state aid rules as the price of a tariff-free, quota-free trade deal.

It is not that they think the British government will lower their standards but that EU policymakers will forever be looking over their shoulder, and we will hold back on the advances we want to make for fear of the competition on our doorstep, said one diplomatic source.

Ambassadors for the 27 EU member states are meeting on Monday afternoon to try to find a compromise position between Frances hardline stance and those who fear that such a maximalist approach could stymie the negotiations before they have begun.

The commissions initial proposal for the talks was to seek dynamic alignment to EU policy only in the field of state aid and competition rules.

The UK has rejected any deal that involves alignment on policy or Britain remaining under the jurisdiction of the European court of justice, saying that a Canada-style trade deal, with looser provisions on ensuring a competitive level playing field, is the most appropriate option.

The latest draft of the EUs negotiating mandate, circulated among the member states on Friday, said the envisaged agreement should uphold the common high standards, and corresponding high standards over time.

Paris is yet to be convinced that is enough, senior EU sources concede. They want the EUs standards to be the lodestar. France is quite isolated 26 to 1 but there are a number of states who will go along with them so I expect there will a toughening of some sort, said one source.

A second diplomatic source said: The mandate will be finished when there is a consensus around the table and lets hope we will have the adoption tomorrow. If there is no agreement, we continue the discussion.