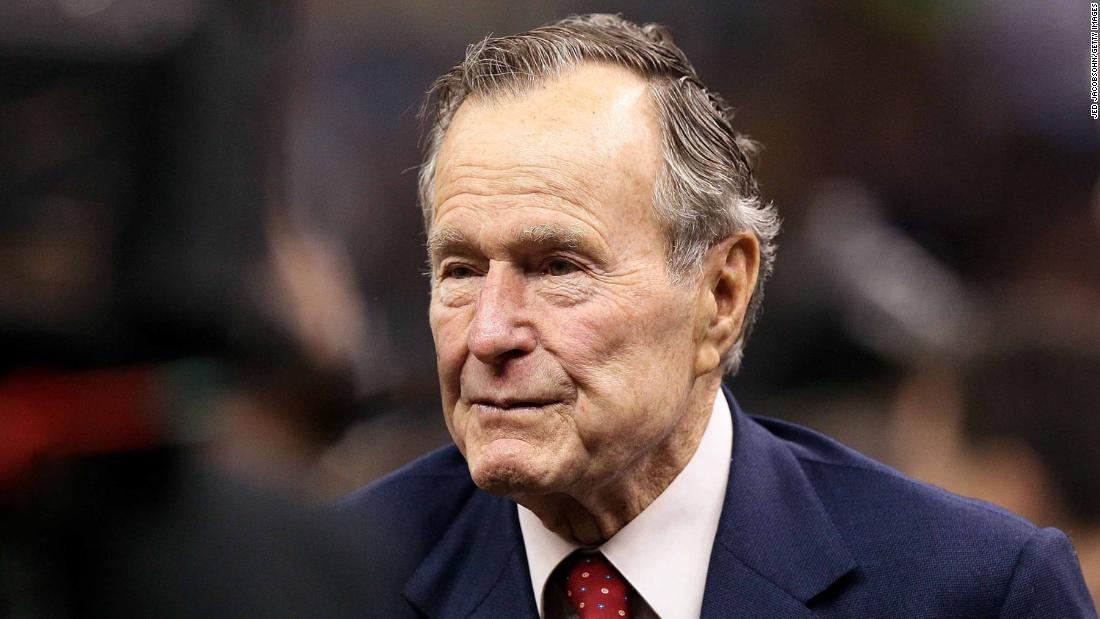 Washington (CNN)Former President George H.W. Bush was taken to a hospital in Maine on Sunday after experiencing low blood pressure and fatigue.

“President George H.W. Bush was taken to Southern Maine Health Care today after experiencing low blood pressure and fatigue. He likely will remain there for a few days for observation. The former president is awake and alert, and not in any discomfort.”
Bush was previously admitted to a Houston hospital last month after contracting an infection that spread to his blood the day after a funeral was held for his wife, Barbara Bush. He was discharged from the hospital on May 4.
Bush spends his summers in Maine. He arrived in the state on May 20, about a month after his wife’s death.
The former president was seen at a pancake breakfast on Saturday with veterans as part of the American Legion in Kennebunkport, Maine, with retired Air Force Lt. Gen. Brent Scowcroft, who was national security adviser under Bush.