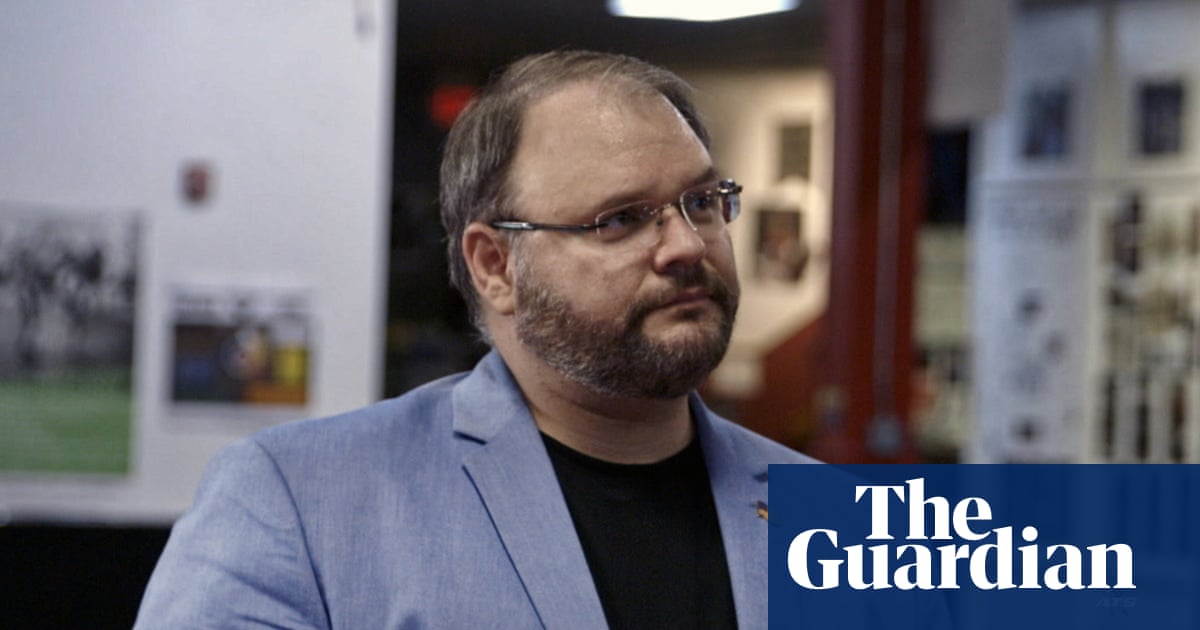 The Georgia state lawmaker who exposed himself and yelled racial slurs on Sacha Baron Cohens new cable TV series will resign later this month, according to a spokesman for the states house speaker.

Jason Spencer had vowed to serve out his term despite the fallout. Now he will step down at months end, according to the letter he sent to the speaker, David Ralston. The text of the letter was given to the Associated Press on Wednesday by Ralstons spokesman, Kaleb McMichen.

Spencers one-sentence note read: This email/letter is to serve as an official resignation notice to your office that I will be resigning my post effective July 31, 2018.

In Sunday nights broadcast of Cohens Showtime series Who Is America?, Cohen asks Spencer to take part in a counter-terrorism video. Spencer repeatedly shouts a racial slur for black people after Cohen tells him the tactic is useful for drawing bystanders attention to an unfolding attack.

He also drops his pants, then his underwear, before backing his exposed rear toward Cohen while shouting USA! and America!

In a statement Monday, Spencer apologized for the ridiculously ugly episode but he initially refused to step down.

Spencer lost the Republican primary in May, but he could have remained in public office until the November election.