Give Yourself The Best Valentine’s Yet With These 8 Items

This piece was written by the people who run the Cracked Store to tell you about products that are being sold there.

The best gift-giving strategy is to give something you know they want but that they wouldn’t want to spend money on themselves, like a Nintendo Switch or some throwing stars. This Valentine’s Day, apply that reasoning to yourself. Pat yourself on the back for making it through another year without losing your mind. And what better way to do that than with a little splurging? Here are eight awesome things you deserve right now. 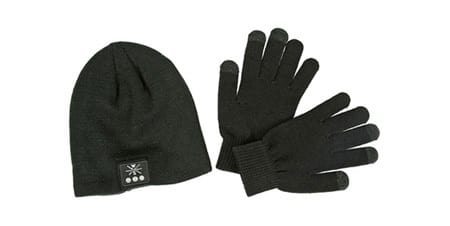 The biggest crisis to face humanity in 2018 is global warming. But being unable to use your touchscreen phone while wearing gloves is a very close second. Thankfully, Earth’s greatest scientists came together to invent this beanie, which features built-in headphones and touchscreen-compatible gloves. Now you can distract yourself with social media no matter how cold it is outside.

Instead of getting this beanie and glove set for $50 anywhere else, you should pick it up for $22.99 in the Cracked Store. 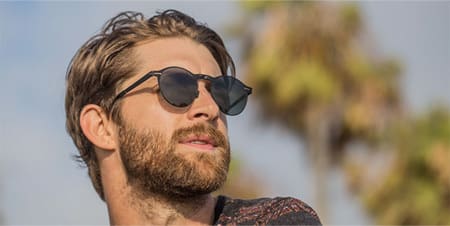 Sunglasses have come a long way since you were a kid. Instead of rocking those dad-approved gas station knockoffs from your youth, you can look good and be safe wearing sunglasses with ROAV. Their eyewear is scratch- and shatter-resistant, and they’re as thin as an iPhone when folded up. Protect your eyes from harmful UVA and UVB rays in style with these folding sunglasses. They retail for $145, but we have them at $89.99 on a rare price drop over in our shop. 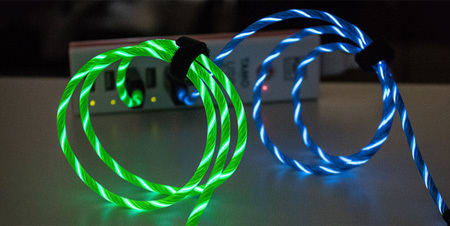 We’ve all been there: You’re at work or a party, and you plug your phone in, only to forget which cable is yours among the other chargers. And rather than face the agony of picking the wrong cord, you starve to death. Bummer.

So instead of losing that pricey cable, invest in one that you can spot out of a lineup. (Unless that lineup happens to be at a rave. Then you might have trouble.) The TAMO Charge-N-Glow MFi-Certified Lightning Cable announces itself with glowing LED lights that indicate just how fast your phone charges.

Grab a TAMO Lightning Cable for just $18.99 when you buy it from the Cracked Store. 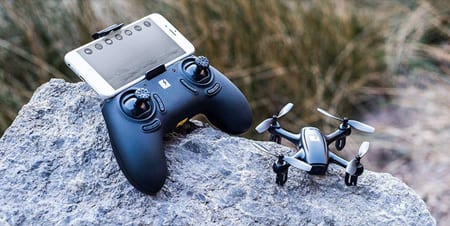 The Fader Stealth Drone is one of the most versatile quadcopters on the market. It’s easy to fly for beginners, with its auto takeoff and landing, but also boasts advanced features like adjustable gyro sensitivity, making it a party for aficionados. Its HD camera also records 720p videos in real time, so you can sit down all the drone n00bs and show them how it’s done again and again.

If you’ve been thinking about getting a drone for a while now, you may as well get a Fader Stealth Drone while they’re 45 percent off in the Cracked Store, just $69.99. 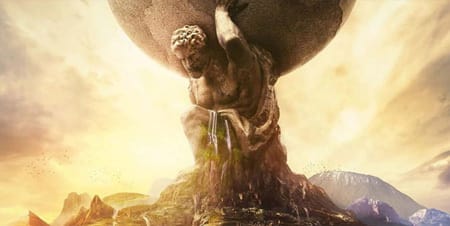 Being a fan of strategy games and not playing Sid Meier’s Civilization is like being a fan of beef and never having had prime rib. Luckily, Civilization VI is on sale now, and if you buy it through the Cracked Store, you can redeem on Steam and start playing instantly. If you’ve never played this marvelous game, which has sold over 35 million units worldwide, now’s your chance to try advancing to the Information Age without getting nuked by Gandhi.

The award-winning Civilization VI is on sale right now for 50 percent off in the Cracked Store, so pick it up soon if you want it for just $29.99. 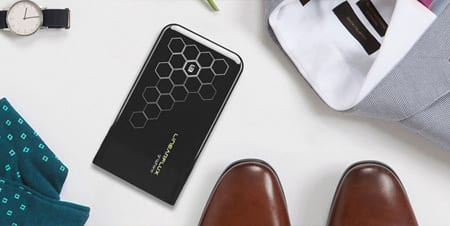 No matter where you go, you need to be able to access your phone in case of an emergency. Give yourself reassurance with this high-quality portable battery pack. The Graphene 5K Hypercharger offers 5,000 mAh of juice on the go (take that, Capri Sun), and its included 3-in-1 Triton cable utilizes fast-charging technology to get you back up to 100 percent in a hot second.

The Graphene 5K is currently just $22.99 in the Cracked Store, which is a massive 67 percent discount off its retail price. 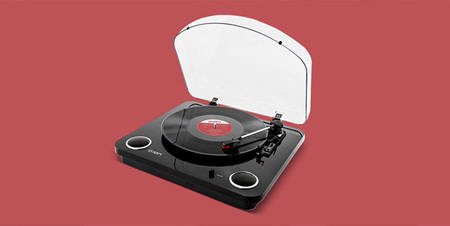 This Conversion Turntable with Stereo Speakers is a great tool that allows you to convert vinyl albums into digital files. Obviously vinyl is flawless, but it’s always good to have a backup in case the proverbial bull (or literal, we guess) breaks into your vinyl collection and starts wrecking shop. It even allows you to convert from cassettes, so you can commemorate your embarrassing childhood mix tapes for eternity.

The Conversion Turntable is usually about $100, but it’s on sale for $65.99 in the Cracked Store for a limited time. 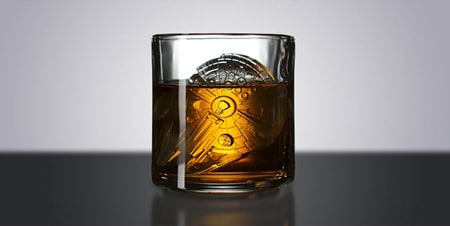 Han Solo (and now Rey’s) signature ship might be able to make the Kessel Run in under 12 parsecs, but it can now also cool your drink in presumably even less time. (Or distance? Han never quite made clear what he was talking about.) Drink alone or drink with friends — whatever you do, make sure to plop one of these cubes into your juice so you can sip like the baddest smuggler in the galaxy.

In the Long Trek to Forever, you may feel as though you are God’s Lonely Man. But fear not, you’ll always have your Hoverboard Cat.

And if you’re still hard up for a friend this Valentine’s Day, check out This Fish Tank Takes Care Of Itself (So You Don’t Have To) and never be alone again.