Exclusive: citizenship for sale under increasing scrutiny from governments and security agencies 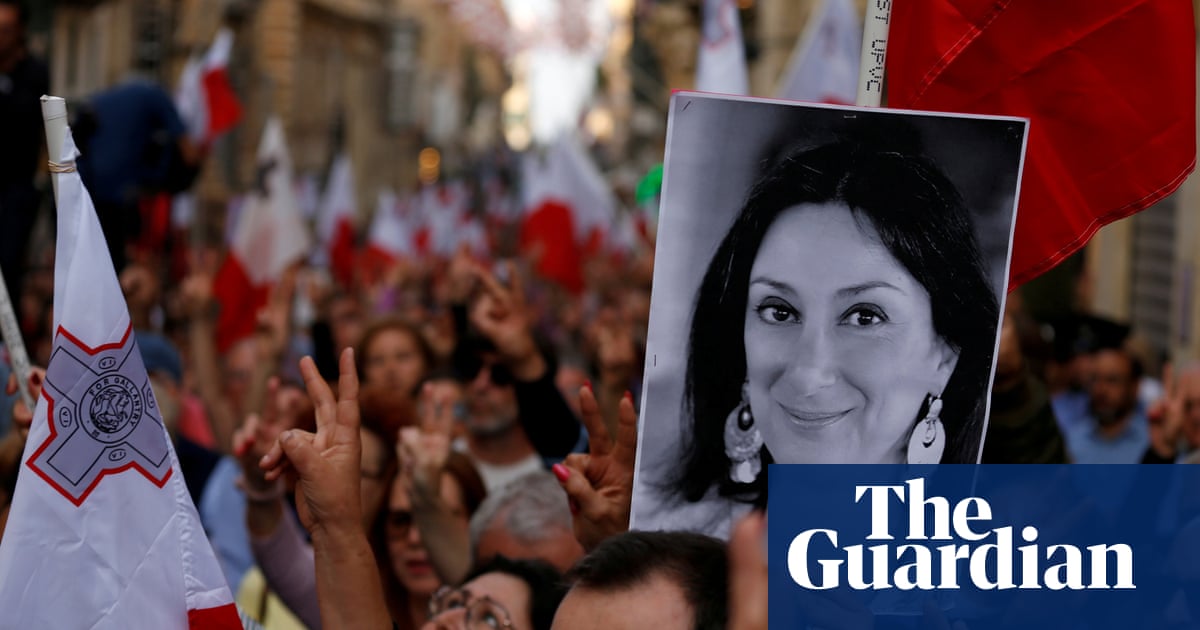 Europes security is being put at risk by so-called golden passport schemes that have allowed states to sell citizenship or residency to potentially dangerous individuals, the EU justice commissioner has warned.

Vra Jourov described the programmes as problematic and unfair echoing the private concerns of Europes intelligence agencies, who fear golden passports have been exploited by people with enough money to buy access to the UK and Europe.

Her comments came as Malta and Cyprus were named in a blacklist of 21 nations operating passport schemes that are deemed to pose a high risk of tax evasion. The list was published on Tuesday by the OECD, a leading thinktank, which wants tighter controls. The two EU member states have already sold citizenship to hundreds of individuals from Russia, China and the Middle East.

Jourov said making money was being put before security. I understand that citizenship schemes are favourable for the economy. But this is unfair for the people who cannot afford to buy citizenship. And citizenship is something so, so big and so valuable that citizenship for sale seems for me rather problematic.

British intelligence is also known to be deeply unhappy about the schemes. It is not just a concern for us, it is a concern for everyone, said a Whitehall source.

Jourov is due to issue a report recommending much tighter controls on the schemes by the end of the year. At the moment Brussels has no power to ban them, though that may change.

The commissioner said her report would insist on genuine links between a passport buyer and the country whose citizenship they were applying for.

Jourov was speaking in a special interview to mark the first anniversary of the death of the anti-corruption journalist Daphne Caruana Galizia, who was killed in a car bomb attack in Malta.

The commissioner decried the lack of progress by police in discovering the identity of those who commissioned the killing on 16 October last year. Three men are on trial for planting the bomb, but those who ordered the killing are believed to be still at large and the police investigation is ongoing.

We are now commemorating the anniversary of the murder and still the results are not here, said Jourov. Now, after one year, I am becoming impatient.

Jourov described the killing as a game changer, adding: We know what role the journalists have to play, if they stop we will go to hell.

Her comments come as the Guardian publishes an investigation raising new questions about the influence of a leading player in the golden passports industry, Henley & Partners, in the Caribbean states that pioneered such schemes.

The investigation is being published under the banner of The Daphne Project, a collaboration of 18 news organisations from 15 countries, formed to continue investigations begun by Caruana Galizia.

The journalist had raised concerns in her reporting, among other matters, about Henley and its relationship with the government led by Maltas Labour prime minister, Joseph Muscat.

In Malta, an individual can gain citizenship in return for a 650,000 contribution to the countrys development fund and the purchase or lease of property, as well as investments of at least 150,000 in government bonds.

Maltas scheme does not require new citizens to actually spend any time in the properties they purchase or rent in the country. The scheme was designed and is now managed by Henley, which collects commission on every passport sold and has so far made 19m from the contract.

Henley says there is a significant societal value created through these programmes, which can encourage foreign investment and boost local GDP. Both Henley and Muscat have consistently defended the use of such schemes, and insist that to prevent abuses taking place, applicants are thoroughly scrutinised beforehand and must undergo stringent due diligence checks against sanctions lists, and records at Interpol and the international criminal court.

The investigation focuses on how Henley established its business in the Caribbean and communicated extensively with the now-disgraced British election consultant, Alexander Nix, and his firm SCL.