Grandma YoYo is chronicling her battle with cancer on TikTok. In her final days, her fans are helping her front the costs for home care 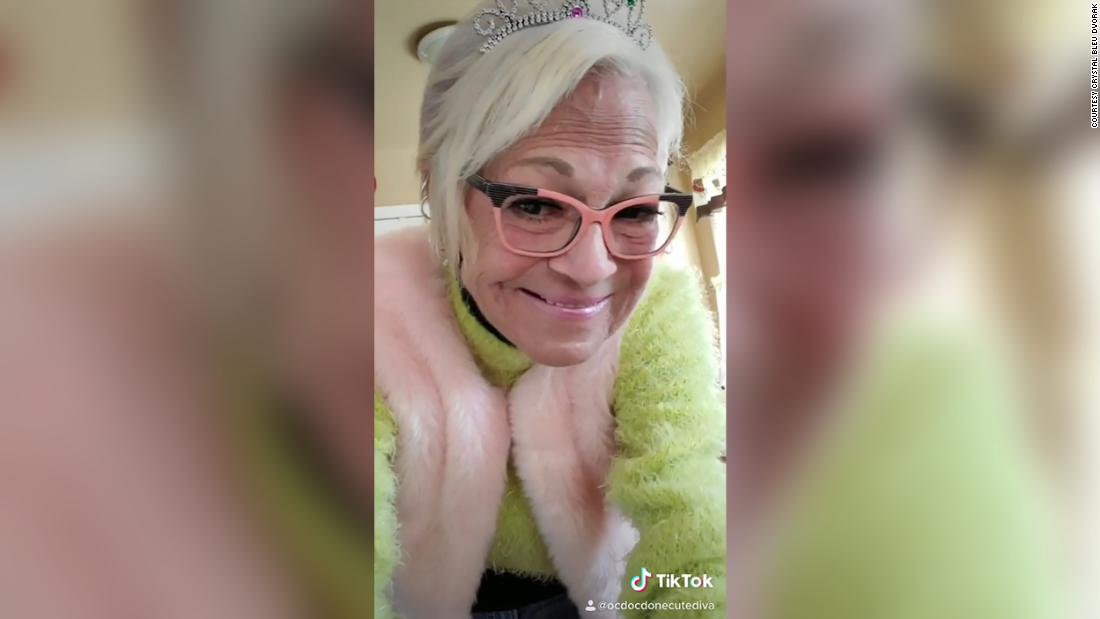 (CNN)Over a million TikTok users have grown to love Grandma YoYo’s cheerful personality since she started posting there in February 2019.

Grandma YoYo’s stated goal in her first TikTok video was to become “a star” like her son Steven King, a popular creator on the app, who introduced her to it.
Throughout her TikTok activity, the 71-year-old, whose real name is Linda Roper, has also been chronicling her battle with inoperable lung cancer. She was diagnosed in October 2018 and told she had six months to live. 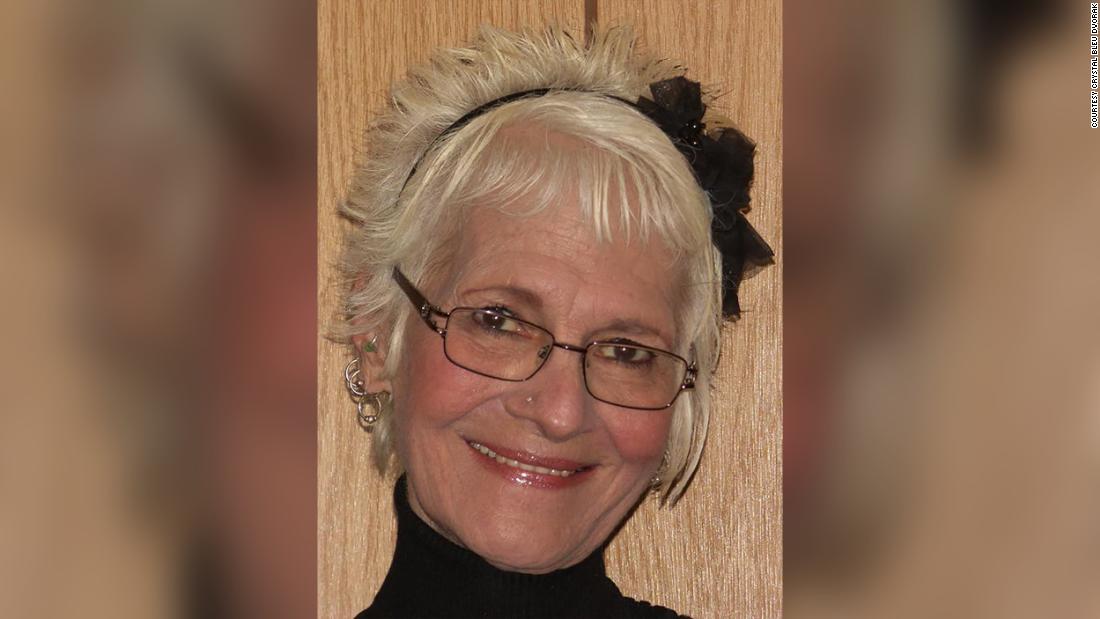 Her illness has reached the final stage. She is bedridden and can’t hold her phone steady. But she posts updates through her daughter Crystal Bleu Dvorak and son Steven.
Roper’s fans are helping grant her wish: to die in her home in Belle Fourche, South Dakota, surrounded by her loved ones. A GoFundMe page set up by her daughter almost has reached the $15,000 goal.
The GoFundMe’s rapid growth “really comforted me that we would be able to fulfill her wish and keep her home until the end,” Dvorak told CNN. “This all really gives me great hope for humanity.”
The donations make it possible for Roper to receive the assistance she needs in her home.
RELATED: TikTok’s unlikely 81-year-old cooking star says authenticity is the secret ingredient
Roper’s fans are also sending supportive messages and gifts such as scented candles and blankets with inspirational quotes.
“Everything people are doing is very thought-filled and I don’t think that they realize how much what they’re doing means to our family,” Dvorak told CNN. 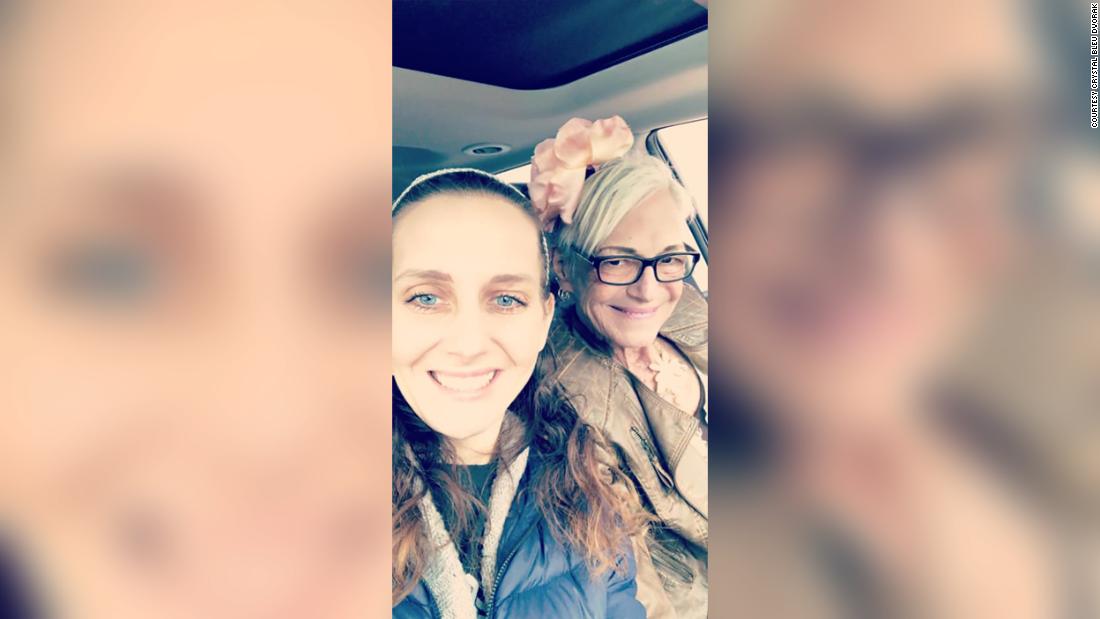 “If somebody had said to me, ‘Hey, how would you feel if a stranger sent your mom a blanket with some quotes on it before she died?’ I would have been like ‘That’s weird!’ But it’s not. It’s amazing.”
RELATED: This adorable ‘unicorn’ pup has become a star on Instagram and TikTok
Dvorak finds comfort in fans sharing how her mother’s joyful videos touched their hearts.
“Just hearing all these stories and seeing videos of people that should feel like strangers, but they don’t, crying over my mother’s diagnosis and prognosis, and that she’s almost leaving this world, is just amazing,” Dvorak told CNN through tears.
“It’s a strange journey,” Dvorak said. “Somewhere in this process, even though her health really did turn pretty quickly, I don’t feel alone.”
Grandma YoYo is still in good spirits and continues to appear in videos on her profile, even though her family had hesitations about her being on camera these days. 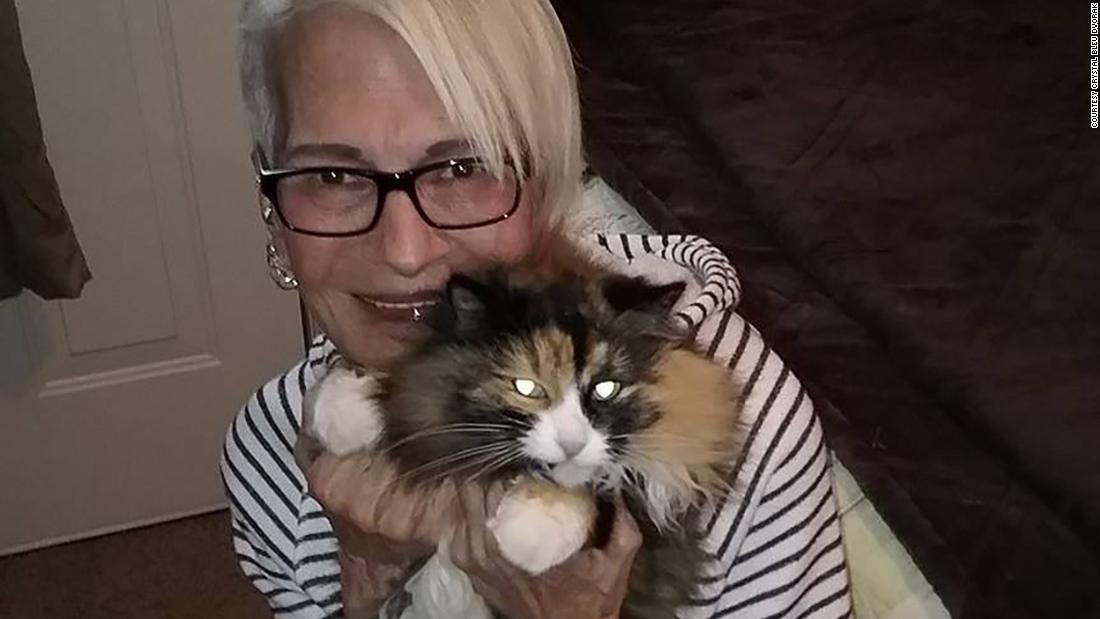 That would have broken a promise Roper made to her followers on February 6, when she told her fans she’d keep them updated throughout her journey.
“She said to me: ‘But I told everybody I would take them to the very end,'” Dvorak told CNN.
Roper told CNN that TikTok “means a lot to me. It gives me an outlet to express who I am.”
Her wish for her TikTok community is to “always be thoughtful and kind,” because all that counts in life are “the imprints of love which we leave behind us once we’re gone.”
She’d also like her fan to “just say my name, whisper it. That’s how you’ll keep me alive forever.”
Her profile will stay active after Roper is gone, says Dvorak, promising she’ll keep sharing mementos of her mom’s life. The family is also considering starting a nonprofit to benefit people with new diagnoses, as well as animals.
“There are things people can learn from her even after she’s gone,” Dvorak told CNN.