How long should you stay at a job if you aren’t being promoted? 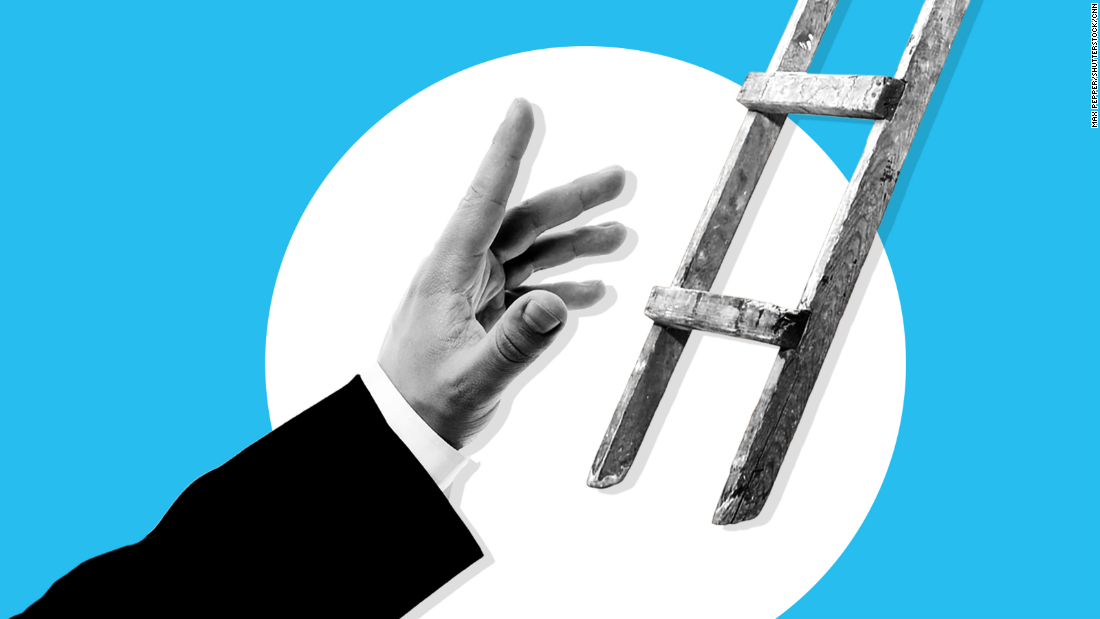 Career advancement is a major factor in employee satisfaction. And while promotions have to be earned, employees shouldn’t linger too long at a company if they aren’t climbing the career ladder fast enough.

Early-career employees should aim to get a promotion around every three years, according to Ian Siegel, CEO of ZipRecruiter.
“If you aren’t moving up after three years, there is a problem,” he said.
Title changes tend to slow as you advance in your career, but you should continue to take on additional responsibilities and grow your skill set.
“Ask for what you want and negotiate for what you want,” said Kathy Caprino, a career and executive coach. “I don’t think it looks great if your title hasn’t changed for seven years.”

Make sure you’re really ready for a promotion

Don’t let your ego be the only reason you want a promotion.
Be sure to understand the additional responsibilities and expectations that will come with the job if you get promoted.
“I’ve had many people who thought they should be promoted and wanted to be promoted and then they got promoted — usually into a managerial position — and then say, ‘what the hell did I want this for?'” said Peggy Klaus, author of “Brag! The Art of Tooting Your Own Horn Without Blowing It”.

How your company is structured sets the pace of promotions.
Some companies have many positions and job titles, making promotions a common occurrence. Other businesses are more flat andhave less layers of management, and therefore fewer positions to aspire to.
“Every organization is a living, breathing system — with its own rules and processes that govern how it functions and operates,” said Caprino. “Ask those who’ve worked there for years and have been successful to share with you the unspoken rules, as well as the stated guidelines.”

If you hear ‘no,’ ask for other things

If you are denied a title change, ask about other perks that could also increase your career growth and improve your work-life balance.
“Be specific what it is you want,” said Klaus. 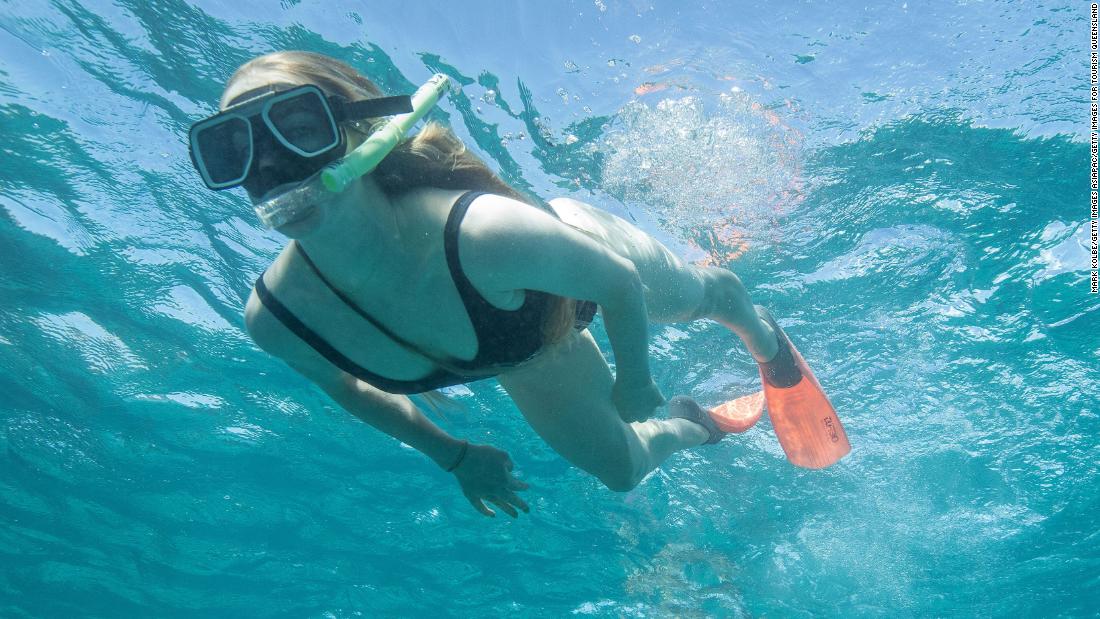 Don’t be shy about asking for a more flexible work schedule, a pay raise or the opportunity to work in a different department or be trained on new skills.

Look good without a title change

Recruiters like to see growth on resumes and online profiles, but there are other ways to show advancement besides a change in title.
In the section where you outline your job responsibilities, detail any additional duties and projects you took on, and be specific with the results.
“Explain how your responsibilities have changed even if you held the same role,” said Joel Garfinkle, executive coach and author of “Getting Ahead: Three Steps to Take Your Career to the Next Level.” “Explain how you went from managing 50 people to 150 or a budget of $6 million to $12 million.”

Know when it’s time to go

If you’re working hard and exceeding your job duties and still getting passed over for a promotion, you could be leaving money on the table.
“The fastest way to increase your title and compensation is to change jobs … if that’s not happening internally,” said Siegel. “It used to be viewed as a negative if you were considered a job hopper, now it’s the norm.”
Sometimes the lack of promotion has nothing to do with your performance and there’s little you can do to fix the situation.
“If your boss is vague about what you need to do to get promoted, that is a sign you might not be getting promoted,” said Garfinkle.

More women are joining Fortune 500 boards than ever before

Should you text with your boss?

And if your boss did set benchmarks, but then the goal posts keep changing — that’s also a red flag.
“If they do this and it becomes a pattern, that would be a big clue that they are never going to give this to me,” said Klaus.
The feeling of treading water at work can be detrimental to your productivity and damper your eagerness to continue to perform well.
“If your job has become easy and you aren’t getting promoted, it could signal that you need a bigger role or should look for other jobs,” said Siegel.