Findings could help hunt for treatment for degenerative conditions such as Alzheimers, and psychiatric problems 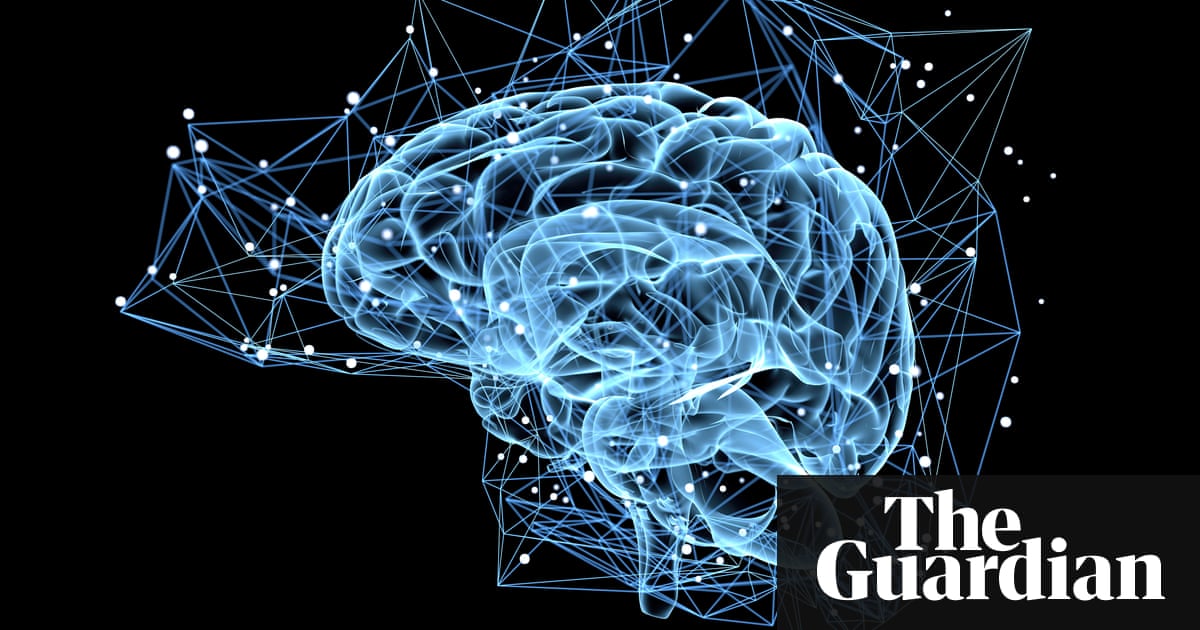 Humans continue to produce new neurons in a part of their brain involved in learning, memory and emotion throughout adulthood, scientists have revealed, countering previous theories that production stopped after adolescence. The findings could help in developing treatments for neurological conditions such as dementia.

Many new neurons are produced in the hippocampus in babies, but it has been a matter of hot debate whether this continues into adulthood and if so, whether this rate drops with age as seen in mice and nonhuman primates.

Now another group of scientists have published research that pushes back, revealing the new neurons are produced in this brain region in human adults and does not drop off with age. The findings, they say, could help in the hunt for ways to treat conditions ranging from Alzheimers to psychiatric problems.

The exciting part is that the neurons are there throughout a lifetime, said Dr Maura Boldrini from Columbia University in New York and first author of the new study published in the journal Cell Stem Cell. It seems that indeed humans are different from mice where [neuron production] goes down with age really fast and this could mean that we need these neurons for our complex learning abilities and cognitive behavioural responses to emotions, she said.

Boldrini and colleagues looked at the hippocampus in 28 men and women aged between 14 and 79, collected just hours after they had died. Importantly, Boldrini notes, all of the individuals were healthy before death, unlike in many previous studies.

Using a number of techniques, the team examined the degree of new blood vessel formation, the volume, and the number of cells of different stages of maturity, in an area known as the dentate gyrus the region of the hippocampus where new neurons are produced.

According to mice studies there are these pluripotent stem cells that are a pool of cells that dont normally do anything, they are quiescent, and then they can undergo division, said Boldrini, adding that some studies have suggested that we might be born with a finite pool of these mother cells. Those daughter cells are the ones that exponentially divide and make many more cells and differentiate towards becoming a neuron.

The team found levels of these mother cells dropped with age in the front and middle region of the dentate gyrus. However, levels of the cells they give rise to did not drop, with the team finding thousands of new, immature neurons in the dentate gyrus at the time of death regardless of age.

We can still make enough neurons even with fewer left of these mothers. said Boldrini.

However, there was a drop in the front of the dentate gyrus in the number of cells producing substances linked to neuroplasticity the ability for the brain to change or rewire.

Even though we make these new neurons, they might be less plastic, or maybe making fewer connections or migrating less, said Boldrini.

The authors note that a drop in plasticity might help explain why even healthy people can become more emotionally vulnerable as they age, but that the formation of new cells including neurons might help protect against cognitive or emotional decline.

Boldrini said it was now important to look at what happens in the brains of those with Alzheimers and emotional problems, since if there are differences in the formation of new cells in the hippocampus it could offer scientists new targets for treatment.

Dr Mercedes Paredes from the University of California San Francisco, an author of last months paper suggesting adults do not develop new neurons, said she was not persuaded. For now, we do not think this new study challenges what we have concluded from our own recently published observations: if neurogenesis continues in the adult human hippocampus, it is an extremely rare phenomenon, she said. It boils down to interpretation of equivocal cells which we took extra steps to characterise extensively and showed not to be new neurons as they first appeared.

But Dr Niels Haan from Cardiff University said he was convinced new neurons form in the adult human brain, although their function was as yet unclear.

We know from work in animal models that adult born neurons are required for various learning and memory processes, and there is some evidence suggesting neurogenesis is disrupted in human psychiatric conditions, he said. This is a promising area for potential treatments.