‘I would rendang his head’: UK MasterChef judges stir up a storm 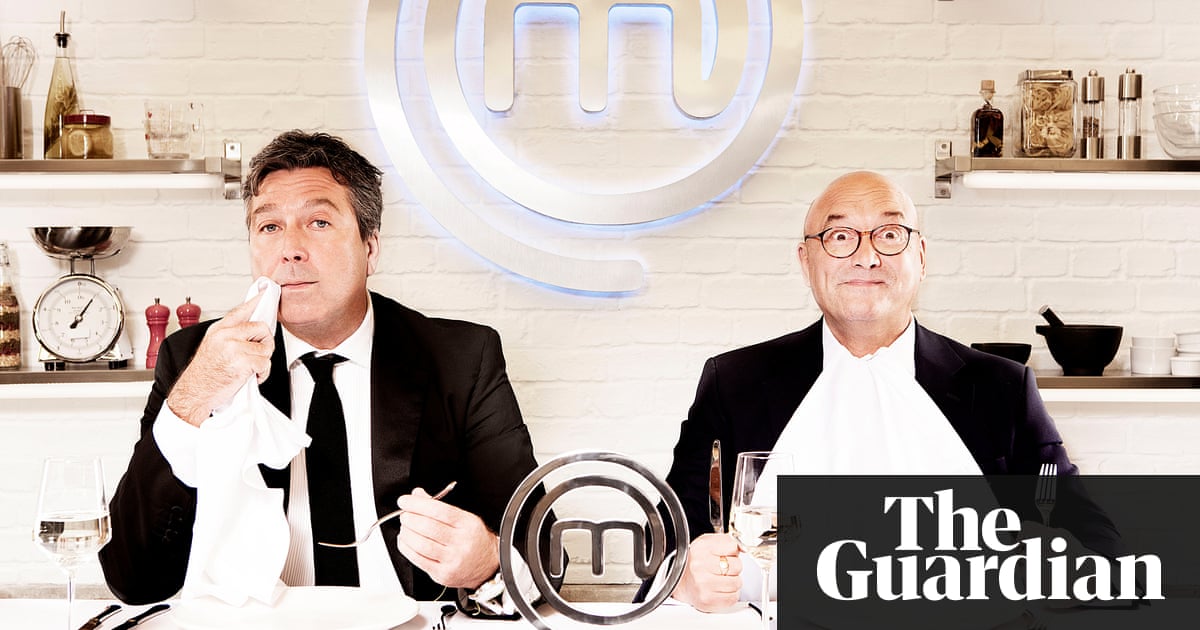 Indonesians and Malaysians have criticised MasterChef UKs decision to eliminate a contestant because her chicken rendang was not crispy.

People from the two south-east Asian nations including the Malaysian prime minister put aside a longstanding culinary dispute about the origins of the slow-cooked coconut curry to express outrage at what they deemed to be the cluelessness of the judges on the TV cookery show.

Rendang, which originates from West Sumatra in Indonesia, is usually chicken or beef slow cooked in spices and coconut milk for hours and is not crispy.

Hundreds took to social media to point out the judges mistake.

A Malaysian Facebook page Justice for Chicken Rendang featured a petition demanding an apology from Wallace and Torode.

As a Malaysian, if I could, I would personally go to the show and rendang their head. Uncultured swine, doesnt know variety of cuisine and claims to be Masterchef? wrote Facebook user Jin Wee in the pages of the Star, a Malaysian newspaper.

A Jakarta-based critic added: We should be proud of defending rendangs dignity over ridiculous statement made by an ignorant caucasian chef that rendang should be crispy.

The British high commissioner to Malaysia, Vicki Treadell who was born in the country also tweeted at the judges.

Rendang is an iconic Malaysian national dish It is never crispy & should also not be confused with the fried chicken sometimes served with nasi lemak, she wrote.

In response, Torode told his online followers: Maybe Rendang is Indonesian!! Love this !! Brilliant how excited you are all getting Namaste.

But his response did little to douse the social media flames, with many users pointing out that namaste is a greeting used in India.