In Taiwan, the DPP’s loss is China’s gain and a setback for the US 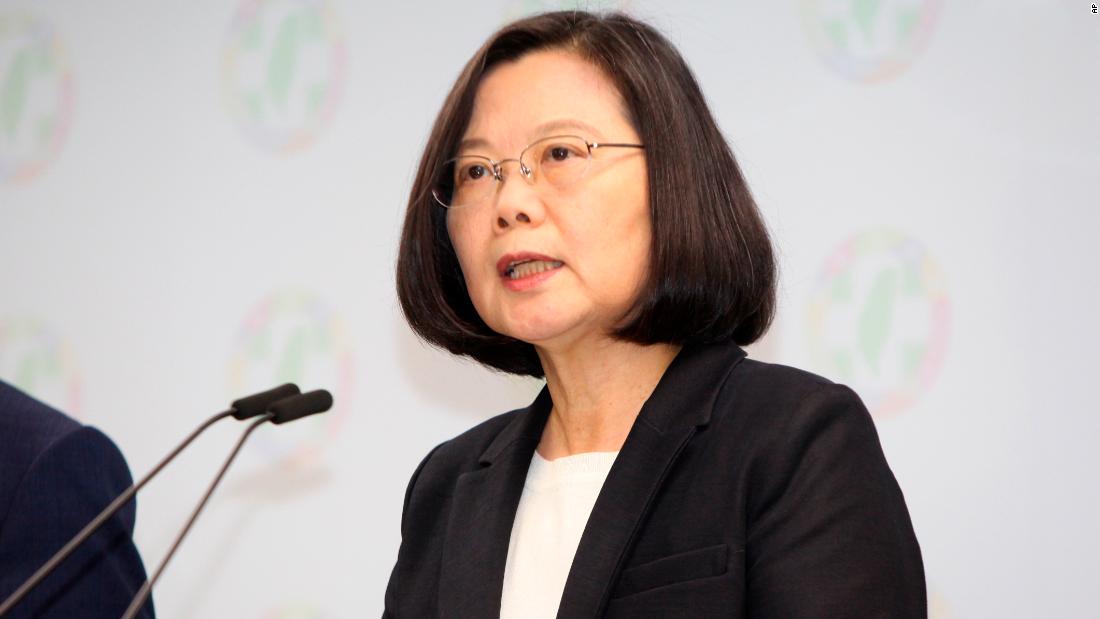 This prospect will have major implications for both cross-strait and Sino-US relations.
Before Saturday’s election, the DPP controlled 13 out Taiwan’s 22 cities and counties. Now, it is left with only six. More importantly, the DPP lost in both Kaohsiung and Taichung, the second and third largest cities of Taiwan. 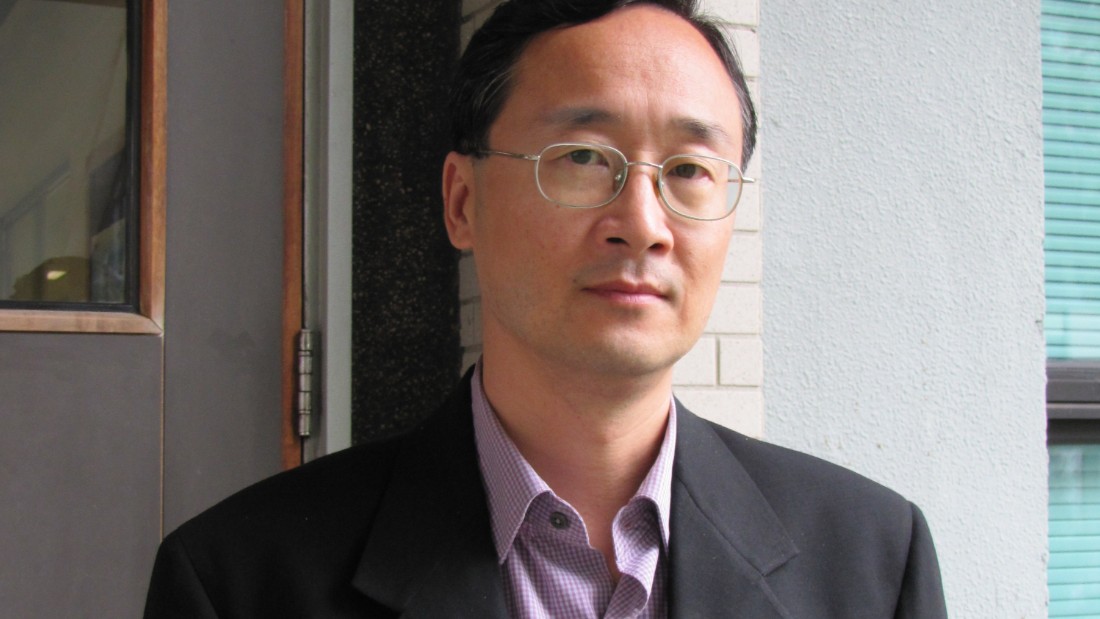 The defeat in Kaohsiung is particularly traumatizing for many DPP supporters, as it has been a DPP stronghold for over two decades. Indeed, the main support base for the DPP traditionally lies in southern Taiwan. Due to magnitude of the defeat, President Tsai Ing-wen resigned as chairwoman of the DPP.
The DPP defeat reveals widespread dissatisfaction with the ruling party, and a major cause of that discontent is renewed instability in the Taiwan Strait.
Since Taiwan became a democracy in the early 1990s, cross-strait relations have become increasingly conflictual due to Taiwan’s increasing assertion of its own identity, which is at odds with China’s long-standing principle that there is only one China and Taiwan is part of China.
In 1992, officials from the two sides met in Singapore and agreed to use a vaguely defined “One China” principle to form the basis of their bilateral relations. This was the so-called “1992 Consensus”. As long as Taipei pays formal respect to the principle, Beijing can allow peaceful relations across the Taiwan Strait.
However, in 2000 DPP candidate Chen Shui-bian became president of Taiwan and he began to push for revisionist policies that sought to move the island toward greater de jure independence. 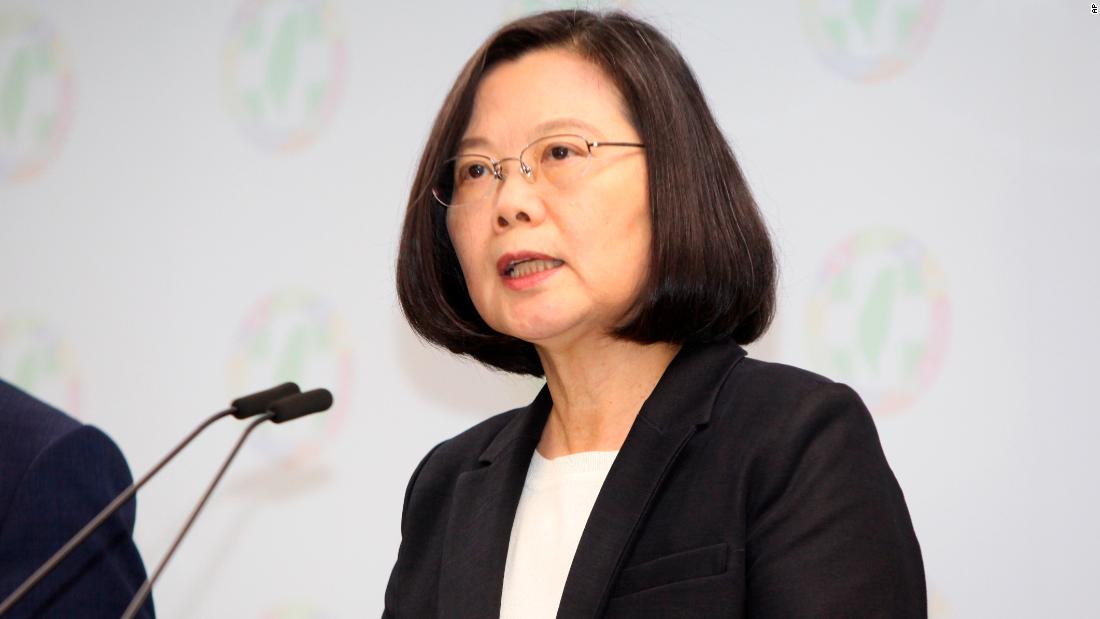 The ensuing instability across the Taiwan Strait led to KMT’s return to power in 2008. President Ma Ying-jeou not only re-affirmed the “1992 Consensus” but also expanded bilateral dialogues and interactions at political, economic, and societal levels. In October 2015, he and Chinese President Xi Jinping had a historic meeting in Singapore.
Ma’s mainland policy was supported by a clear majority of people in Taiwan, who cherished the peace and prosperity enabled by cooperative relations between the two sides. However, Ma’s perceived ineptness on the domestic front weakened popular support for the KMT. So in 2016 the DPP’s Tsai Ing-wen became president after a clear electoral victory. Tsai’s victory was partly due to her promise during the election that she would not seek to change the status quo of cross-strait relations.
After the election, however, Tsai, constrained by the DPP ideology that Taiwan is not part of China, refused to accept the “1992 Consensus” and the underlying “One China” principle. This defiance by the DPP has once again disrupted bilateral relations with Beijing, which has used a variety of measures to undermine her and the DPP. 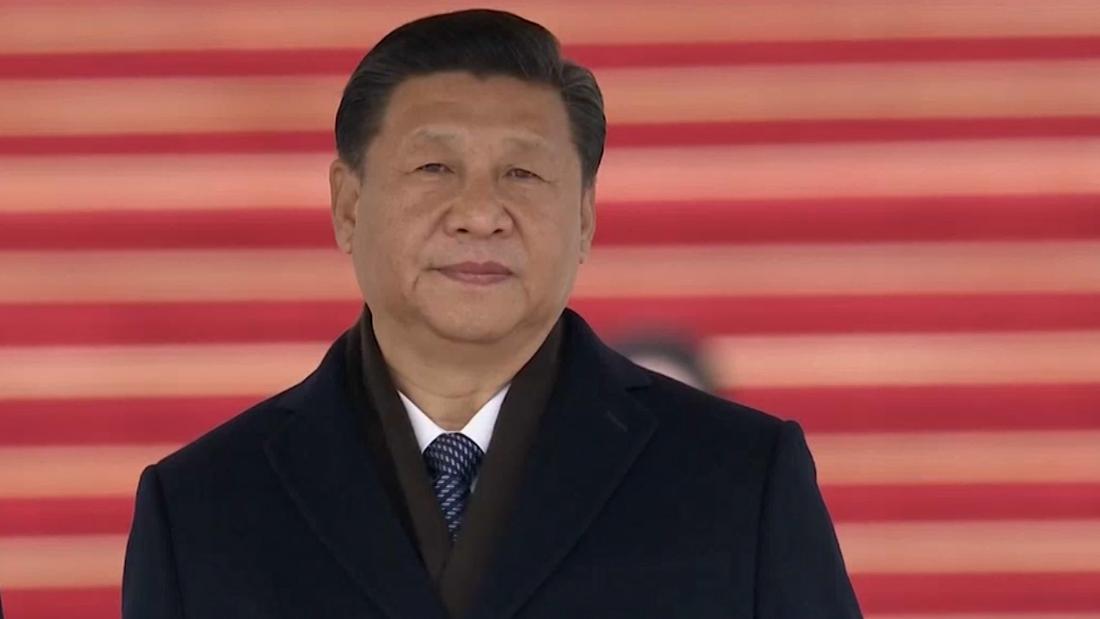 For example, Beijing has vastly reduced the number of Chinese tourists to visit Taiwan and this measure has seriously harmed Taiwan’s travel industry. Moreover, China has stepped up military pressure on Taiwan by regularly flying its jet fighters and bombers around the island. The coercive measures have made Taiwan’s people uneasy about the island’s security.
The resurfacing of tension and conflicts with Beijing has undermined the legitimacy of Tsai’s rule. While the people of Taiwan highly value the island’s distinctly separate identity from China, they nonetheless crave stability and peace in the Taiwan Strait. Before the election, public opinion polls regularly showed that Tsai’s approval rating hovered below 30%.
The DPP’s resounding defeat on Saturday should at least serve to restrain its revisionist inclination, especially its ideologues’ quest for Taiwan’s de jure independence. Public opinion is clear on the matter. It is therefore highly likely that the DPP’s campaign for the 2020 presidential election will attempt to project a moderate position on the cross-strait issue. However, the question is whether Taiwan’s mainstream voters could again trust the DPP on this crucial issue.

A win for Beijing

The scale of the DPP’s losses has convinced many Taiwan commentators that it will be very difficult for the DPP to win the 2020 presidential election, either with Tsai or another candidate.
If the KMT once again returns to power, Beijing will reap a big win with clear implications for regional stability. The Taiwan Strait remains one of the most dangerous hotspots in East Asia. Re-stabilized cross-strait relations will no doubt tone down the likelihood of military conflicts, thereby removing a major security challenge for China.
The prospect of a possible KMT victory in the 2020 presidential election may also motivate Beijing to rekindle its vision for a “peaceful reunification” with Taiwan. For example, during Ma Ying-jeou’s reign, Beijing tried to complete a “peace treaty” between the two sides as a first step toward long-term political union.

A setback for Washington

The DPP’s defeat and a possible bigger defeat in the 2020 presidential election also imply strategic setbacks for the Trump administration, which is pursuing a new China policy.
While successive US governments since the 1970s have adopted a “One China” policy, the Trump administration has been tightening its diplomatic and security relations with Taiwan.
While denying any intention to contain China, Washington’s new China policy nonetheless seeks to maximize leverages to limit China’s power and influences. 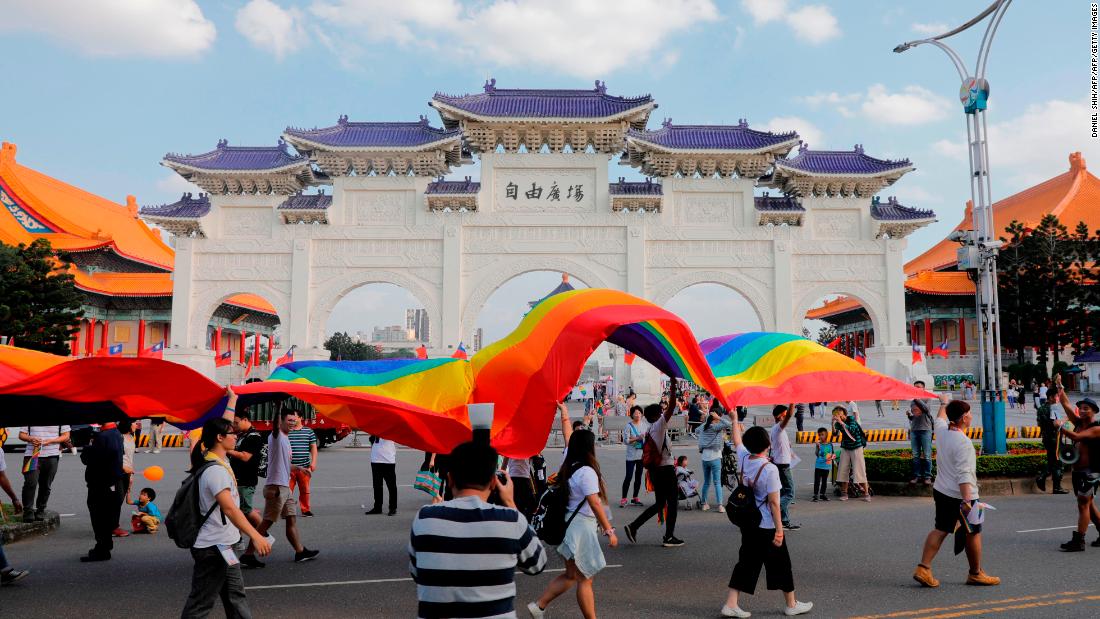 Taiwan naturally fits well within that. In particular, the DPP’s antagonistic stand against China creates the perfect synergy with Washington’s China policy.
The prospect of KMT winning the 2020 election will no doubt undermine Washington’s China policy. While various KMT governments in the past had very good relations with the US, the party’s traditional approach to cross-strait relations will make it less motivated to work with the US to contain a rising China.
The DPP’s electoral defeat therefore carries far larger consequences that transcend the island itself, including major implications for both China and the United States.
Their respective strategic interests are deeply embedded with Taiwan’s domestic political situations. In that sense, Taiwan is a key battleground for the rising rivalry between the two great powers.