As Jerusalem prepares for the inauguration of its new US embassy on Monday, the citys best football team has announced it is renaming itself in honour of Donald Trump 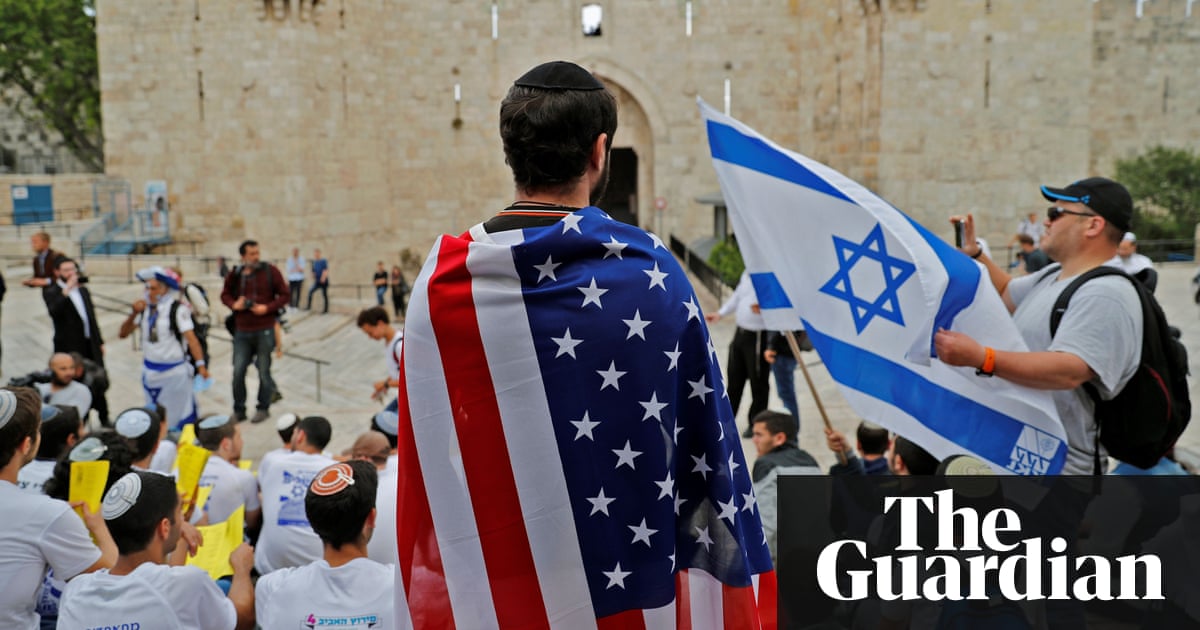 As Jerusalem prepares for the inauguration of its new US embassy on Monday, the citys best football team has announced it is renaming itself in honour of Donald Trump.

In December, the US president defied global opposition by recognising Jerusalem as the capital of Israel, angering Palestinians and Muslims around the world who see the ancient city as a capital of their future state.

For 70 years has Jerusalem been awaiting international recognition, until President Donald Trump, in a courageous move, recognised Jerusalem as the eternal capital of Israel, read a statement on Beitar Jerusalems official Facebook page.

President Trump has shown courage, and true love of the Israeli people and their capital, and these days other countries are following his lead in giving Jerusalem its rightful status … The chairmen of the club, the owner Eli Tabib and the executive manager Eli Ohana have decided to add to the clubs title the name of the American President who made history, and from now on will be called Beitar Trump Jerusalem.

It is not clear whether the name change is permanent.

Beitar, who have won six Israel Premier League titles, are currently in second place in the table.

It is unsurprising that the club has supported Trumps divisive move. It is the only club in the Israeli Premier League never to have signed an Arab player and some sections of its fanbase have a reputation for racism.

When the club signed two Chechen Muslims in 2013, the players were verbally abused and spat at by fans. The clubs offices were later set on fire by fans apparently angry at the Chechens arrival.