“Its Not Gay to Straight. Its Lost to Saved”: Lesbian Reveals How God Radically Transformed Her View of Homosexuality

Emily Thomes was 15 when she started dating a girl who lived down the street from her. Shortly after, she came home with a hickey that her dad spotted.

Without hesitation, she told her father, “I love her. It’s a girl, and I’m gonna be with her, and this is how it is.”

Emily knew that she could either cower away, or own her homosexual lifestyle—so she decided she was going to own it. 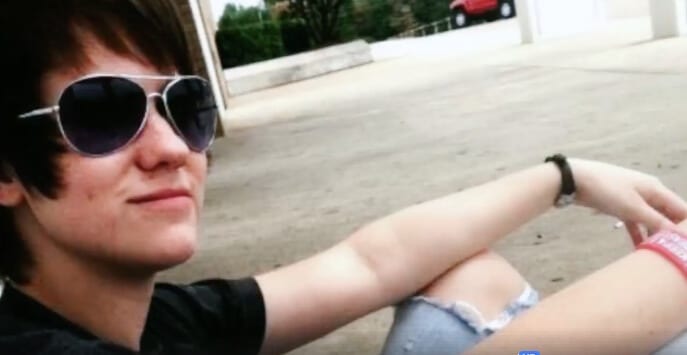 She serial dated women for years, fullying justifying her actions by twisting Christianity into a religion that fit her lifestyle. 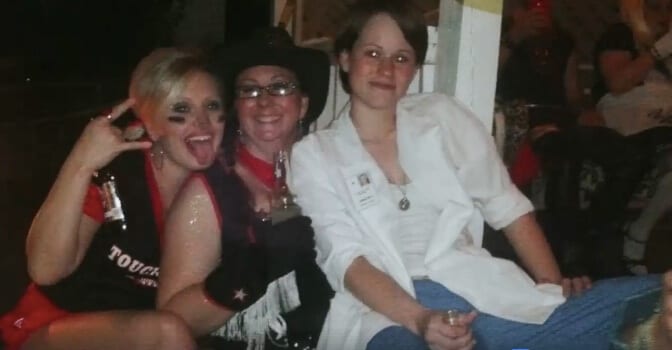 Like many people in today’s culture, Emily clung to a watered-down version of the Gospel that said, “God being love meant God was nice and God was chill with what you were cool with.”

Her mantra was “judge not.” She wholeheartedly believed that if you were really Christian, you were on her side, and if not, you were a legalist who needed to reread what God was really all about. 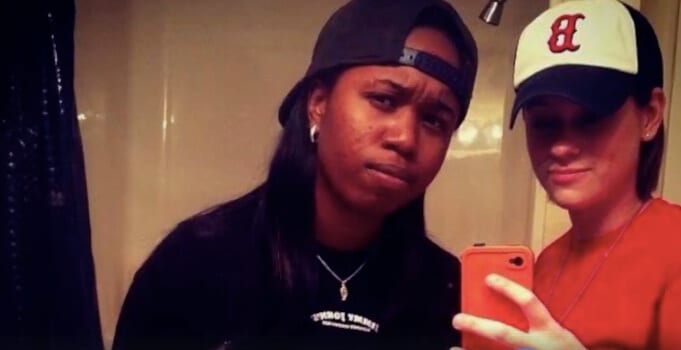 That was until she attended a life-changing Bible study at the age of 22, where God completely uprooted her ‘backwards thinking’ and misconceptions about His character.

Emily started to Google verses on homosexuality, and then went straight to her Bible to read God’s Word with fresh eyes. 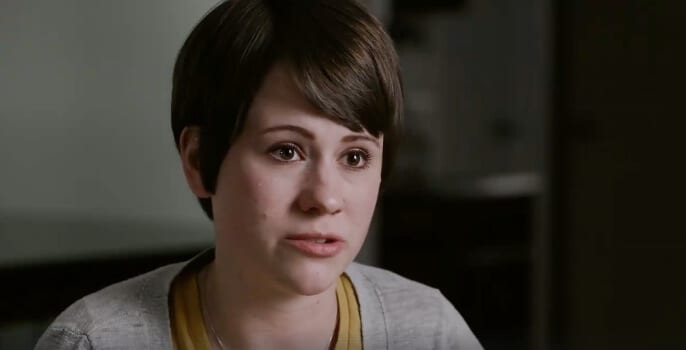 “That day it’s like my eyes were really opened. I was amazed at the grace He’d shown me,” says Emily.

For the first time, she realized she had it all wrong. Along with the drunkards and other sinners, she saw that those who engaged in homosexuality were also on the list of those who wouldn’t enter the kingdom of God. Thankfully, the following verse offered hope for her redemption—along with all those who would repent of their sinful nature, by the blood of Jesus Christ.

It was the catalyst that shifted Emily’s view on homosexuality and her relationship with God forever. 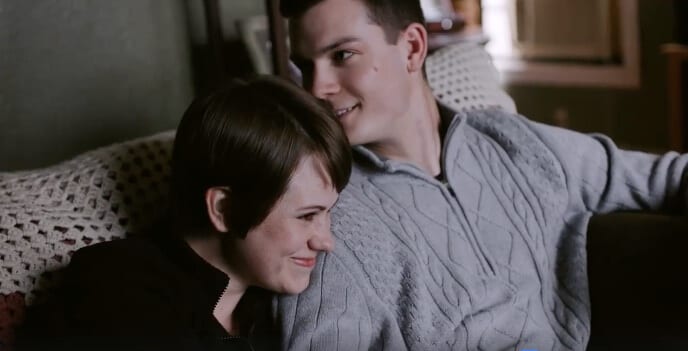 “People say to me all the time, ‘I was born this way.’ I say ‘okay yeah me too,’” says Emily of her romantic affections toward women. “You’re not born with right affections. That’s why Jesus had to come. You feeling a desire to sin just proves you need grace like me. It’s not gay to straight, it’s lost to saved. God calls us not to heterosexuality but to holiness. Even though the world would paint a totally different story about what sexuality is and isn’t, God’s word is clear, and He can save, and He does…and He will.”

Watch the rest of Emily’s powerful testimony in the Anchored North interview below:

“It’s not gay to straight. It’s lost to saved.”