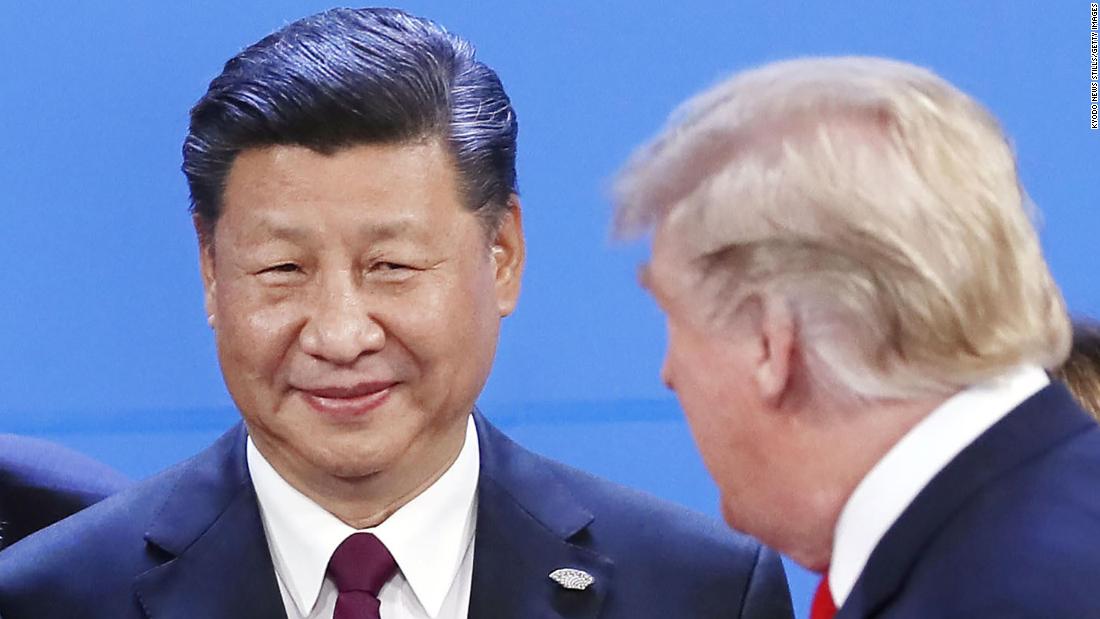 (CNN)After meeting for dinner in December 2018 on the sidelines of a major international summit in Argentina, President Donald Trump and Chinese leader Xi Jinping raised the prospect of an imminent deal to end their tit-for-tat trade war.