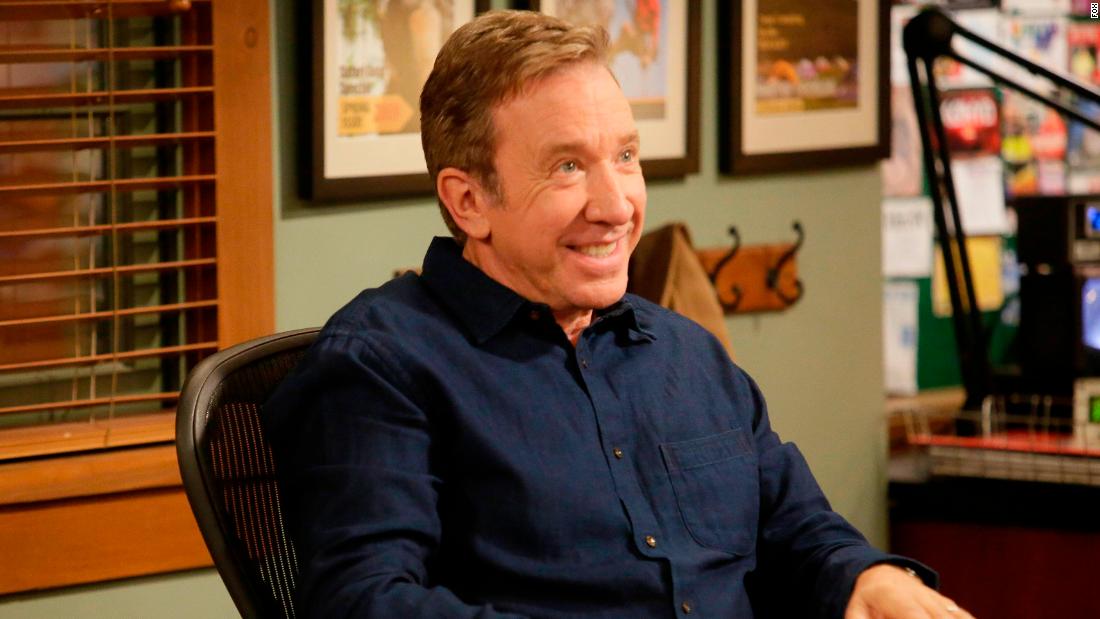 “Excited?,” said Allen in a statement via the network. “Team [‘Last Man Standing’] was in the sixth inning, ahead by four runs, stands were packed and then for no reason, they call off the game. It leaves you sitting in the dugout, holding a bat and puzzled. Now we get the news from FOX that it’s time to get back out on that diamond — hell yes, I’m excited!”
The series is set to air on Fox during the 2018-19 TV season.
The comedy was canceled by ABC in May 2017, a move that drew criticism from Allen and prompted fans to create petitions for its return.
“Stunned and blindsided by the network I called home for the last six years,” Allen tweeted at the time.
ABC denied Allen’s political views played a role in its decision, saying the show’s cancellation was motivated by “business and scheduling reasons.”
Among those business reasons — “Last Man Standing” was produced for ABC by 20th Century Fox Television, and network ownership plays a large role in programming decision. (Meaning, a TV series produced by a broadcast network’s in-house studio has an edge over one that is not when decision time rolls around.)
The ‘Roseanne’ effect? Why networks shouldn’t count on an encore
Notably, a year later, ABC found a hit in its reboot of “Rosanne,” starring Roseanne Barr, who is both a supporter of President Trump and plays one on the show.
“Last Man Standing” averaged 8.3 million viewers for ABC during the 2016-2017. It was the network’s second most-watched comedy, after “Modern Family,” a release from Fox said.
The decision to bring “Last Man Standing” back from the dead comes one day after Fox canceled a trio of comedies, including “The Mick,” “The Last Man on Earth,” and “Brooklyn Nine-Nine” — much to the chagrin of fans.
“I’m sure audiences will be curious to see what we look like after all these years,” Allen added in his statement. “Oh, has it only been one year? Well, just goes to show you — a lot can happen in a year.”