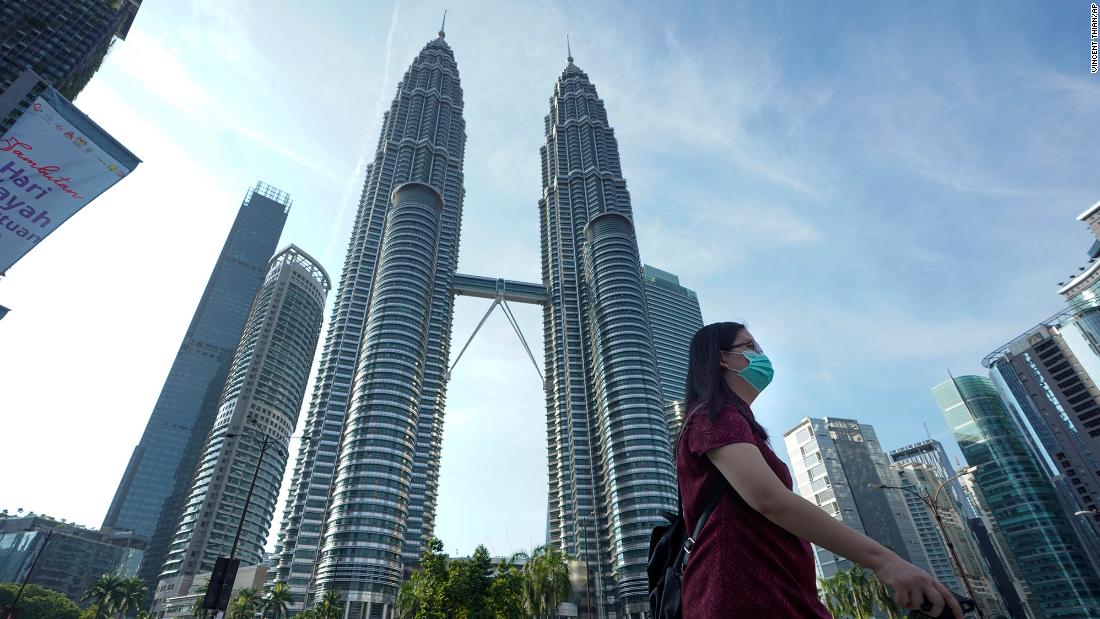 (CNN)The Malaysian government was forced to apologize after its Women’s Development Department published a series of sexist “tips” to help deal with the ongoing coronavirus lockdown, including advising women to continue to wear makeup and to “avoid nagging.”

As of Thursday afternoon in Malaysia, more than 2,900 coronavirus cases had been confirmed inside the country, killing 45 people, according to a tally by Johns Hopkins University.
Prime Minister Tan Sri Muhyiddin Yassin enacted a series of far-reaching measures last month intended to stem infections of Covid-19, the disease caused by coronavirus, including strict nationwide controls locking down all travel in or out of the country and heavily restricting movement within the country.
One of the biggest criticisms against the government body charged with supporting women appeared to be that it was ignoring concerns about a rise in domestic violence that may accompany stay-at-home orders, and instead focusing on things like how women should dress.
The Malaysian All Women’s Action Society called on the Women’s Development Department to stop its sexist messaging and to focus on helping domestic violence survivors.
Women’s Development Department director-general Akhma Hassan said the aim was to send out positive messages, according to state-run news agency Bernama.
“The approach used was to share methods and practices to maintain positive relationships within the family and during the phase of working from home,” she said in a statement.
“We have taken note of numerous comments on some tips for women which were promoted through posters via our social media accounts.
The Malaysian government and its leaders have faced accusations of sexism and misogyny on multiple occasions in recent years. During a debate on amending domestic violence laws in 2017, a member of parliament said husbands were “abused” when wives threw insults, withheld sex and denied consent for Muslim men to take another wife.