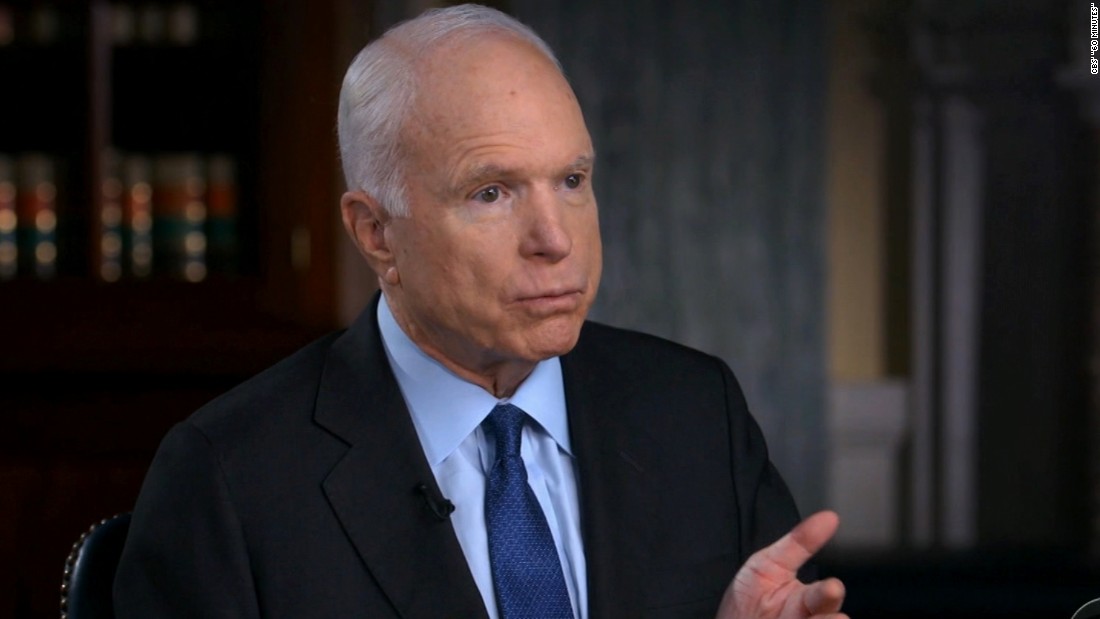 Washington (CNN)Sen. John McCain, in an interview about the Vietnam War, appeared to take a swipe at President Donald Trump when he criticized people from “the highest income level” who avoided the draft by finding a doctor who “would say that they had a bone spur.”

Trump, who attended the private New York Military Academy as a young man, received five military draft deferments during the Vietnam War, including one medical deferment after he was diagnosed with bone spurs in his foot. 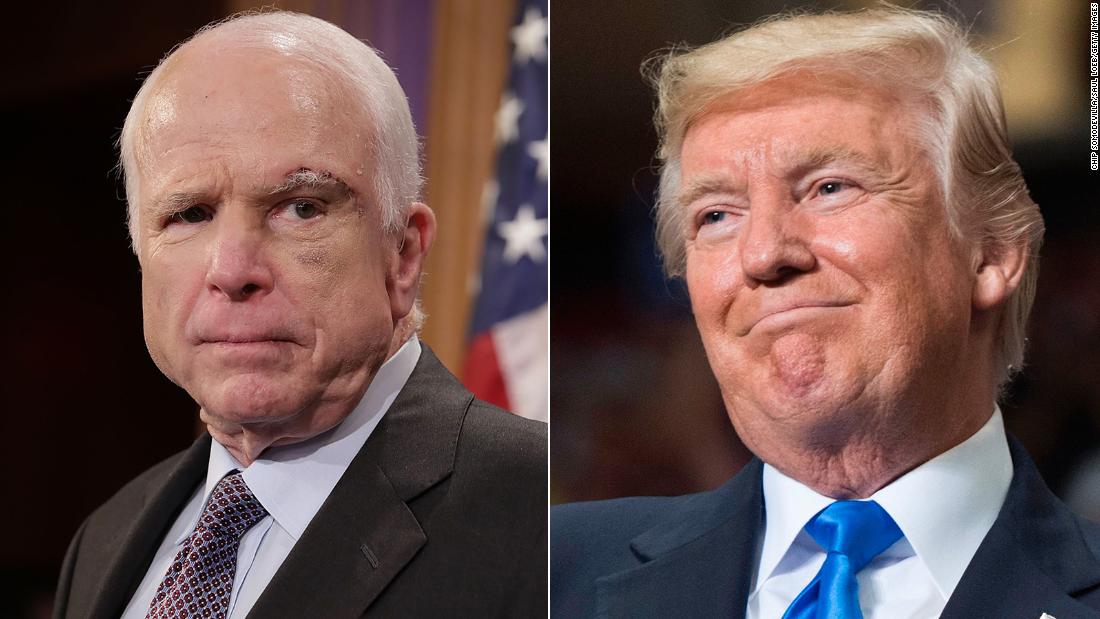 McCain and Trump have feuded since the businessman-turned-president used an early event in his 2016 campaign to derided the Arizona Republican’s military service, claiming he was not a war hero because he was captured during the Vietnam War. Trump refused to apologize and their feud has carried into his administration, where McCain has been one of his most fervent Republican critics on Capitol Hill.
“One aspect of the conflict, by the way, that I will never ever countenance is that we drafted the lowest income level of America and the highest income level found a doctor that would say they had a bone spur,” McCain told C-SPAN3, American History TV, in an interview about the Vietnam War. “That is wrong. That is wrong. If we are going to ask every American to serve, every American should serve.”
McCain never mentions Trump by name in the interview, but the President’s deferment because of a bone spur is widely known and the President’s family was well off at the time.
Trump told The New York Times in 2016 that a doctor “gave me a letter — a very strong letter — on the heels.”
“Over a period of time, it healed up,” he said.
In a 2015 biography, Trump told Michael D’Antonio that the bone spurs were “not a big problem, but it was enough of a problem.”
In the C-SPAN interview, McCain said the lessons learned from Vietnam include that the United States needs to have a “strategy and a capability to win” before getting involved in a conflict. 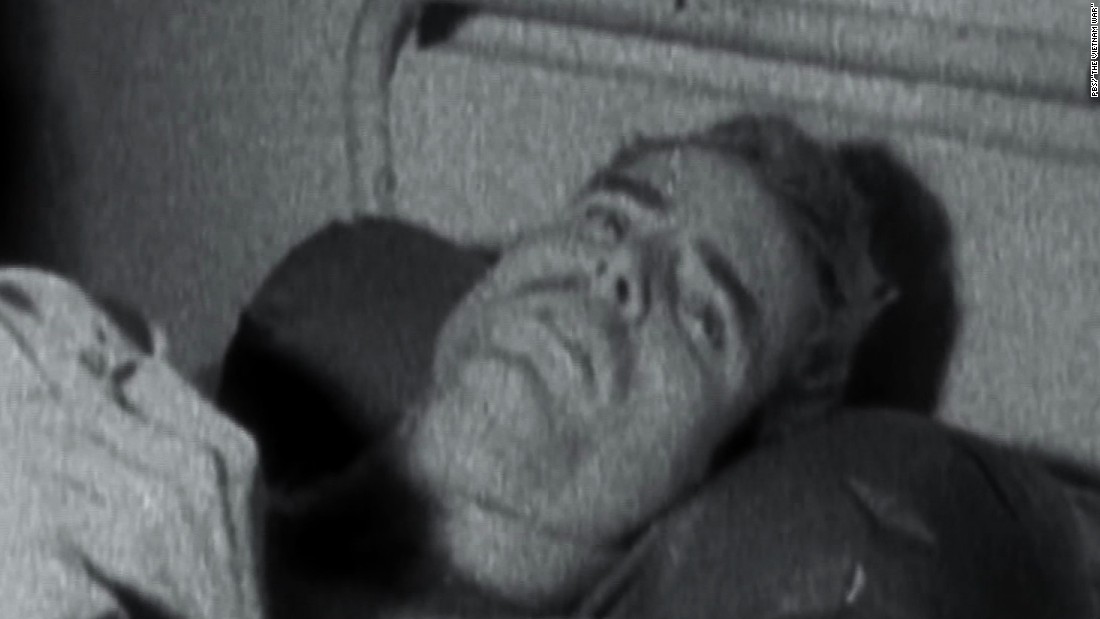 “It really split our society in a way that we sometimes forget. Mass arrests, demonstrations, Chicago, that all of us can look back and see on C-SPAN,” McCain said. “It was a tumultuous time and most of it was bred by the conflict.”
McCain spent five years as a prisoner of war during the Vietnam War, declining to be released despite being the son of an admiral.