Meghan Markle: ‘Prince Harry and I are really happy and in love’ 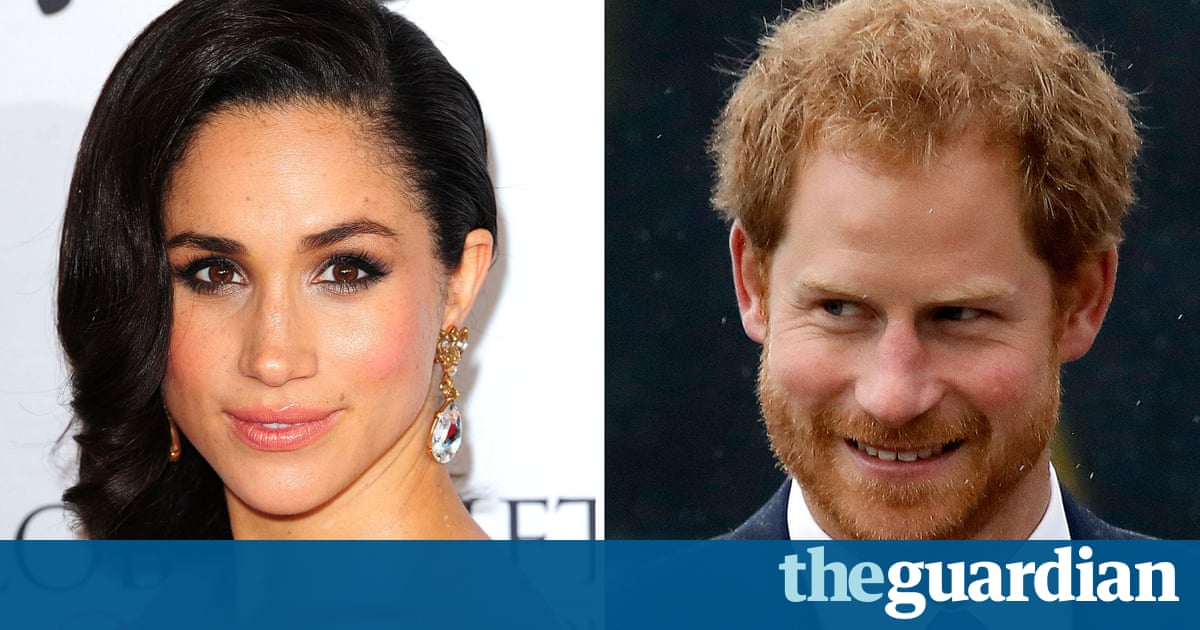 Meghan Markle has spoken publicly about her relationship with Prince Harry for the first time, revealing that they dated for six months before it became public and are really happy and in love.

The actor told Vanity Fair magazine the couple met in London through friends in July 2016 and that the attention on her since the relationship with Prince Harry became public has its challenges.

Last November, Harry made a public statement criticising the wave of abuse and harassment Markle had been subjected to by the press. He criticised the smear on the front page of a national newspaper, the racial undertones of comment pieces, and the outright sexism and racism of social media trolls and web article comments.

Markle, who stars in the US legal drama Suits, said of the attention: It has its challenges, and it comes in waves some days it can feel more challenging than others.

And right out of the gate it was surprising the way things changed. But I still have this support system all around me, and, of course, my boyfriends support.

She told the magazine her relationship with Prince Harry had not changed her. I can tell you that at the end of the day I think its really simple, Markle said.

Were two people who are really happy and in love. We were very quietly dating for about six months before it became news, and I was working during that whole time, and the only thing that changed was peoples perception.

Nothing about me changed. Im still the same person that I am, and Ive never defined myself by my relationship.

Markle and Harry have continued to protect the privacy of their relationship and are seldom photographed together. Last month, they visited Botswana to celebrate her 36th birthday.

Were a couple, she said. Were in love. Im sure there will be a time when we will have to come forward and present ourselves and have stories to tell, but I hope what people will understand is that this is our time.

This is for us. Its part of what makes it so special, that its just ours. But were happy. Personally, I love a great love story.