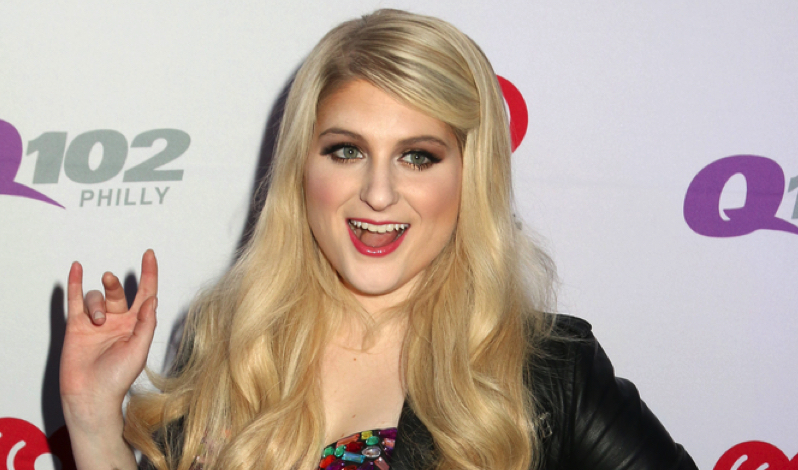 Christmas is the time of year when all the most annoying people in your life usually decide to get engaged, and apparently famous people are no different. This holiday’s most eyeroll-inducing proposal belonged to none other than our homegirl Meghan Trainor, and like all of her career choices, her choice of fiancé is pretty uninspiring: the dude from .

Yeah, dude from . His name is Daryl Sabara, and in case you don’t remember much about , let me educate you based on research I did (aka watching my VHS tape at least 100 times in the early 2000s). Daryl played Juni, the lovable but horribly dorky younger brother who got warts all over his fingers and started to cry when anyone called him Butterfingers. Sounds like husband material!!

Daryl’s career after really took off, including a recurring role on and very little else. Ouch. Like, Meghan Trainor’s entire music career has happened since Daryl last made a movie, and I’m not exaggerating even a little bit. He must have heard “Dear Future Husband” and been like “lol I’m not doing anything else, might as well be me.”

Daryl proposed on Meghan’s birthday (ew) after they had been dating for about a year and a half, which is a sensible timeline when both people know they kind of suck and are happy with each other. He proposed in some sort of tunnel of Christmas lights, and their whole families were there to celebrate after, which is kind of cute and we don’t have any problems with it.

Meghan and Daryl are sure to live a happy life together and make many mildly cute little children, and good for them. I’d tell them to keep the sappy Instagram posts to a minimum, but I don’t follow either of them so I really don’t give a fuck. Have fun kids, and don’t spend too much on the wedding because Meghan might not make hit singles forever.