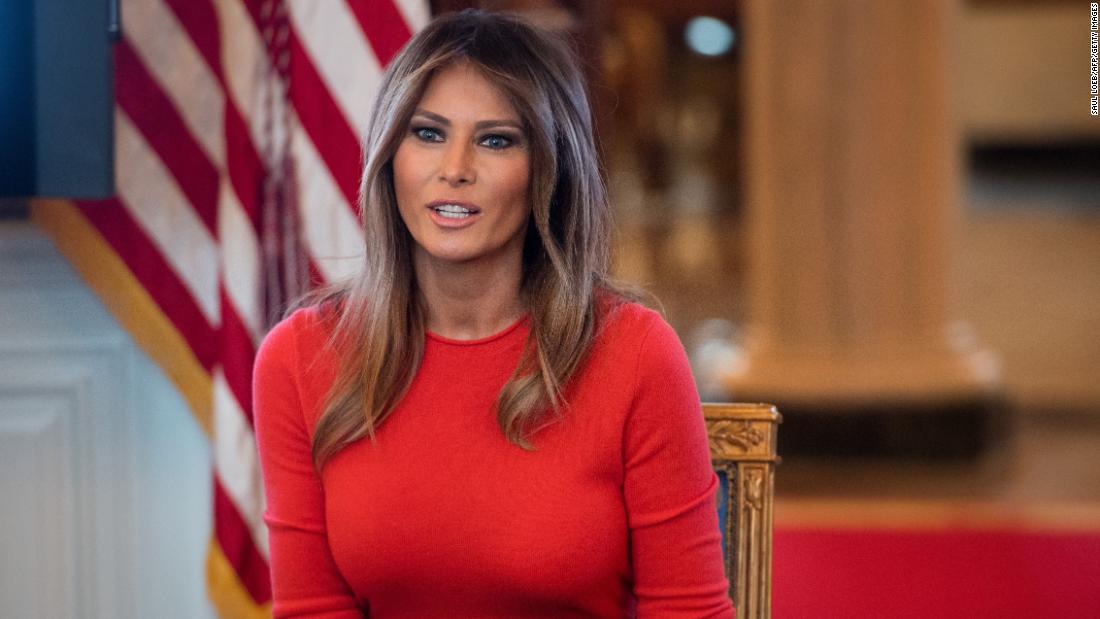 (CNN)First lady Melania Trump isn’t accompanying the President to Camp David this weekend, marking the 22nd day since she was last seen publicly.

On May 14, she was checked into Walter Reed National Military Medical Center for what her spokeswoman Stephanie Grisham described in a news release as “an embolization procedure to treat a benign kidney condition.” 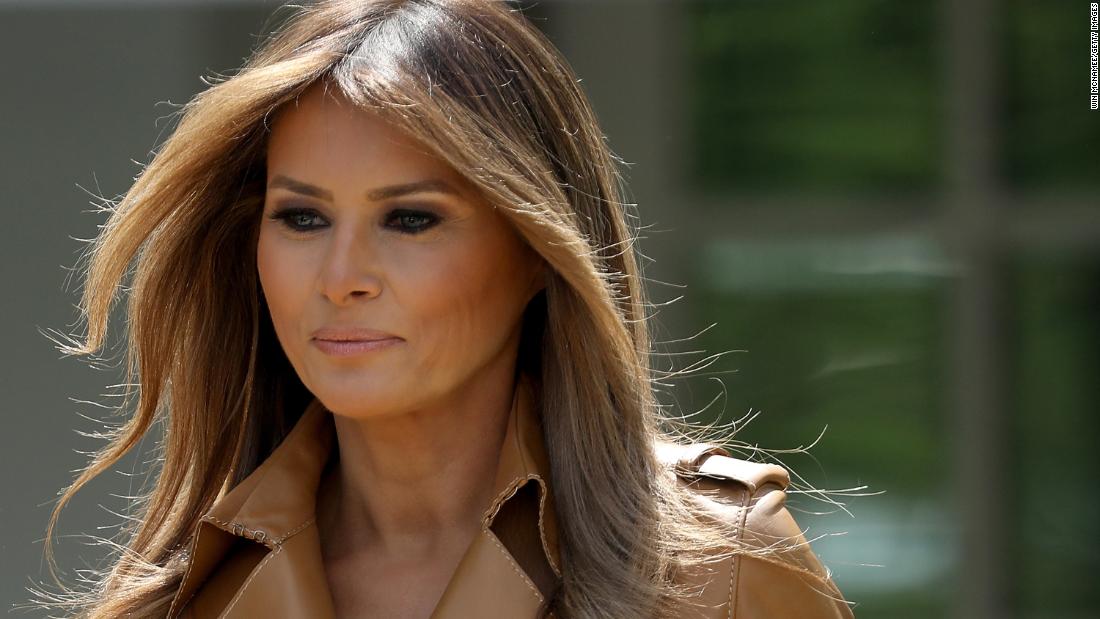 The procedure was “successful and there were no complications,” per Grisham, but Trump stayed in the hospital for nearly a week.
She has not been seen publicly since the early hours of May 10, when she joined the President at Andrews Air Force Base to welcome three American detainees home from North Korea. She has, however, posted on social media multiple times since the procedure.
The absence of the intensely private first lady has prompted widespread speculation and conspiracy theories.
“I see the media is working overtime speculating where I am & what I’m doing. Rest assured, I’m here at the @WhiteHouse w my family, feeling great, & working hard on behalf of children & the American people!” she tweeted earlier this week.
It’s unclear when Trump will make a public appearance, but Grisham insisted Friday, “She is fine, she’s doing great.”