Spains paternity leave was part of a set of policies to promote gender equality in the labor market and at home, a researcher said 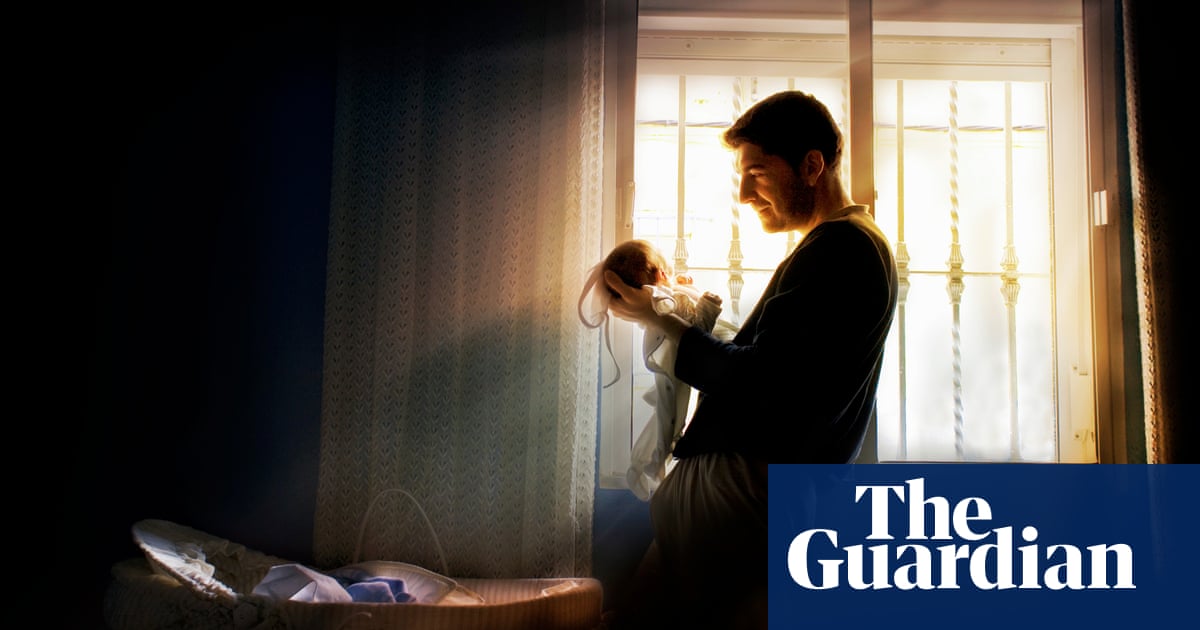 Parents who received paid paternity leave took longer to have another child and mens desire for more children dropped, a study in Spain has found. The progressive reform towards gender equality may have changed the way men in the Mediterranean country see fertility.

The introduction of paternity leave in Spain, like in other countries, was part of a set of policies designed to promote gender equality both in the labor market and at home, said Libertad Gonzlez, one of the researchers behind the report. It was also to promote fertility. Spain is a low-fertility country, Gonzlez said. But it seemed to have the opposite effect.

According to the study, which was recently published in the Journal of Public Economics by Gonzlez and Ldia Farr, professors from Spains Universitat Pompeu Fabra and University of Barcelona, respectively, the introduction of paid paternity leave has led to delays in fertility for eligible Spanish couples, with many waiting longer to have additional children. Additionally, the reform made men drop their desired number of children.

This is not necessarily a negative outcome. The researchers found fathers spent more time with their offspring. Theyre spending more time with the child they already have, Gonzlez said, so her theory is that they could value investing more in this child versus having more of them.

Or it could also be that dads are learning about how hard it is to take care of a child, and this new information is affecting their preferences for how many children they want to have in total.

Farr and Gonzlez initially set out to study the effects of paid paternity leave on Spanish gender equality and the labor market. They found that women who had given birth went back to work earlier and took less unpaid leave a positive effect in the labor market attachment for mothers, Farr said while there was no effect for men in the labor market.

However, the subsequent delayed fertility due to the mandate was unexpected. Farr and Gonzlez identified two possible reasons why this may be. One idea is simply that mothers, when their partner is eligible for paternity leave, they go back to work a little earlier, Gonzlez said. This could mean that these moms are just more attached to the labor market, so thats why they might delay a little bit having the next child.

Prior to the introduction of the reform, men were more likely to desire more children than their partners and spent less time with their offspring, the researchers said. Additionally, fathers in Spain were making little to no use of parental leave and did little housework, according to the Spanish Time Study cited in the new report. After the policy was introduced, the researchers determined fathers who would have been eligible for paternity leave did almost an hour more childcare a day from 2009 to 2010, compared to ineligible fathers.

However, Farr said, this may be very specific to the Spanish case and one has to be careful before extrapolating these results to other countries. Gonzlez expressed a fear of possible reversal, due to low birth rates: I think both the government and more in general, Spanish society wouldnt support extensions in paternity leave if we show that they are actually leading to important reductions in fertility.

But even so, Farr and Gonzlez are hopeful for their next round of research, testing whether paternity leave can affect the way that children think about gender roles.

Perhaps for the next generation, we could see the effects of gender equality.