New York (CNN)In his first comments since the FBI raid on his home and office, Michael Cohen said the FBI agents “were extremely professional, courteous and respectful.”

“I am unhappy to have my personal residence and office raided. But I will tell you that members of the FBI that conducted the search and seizure were all extremely professional, courteous and respectful. And I thanked them at the conclusion,” Cohen said in a phone conversation on Tuesday with CNN.
Asked if he was worried, Cohen said; “I would be lying to you if I told that I am not. Do I need this in my life? No. Do I want to be involved in this? No.”
The raid was “upsetting to say the least,” he added. 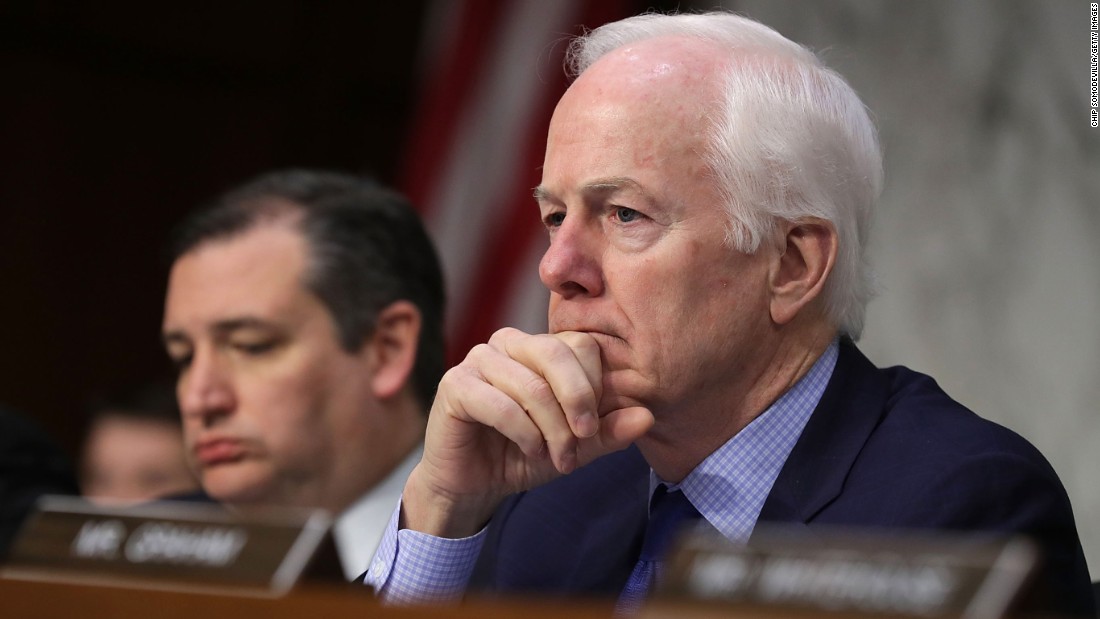 Cohen did not fault the FBI agents who conducted the raid at his house, office and a hotel where he is temporarily staying.
Cohen would not comment further on the raid, but acknowledged the raids and attention have had an impact on his family. He wants the investigation to be over and continues to say everything he did in regards to paying Stormy Daniels for the non-disclosure agreement was perfectly legal.
He said that he is very loyal to Trump but after what happened on Monday, he’d rethink how he handled the payments to Daniels because of the impact on his family.