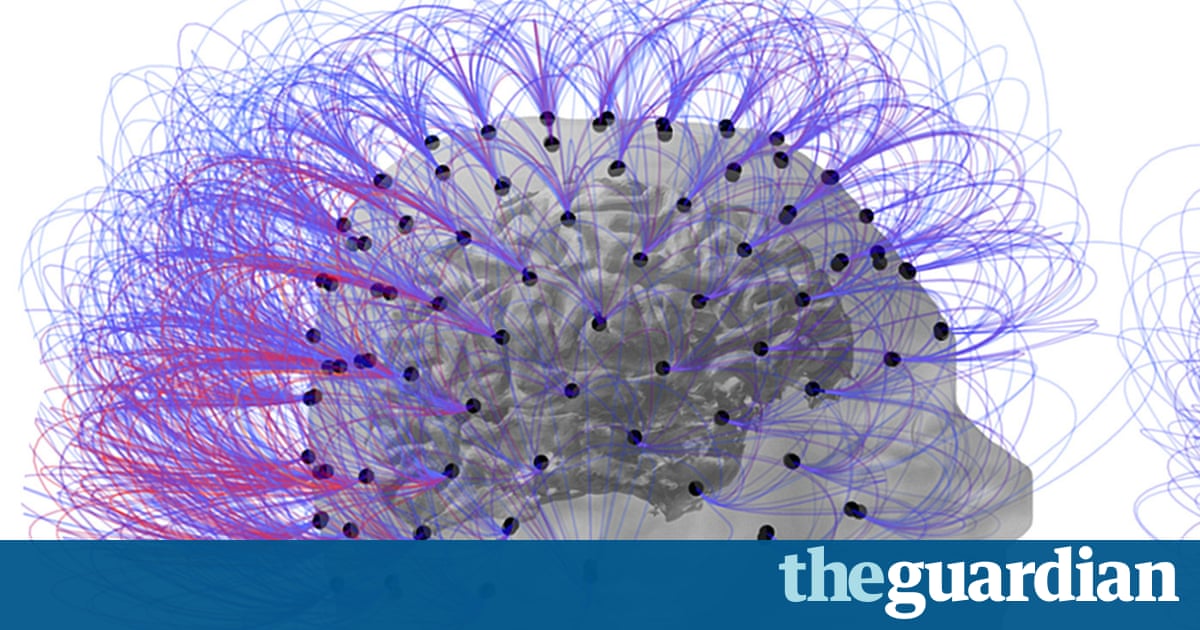 A 35-year-old man who had been in a vegetative state for 15 years has shown signs of consciousness after receiving a pioneering therapy involving nerve stimulation.

The treatment challenges a widely-accepted view that there is no prospect of a patient recovering consciousness if they have been in a vegetative state for longer than 12 months.

Since sustaining severe brain injuries in a car accident, the man had been completely unaware of the world around him. But when fitted with an implant to stimulate the vagus nerve, which travels into the brain stem, the man appeared to flicker back into a state of consciousness.

He started to track objects with his eyes, began to stay awake while being read a story and his eyes opened wide in surprise when the examiner suddenly moved her face close to the patients. He could even respond to some simple requests, such as turning his head when asked although this took about a minute.

Angela Sirigu, who led the work at the Institut des Sciences Cognitives Marc Jeannerod in Lyon, France, said: He is still paralysed, he cannot talk, but he can respond. Now he is more aware.

Niels Birbaumer, of the University of Tbingen and a pioneer of brain-computer interfaces to help patients with neurological disorders communicate, said the findings, published in the journal Current Biology, raised pressing ethical issues. Many of these patients may and will have been neglected, and passive euthanasia may happen often in a vegetative state, he said. This paper is a warning to all those believing that this state is hopeless after a year.

The vagus nerve, which the treatment targeted, connects the brain to almost all the vital organs in the body, running from the brain stem down both sides of the neck, across the chest and into the abdomen. In the brain, it is linked directly to two regions known to play roles in alertness and consciousness.

In surgery lasting about 20 minutes, a small implant was placed around the vagus nerve in the mans neck. After one month of vagal nerve stimulation, the patients attention, movements and brain activity significantly improved and he had shifted into a state of minimal consciousness.

Similar stimulation has already been shown to help some patients with epilepsy and depression.

Sirigu and her team now hope to apply the same technique to patients with less serious brain injuries, where even more substantial improvements might be possible. There may even be patients, she said, whose cortex (the part of the brain used for cognitive tasks) is intact, but who have brain stem injuries that have led to limited awareness or consciousness.

The findings offer hope to the families of patients in a persistent vegetative state that it may one day be possible to re-establish some basic form of communication. However, some might also question whether such patients would wish to be made more acutely aware of being in a severely injured state.

I cannot answer to this question, said Sirigu. Personally I think its better to be aware, even if its a bad state, to be conscious of whats happening. Then you can have a decision if you want to go on or if you want [euthanasia].

Damian Cruse, a cognitive neuroscientist at the University of Birmingham, described the findings as pretty exciting, adding that in future it might be possible to combine vagal nerve stimulation with other forms of rehabilitation.

If you can just push the patient over the threshold so they can start responding to external stimulation you can maybe help them follow speech therapy and get them to a level where they can start to communicate, he said.

During the past decade, scientists have made major advances in communicating with locked in patients using various forms of brain-computer interface.

These have allowed paralysed patients, some of whom had been assumed to be in a vegetative state, to answer yes or no to questions to let their family and friends know their wishes and their state of wellbeing.