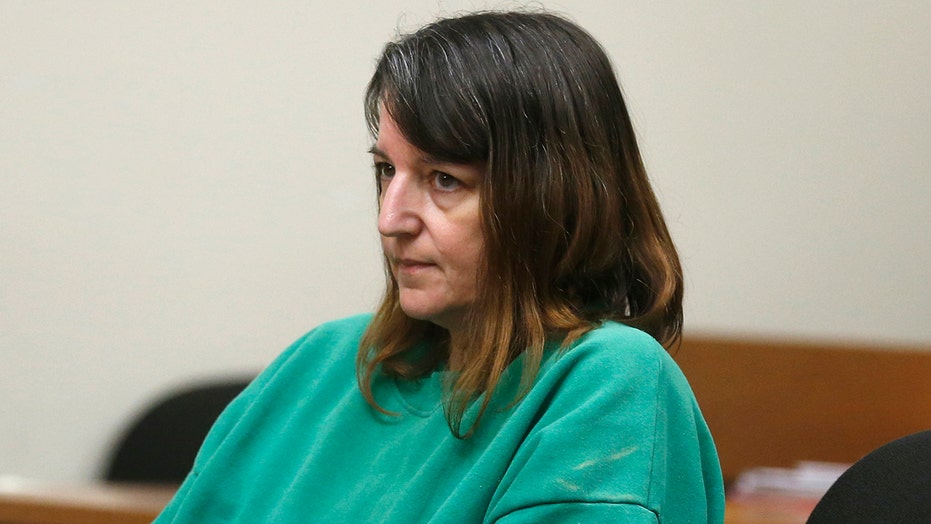 FILE- In this June 2, 2015 file photo, Michelle Lodzinski appears in court for a status conference in New Brunswick, N.J. New Jersey’s Supreme Court said Friday, Feb. 21, 2020 that it would hear Lodzinski’s appeal for the 1991 murder of her five-year-old son, Timothy Wiltsey. Lodzinski was living in Florida when she was arrested in 2014 and charged with the boy’s murder. (Patti Sapone/The Star-Ledger via AP, Pool, File)

In 2014, Lodzinski, now 52, was arrested for Timonthy’s murder in Florida, where she was living with her two teenage children. She was found guilty two years later and sentenced to 30 years in prison. She has maintained her innocence.

On Friday, the New Jersey Supreme Court said it would rule on her appeal which was rejected last year by an appellate court, according to reports.

Defense attorney Gerald Krovatin told the Newark Star-Ledger the turn of events was “good news” for his client, who was “encouraged and hopeful.”

ATTORNEY: MOM’S CONVICTION FOR ’91 KILLING OF SON WAS FLAWED

Krovatin has argued that there was insufficient evidence to support the conviction, the paper reported.

The evidence against Lodzinki was largely circumstantial. Prosecutors put on a case that included no confession, eyewitnesses or DNA evidence.

Detectives investigating Timothy’s disappearance doubted Lodzinki’s story, which changed several times, but didn’t arrest her until after they interviewed new witnesses who tied her to a key piece of evidence in the case — a blue blanket.

Investigators found the blanket near where Timothy’s body was found a few miles from the carnival’s location.

The witnesses — three babysitters — told investigators the blanket had come from Lodzinksi’s home.

You’ve successfully subscribed to this newsletter!