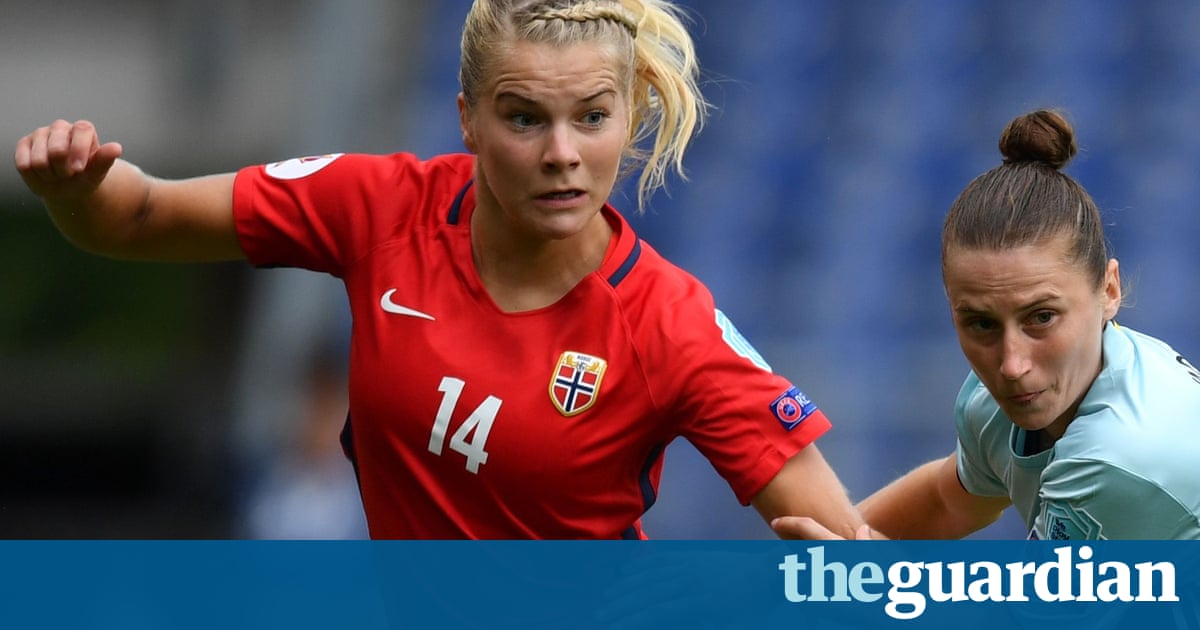 A new agreement between Norways football association and the countrys international players will lead to men and women receiving the same financial compensation for representing their country, with the men making a financial contribution to the womens team.

In what players union boss Joachim Walltin believes to be the first deal of its kind, the Norwegian FA has announced it is almost doubling the remuneration pot for the women, from 3.1 million Norwegian kroner (296,000) to a total of 6 million kroner (574,000). This includes a contribution of 550,000 kroner by the male players, money they currently receive for commercial activities undertaken as part of the national teams. Norway is a country where equal standing is very important for us, so I think it is good for the country and for the sport, Walltin added.

Norways equality deal comes at a time when the disparity between the money and conditions of male and female players is a topical issue. Denmark recently cancelled a home womens friendly against Holland due to a dispute over money, and Irish female players were told to change into their tracksuits in toilets as their kit had to be shared with under-age teams. In Denmark they are still negotiating and in the US things have improved, but we might be the only country where they are treated equally, Walltin said.

National team winger Caroline Graham Hansen took to Instagram to thank her male colleagues for their donation. Thank you for making this step for female athletes. For showing equality and helping us all, making it a bit easier, to chase our dreams, she wrote alongside a picture of the mens side.

Walltin said the details were still to be ironed out but that it was likely that female players would receive a monthly sum dependent on how many national team squads they took part in, while the men would receive their money annually. For the girls, it will certainly make a difference, Walltin said. Some of them are actually working and studying, as well as playing football, and its hard to improve then.

Walltin said that the improved financial conditions were only one aspect of the deal that appealed to the female players. The feeling of being really respected is very important for them. The federation can see it as an investment to increase the level of the womens team, he said.