O.J. Simpson to focus on ‘friends, family and golf,’ live in gated community after release 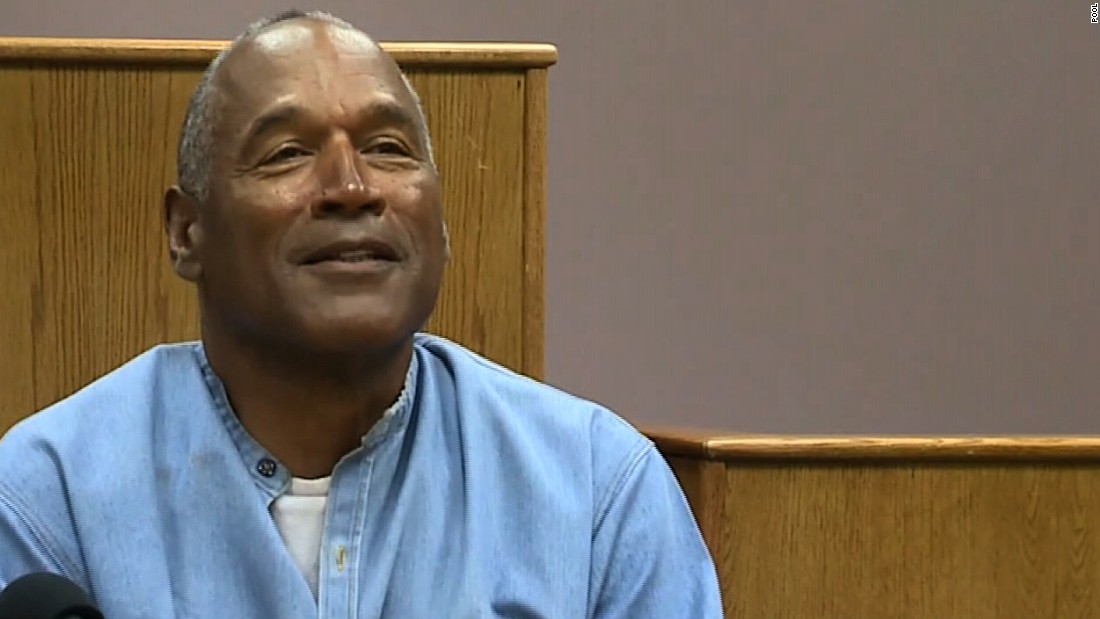 Las Vegas (CNN)The last leg of O.J. Simpson’s odyssey to freedom will cut through one of the grayest, most desolate stretches of America. Signposts suggest it will end at one of the country’s most affluent green enclaves.

As early as Sunday, the former professional football player who fell from grace will go over the terms and conditions of his parole with officials.
Simpson will be driven south more than 400 miles from the Lovelock Correctional Center in Nevada through a vast stretch of relative emptiness to the High Desert Prison 45 minutes northwest of Las Vegas, where he’s expected to be released — nine years after he entered prison.
Don’t expect the 70-year-old parolee to become a recluse. 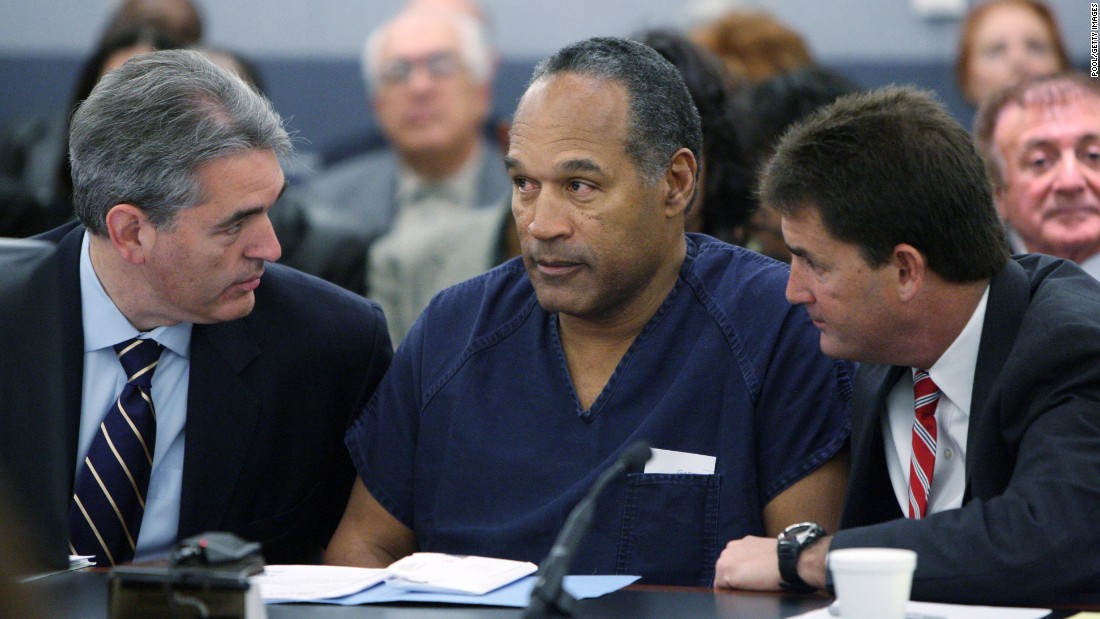 “He’s not going to hide,” said longtime friend Tom Scotto, who attended Simpson’s parole hearing this summer. Simpson served nine years of a 33-year sentence for kidnapping and armed robbery in connection with a raid on memorabilia dealers in a Las Vegas hotel room.
Simpson — who wants to move to Florida — will for now live in a gated residence with unspecified friends in a wealthy Las Vegas suburb, several associates told CNN. He’ll have to meet a number of conditions set by the Nevada parole board.
“He’s going to focus on kids, friends, his family and golf,” Scotto said. “Maybe not the first day or second, but he is going to go out.”
Simpson’s youngest children, Sydney and Justin, live in the Tampa Bay area. Their mother was Nicole Brown Simpson, his former wife in whose death he was acquitted more than two decades ago. Sources say daughter Arnelle lives in the Los Angeles area and son Jason calls Georgia home. 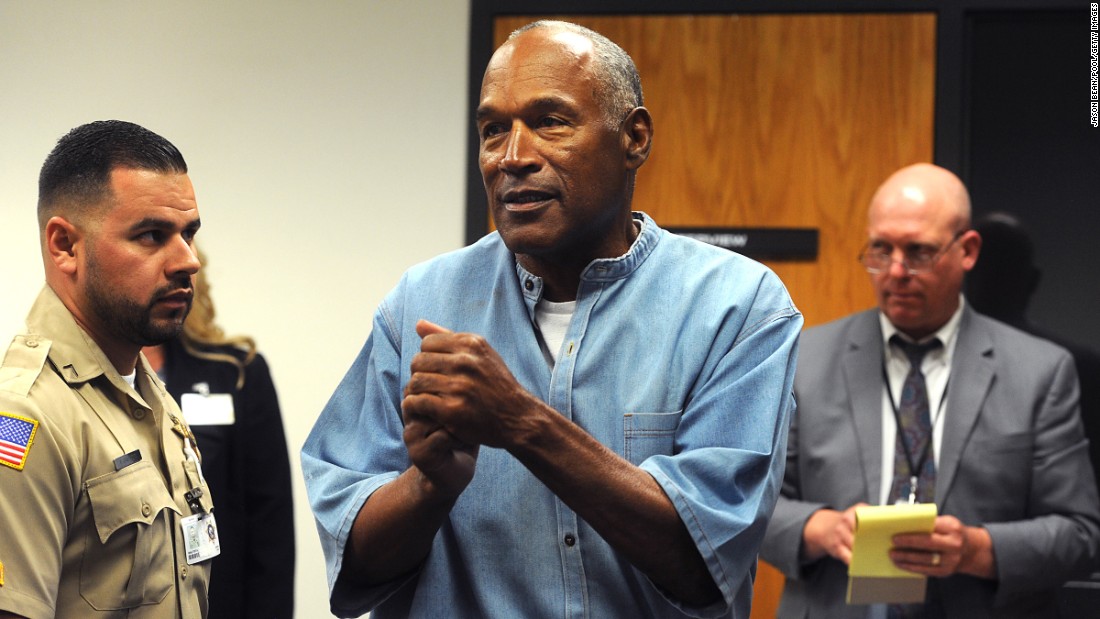 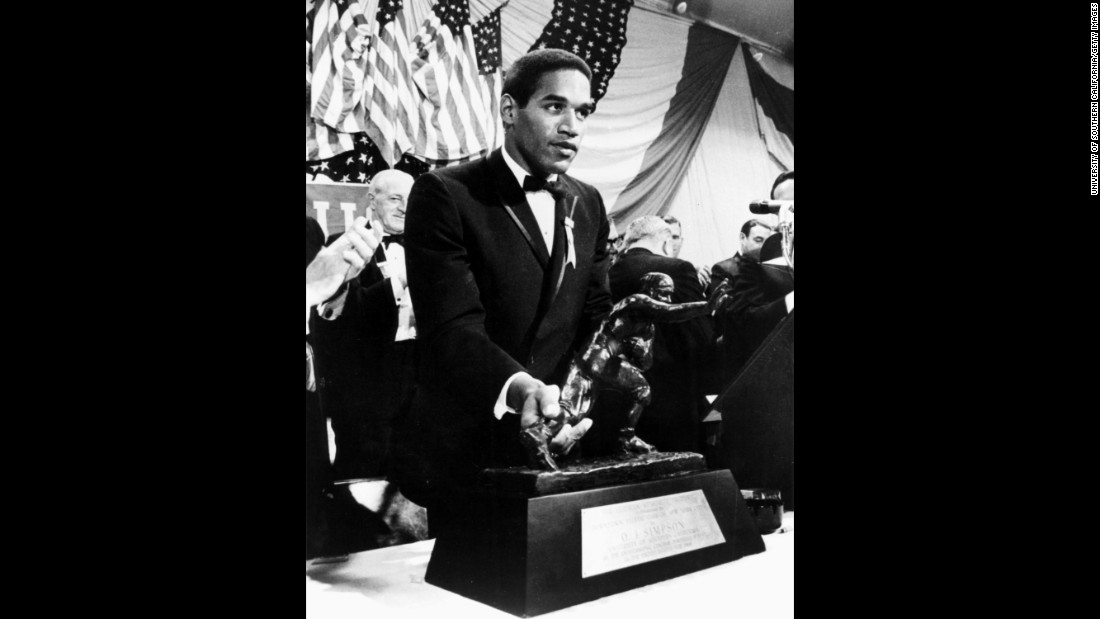 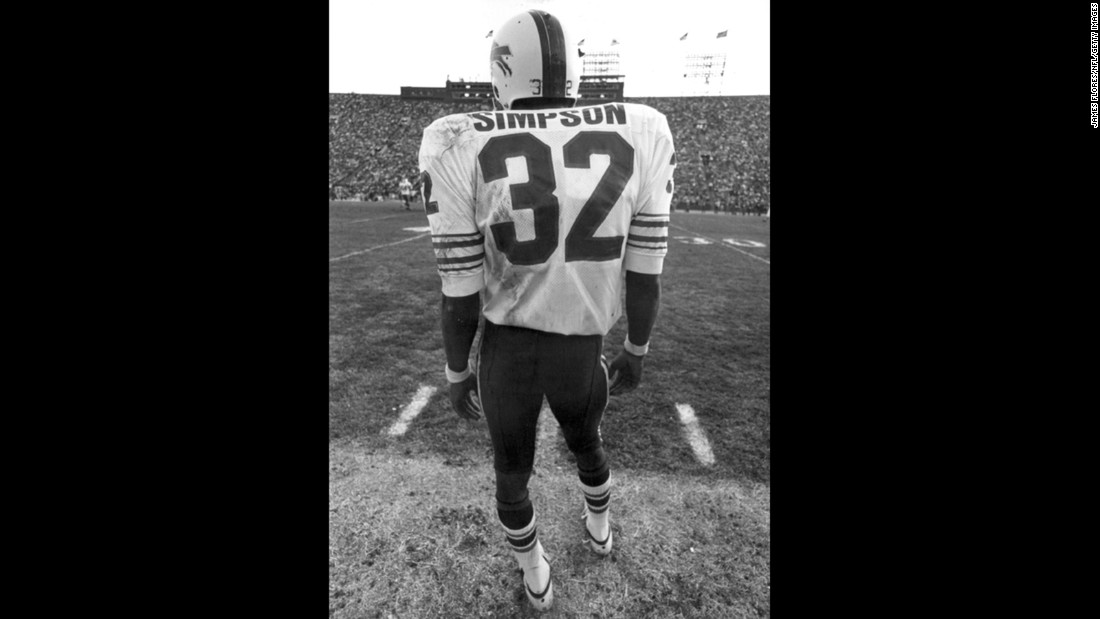 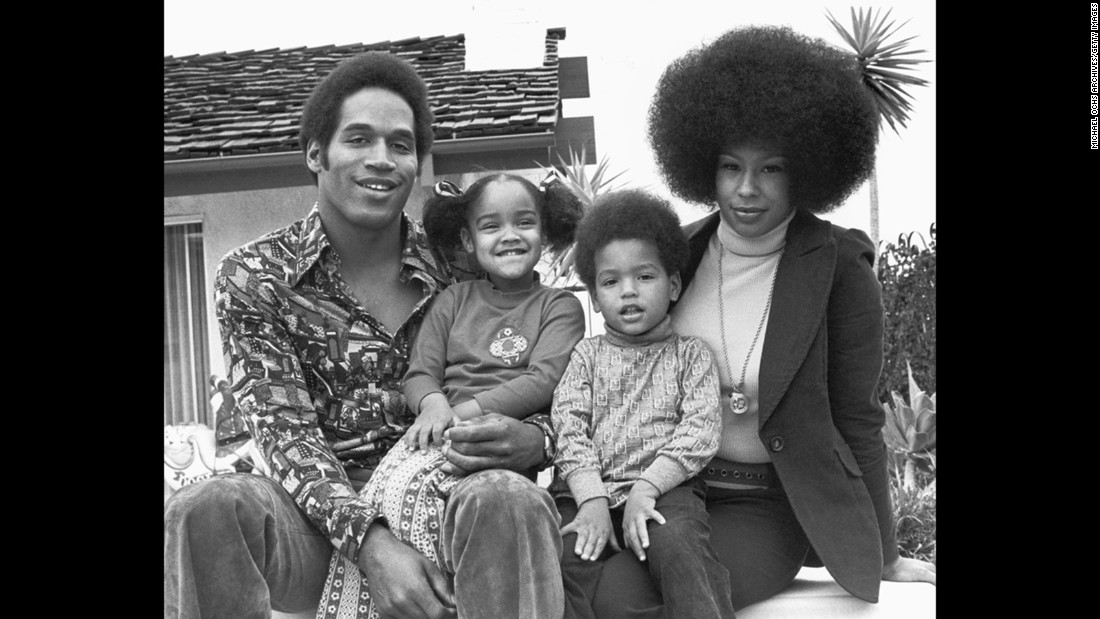 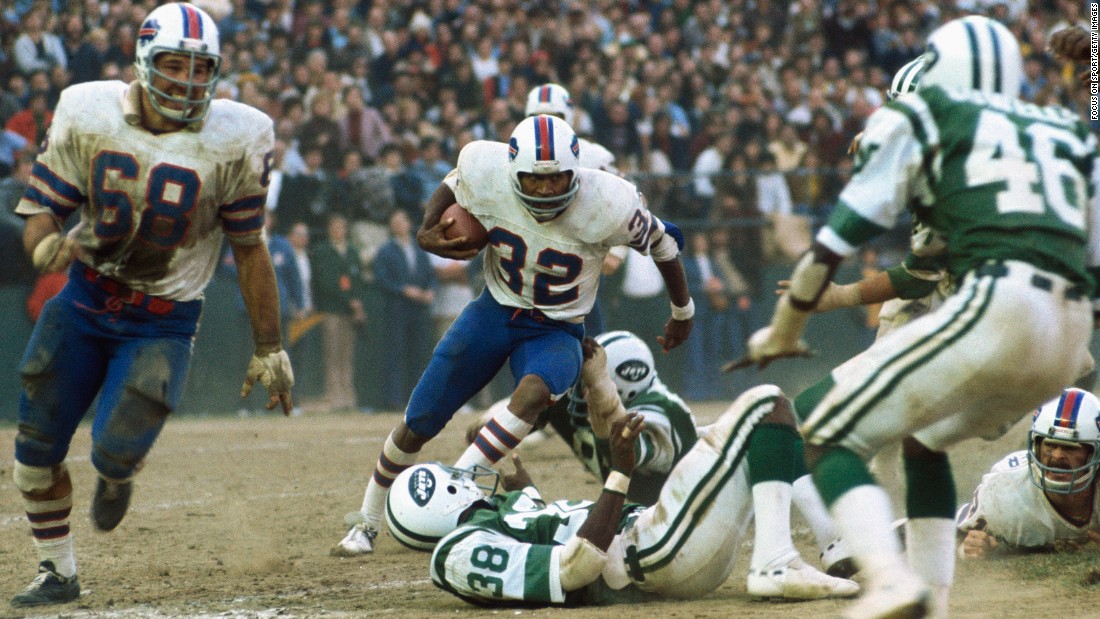 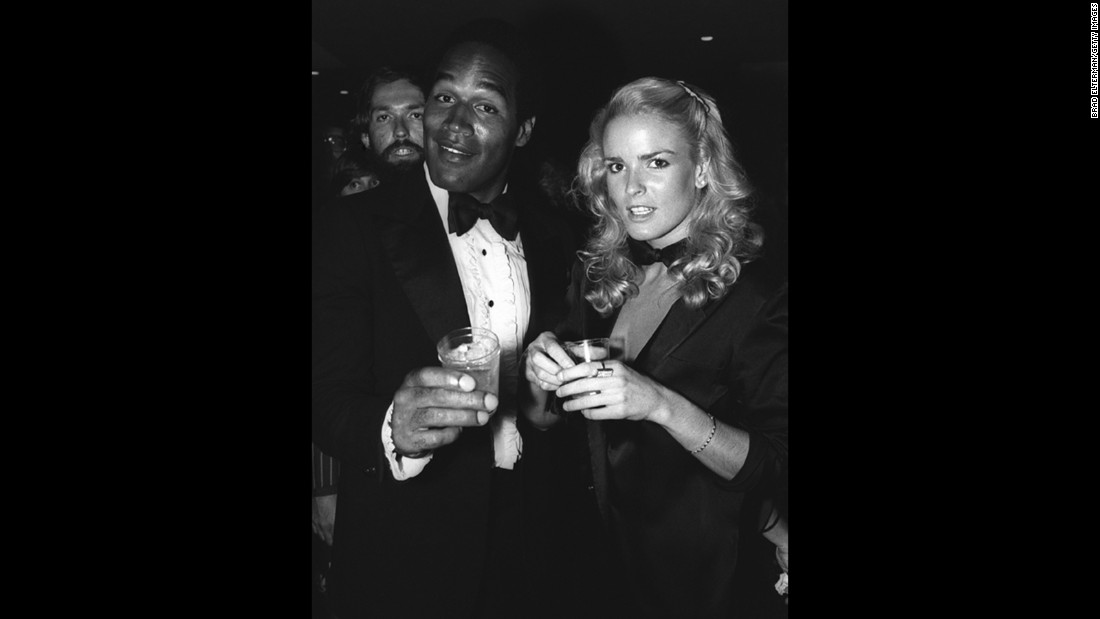 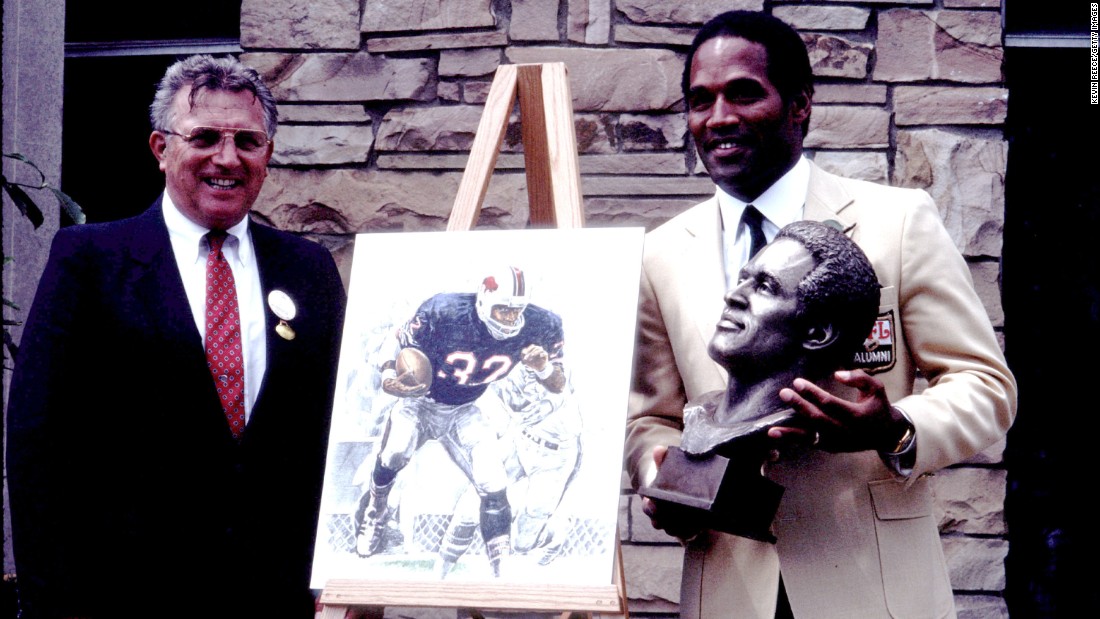 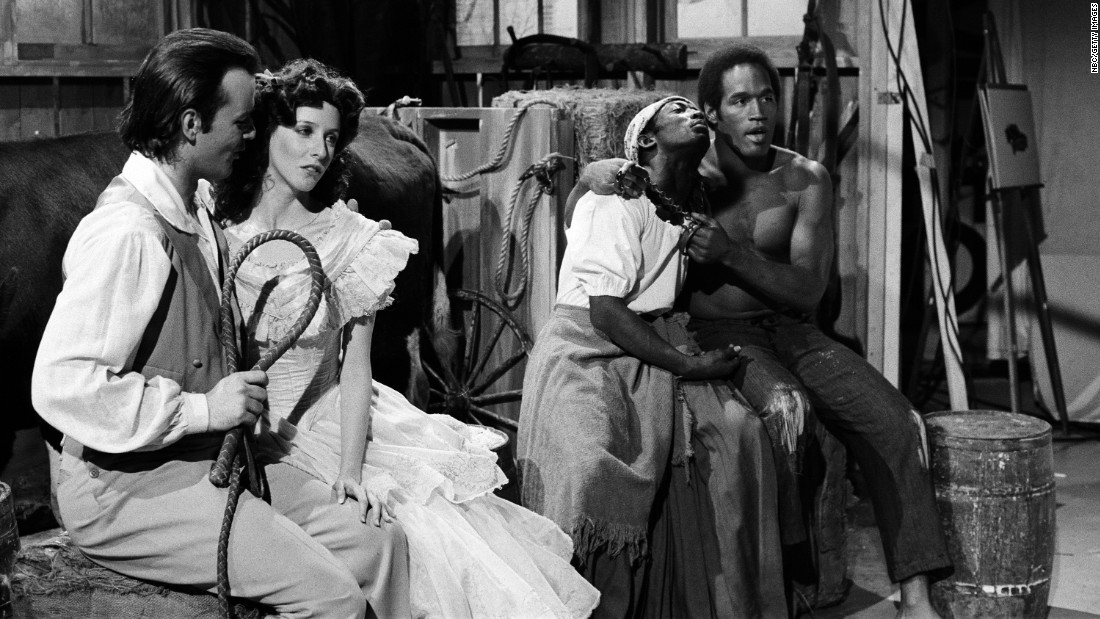 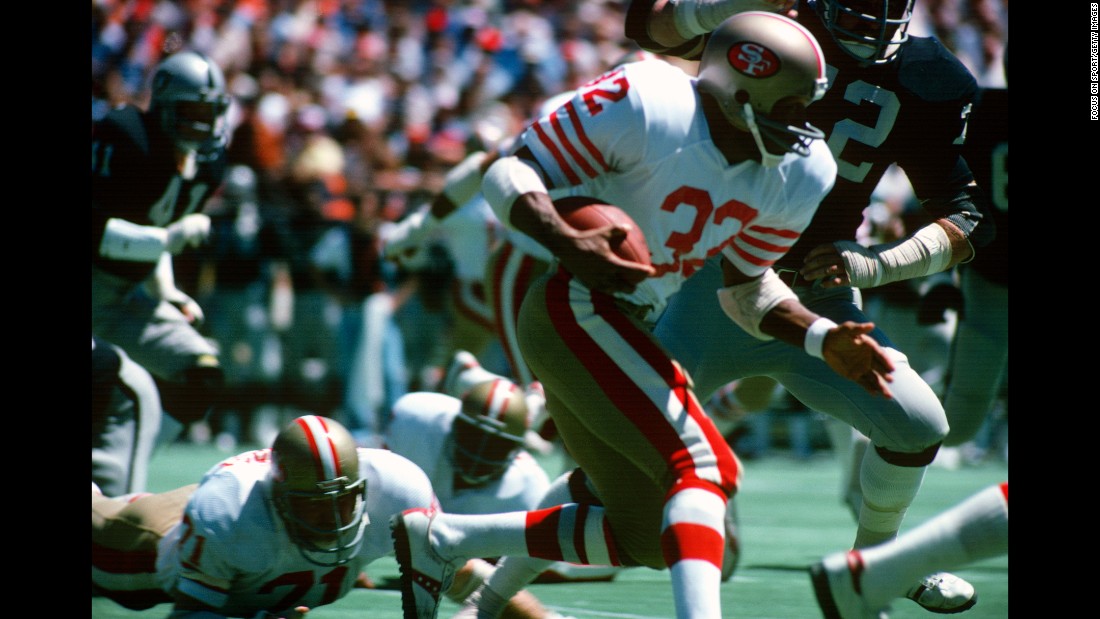 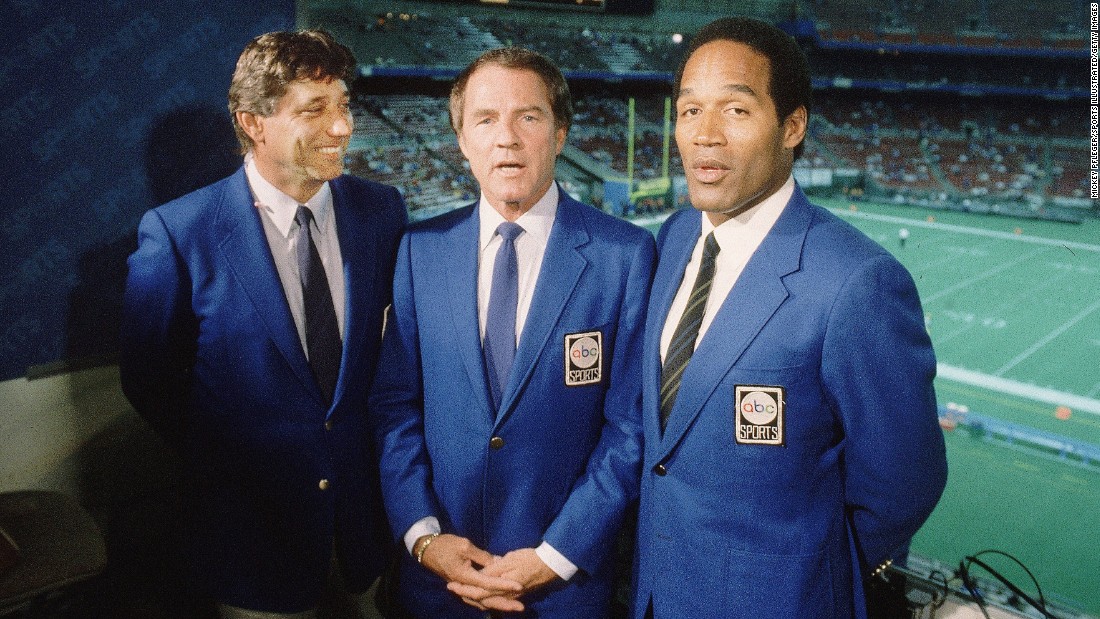 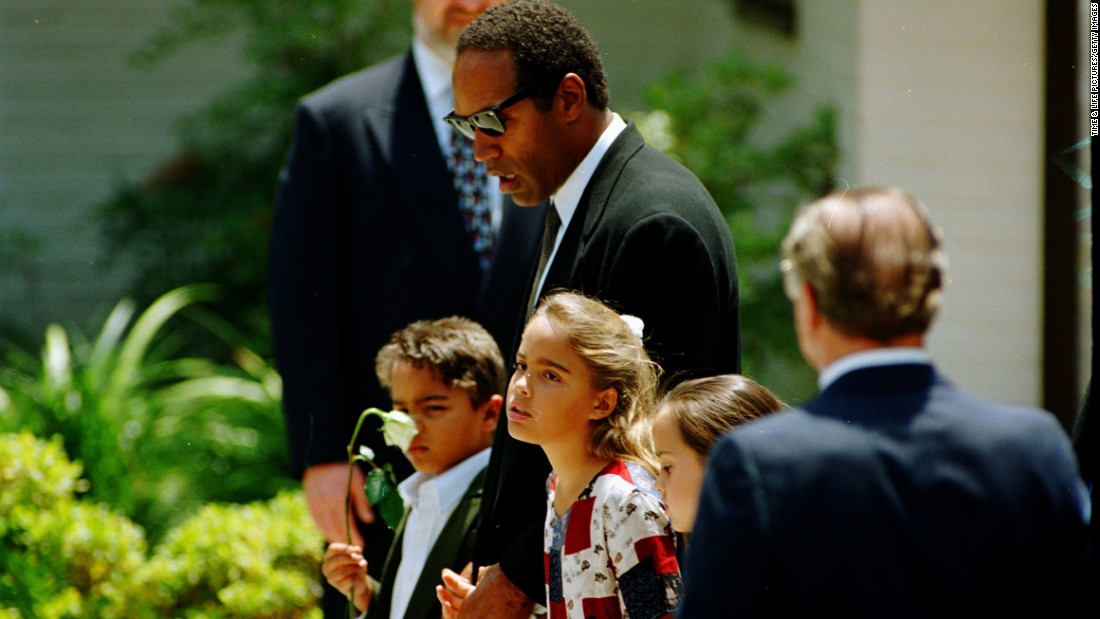 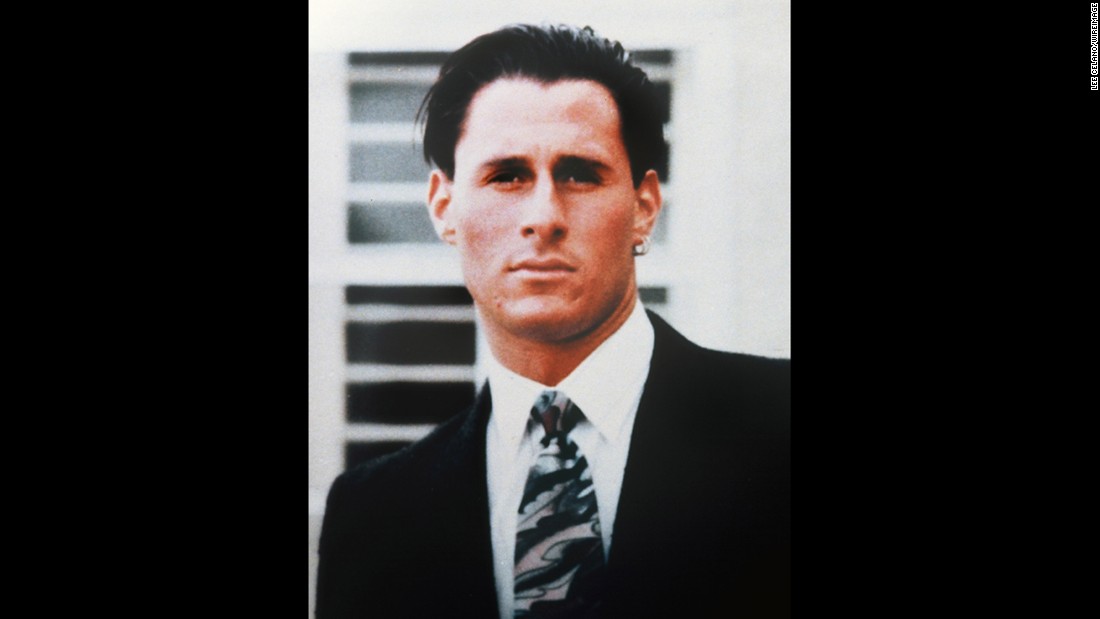 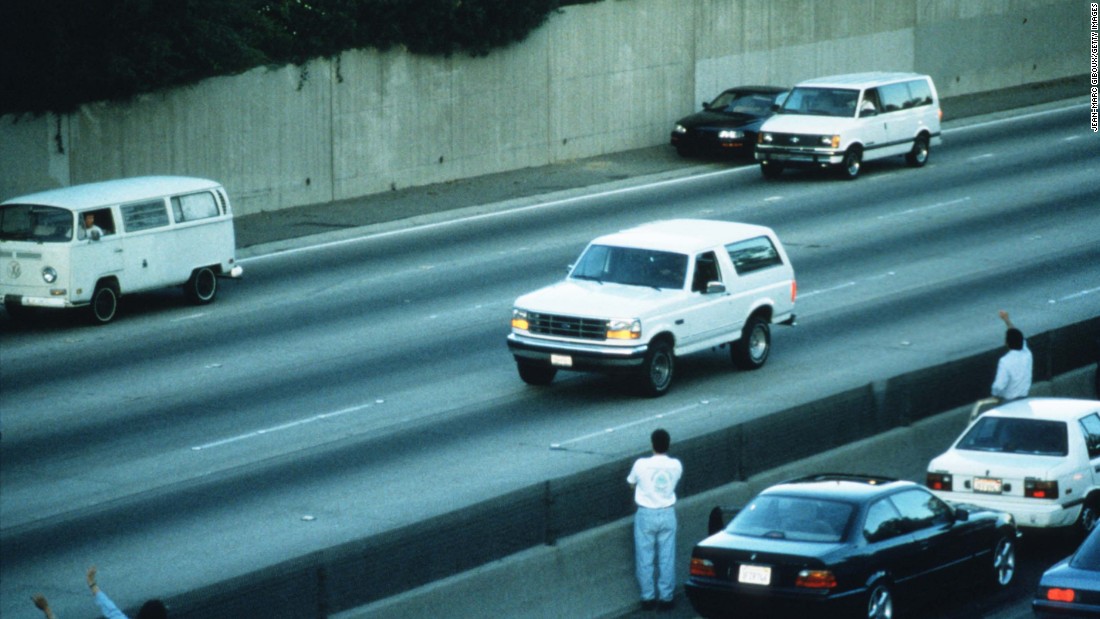 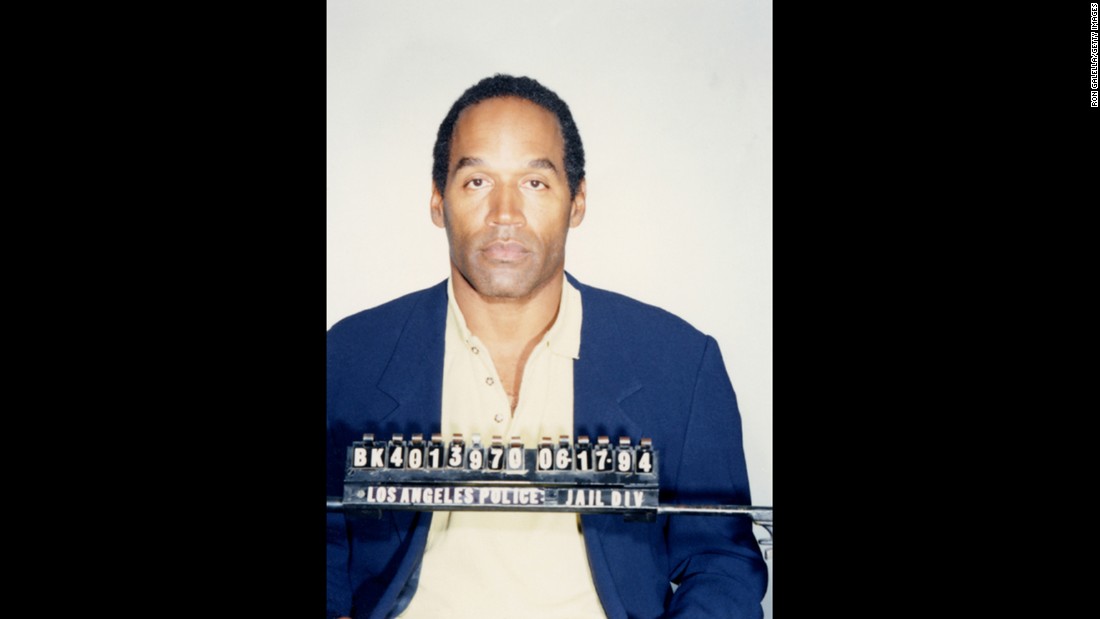 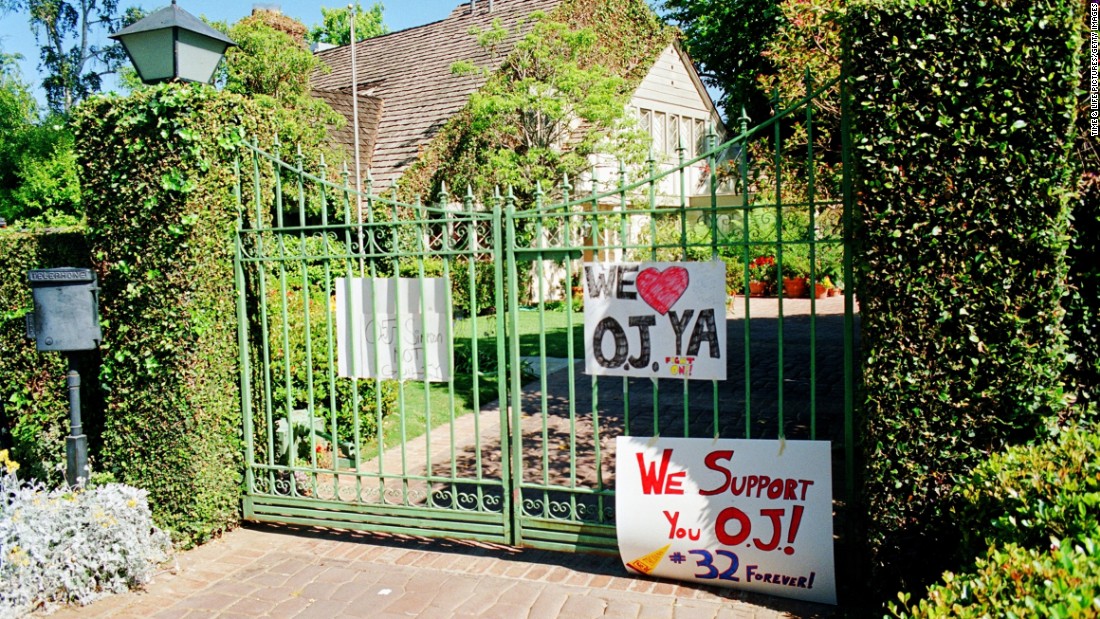 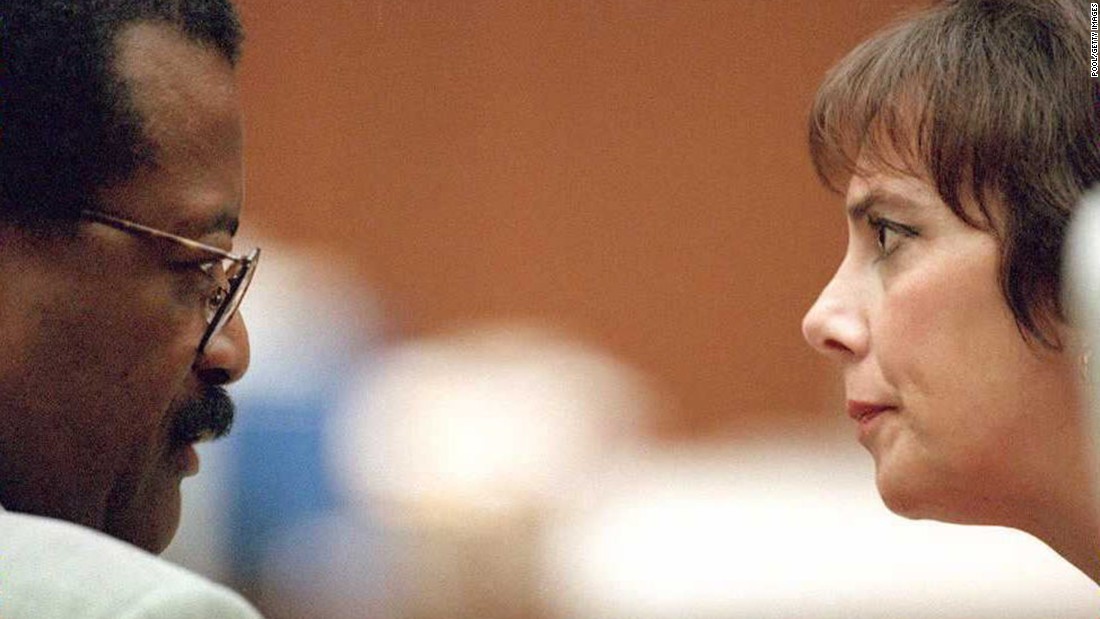 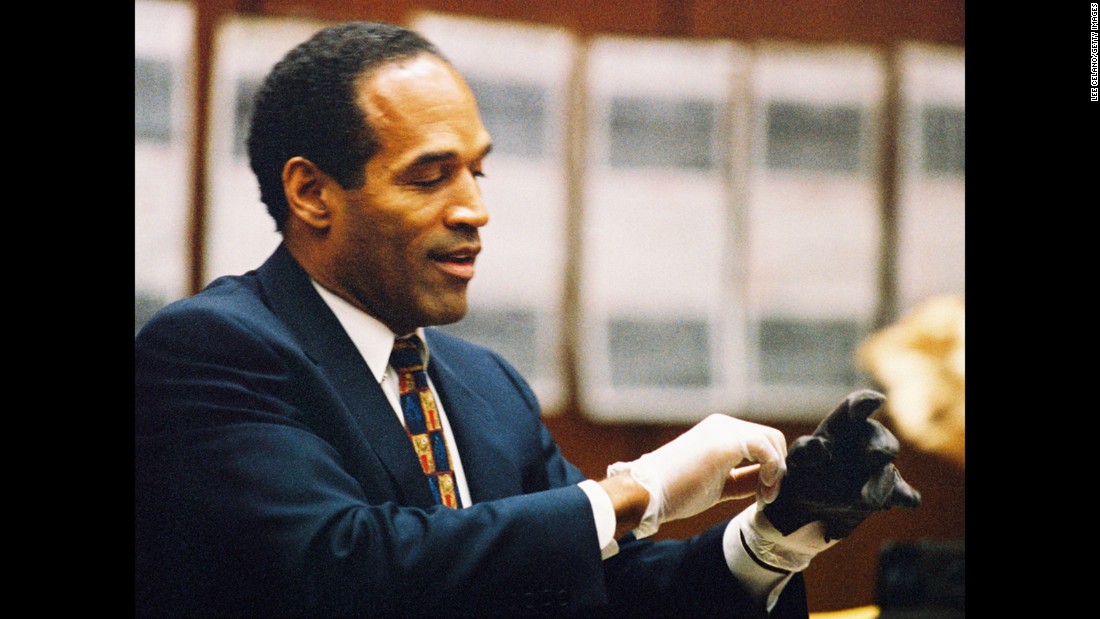 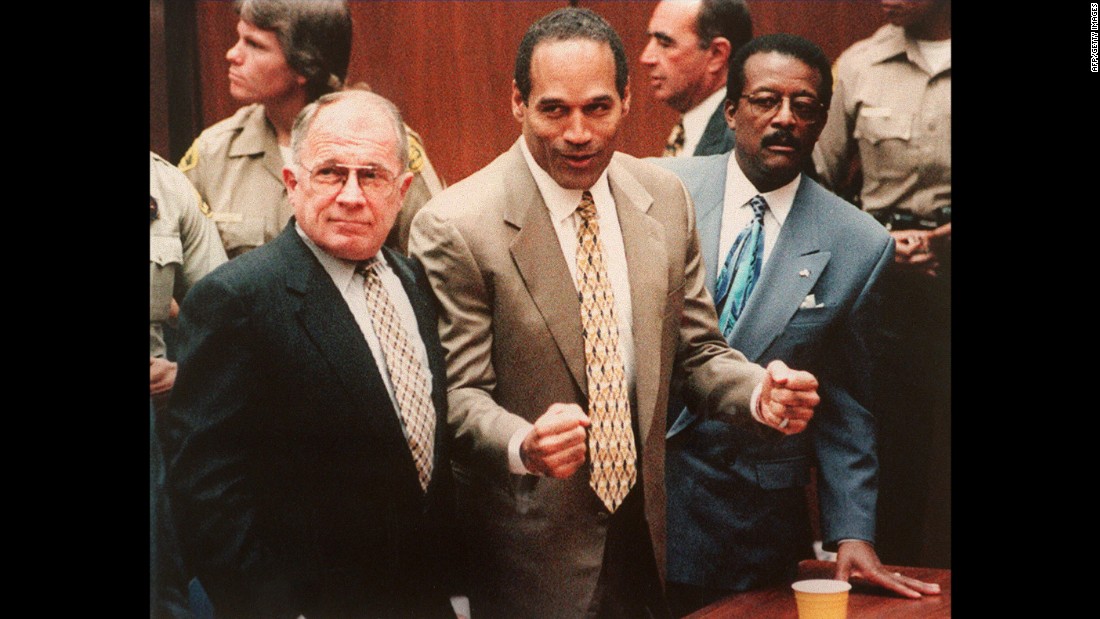 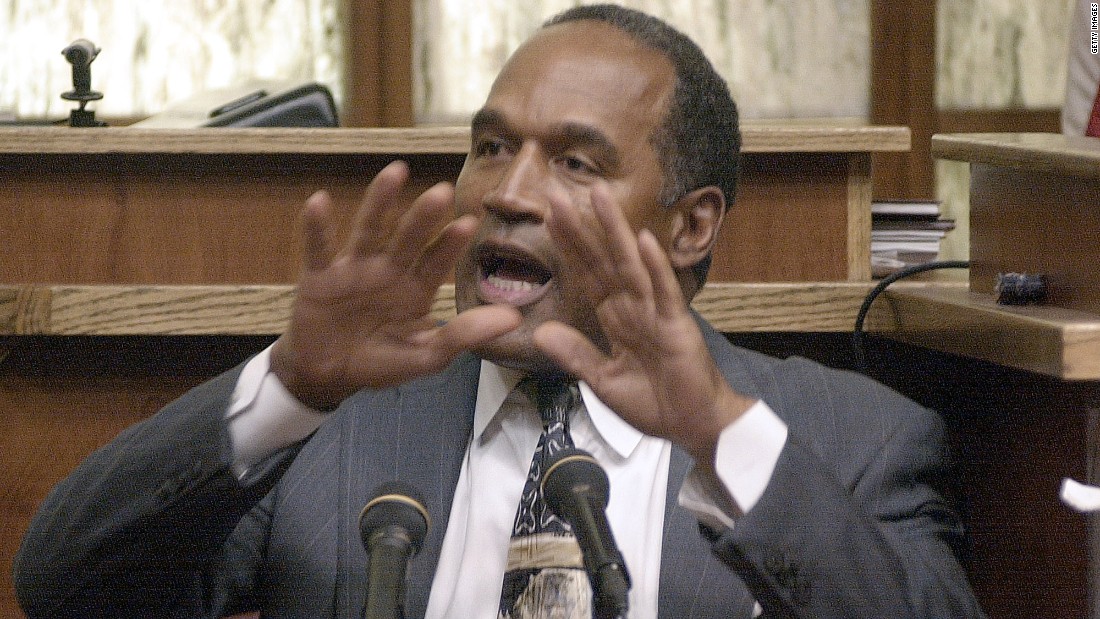 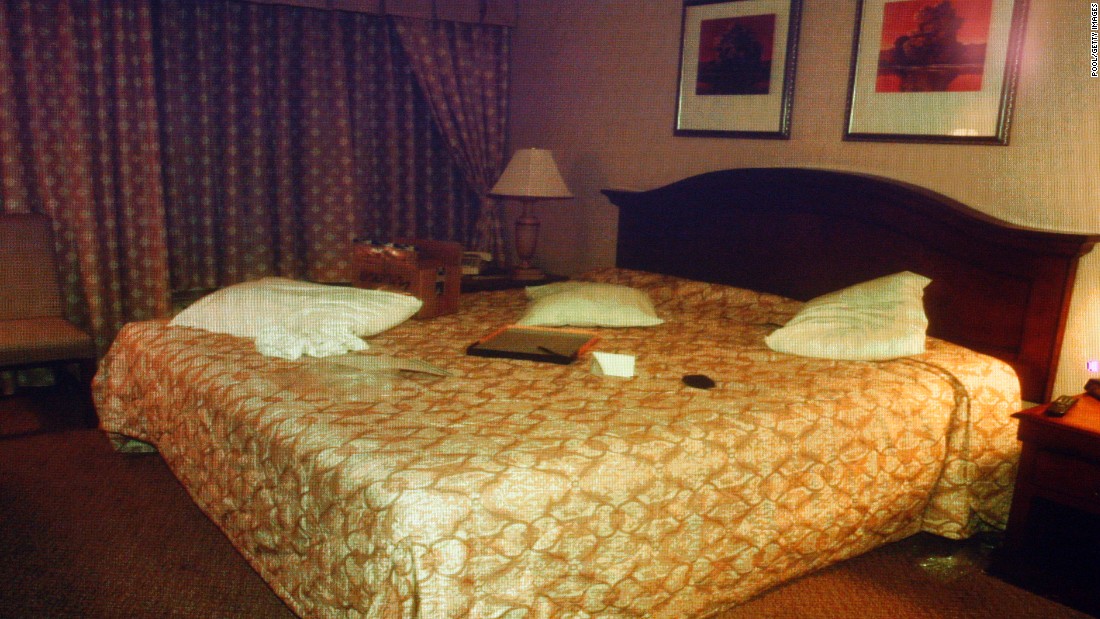 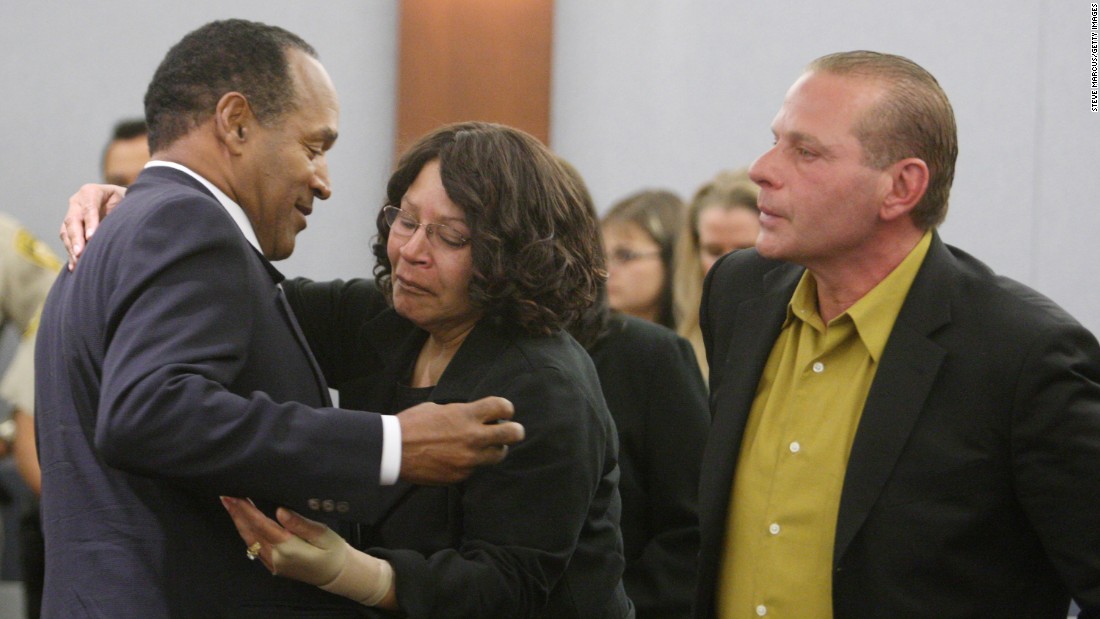 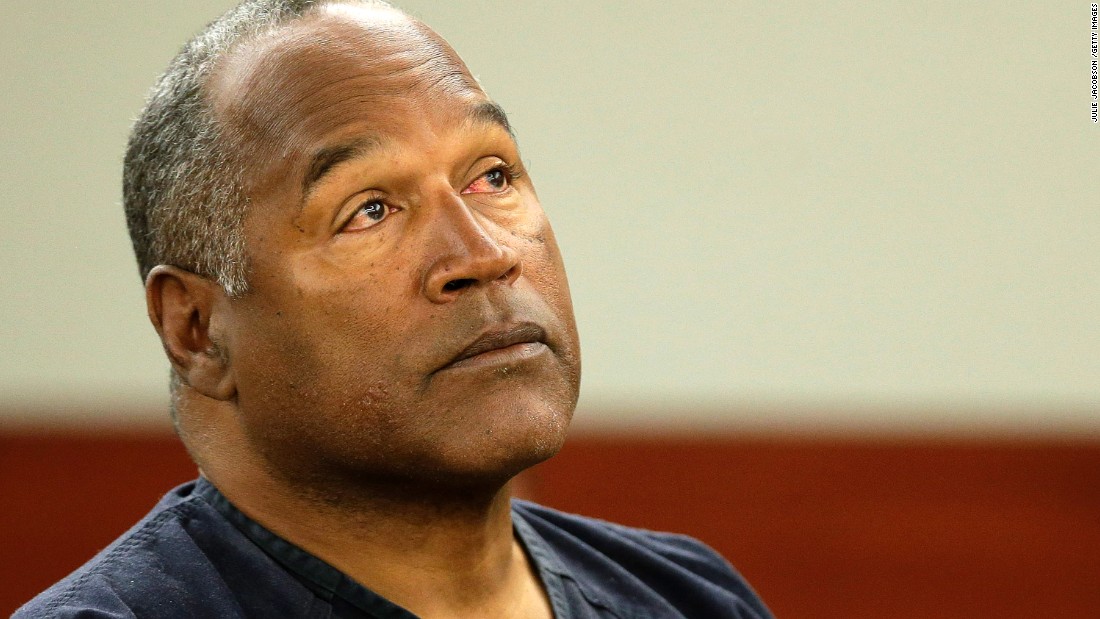 The rules forbid parolees from possessing guns and drugs in almost all cases. Alcohol abuse can get a parolee sent back to prison.
“You are permitted to consume alcoholic beverages but not to excess,” the conditions of parole supervision read. “…you shall submit to a medically recognized test for blood/breath content. Test results of .08 alcohol or higher shall be sufficient proof of excess.”
While the parole board unanimously voted to free Simpson, he received bad marks on his parole risk assessment guideline, in the drug/alcohol abuse/abuse category, with the document citing Simpson for “frequent abuse, serious disruption of functioning.”
Simpson testified he had been drinking alcohol the day and night of the raid on memorabilia dealers that led to his arrest and conviction for kidnapping and armed robbery.

Simpson will remain under public scrutiny 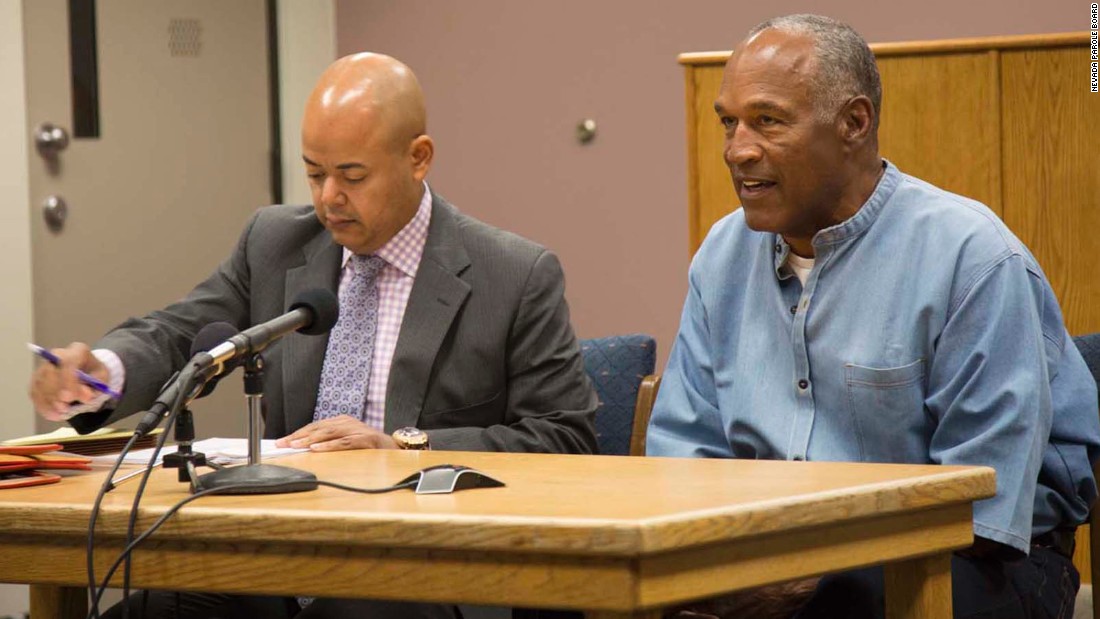 “With the media and public watching, you basically have another set of eyes on these parolees all the time,” he said. “Plus, it seems everyone has a camera on their phone.”
Of course, Simpson’s release may not exactly follow the script. It’s possible, for example, the Nevada Department of Corrections may change its plans for locations of the release. Release Sunday is unlikely, but it could come Monday or Tuesday.
“There are times due to concern for the safety of the inmate and or the public that arrangements are made to go explain terms and conditions offsite,” Arruti told CNN. “Sometimes, arrangements are made to meet at the inmate’s attorney’s office.”
Simpson will have to meet parole conditions for five years.

An entire generation of Americans has come of age since Simpson seemed an almost inescapable public figure.
He was acquitted in 1995 in the slayings of his ex-wife, Nicole Brown Simpson, and her friend Ron Goldman, in Los Angeles. But Simpson wasn’t off the hook after the not guilty verdict; the families of Goldman and Brown filed suit for wrongful death. In February 1997, Simpson was ordered to pay $33.5 million in damages.
Most of that money has never been collected, although the families said they will continue to pursue payment from Simpson. 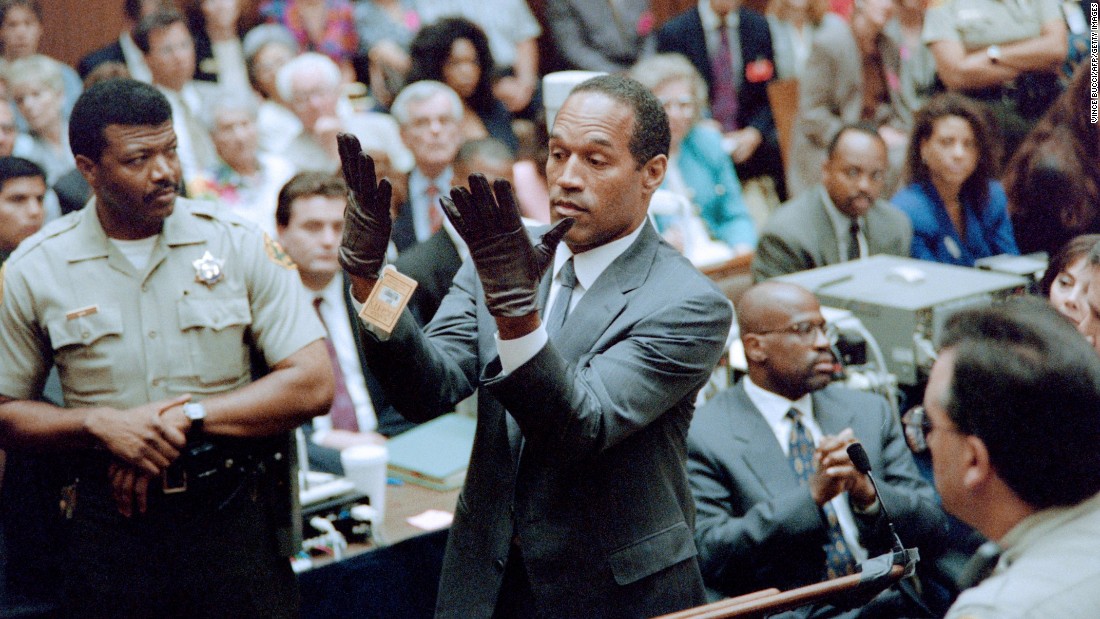 Simpson reportedly has $5 million in contributions to a retirement plan run by the Screen Actors Guild, according to USA Today. Retirement income is protected from that judgment under federal law. There’s Social Security and, of course, his football career affords him an NFL pension.
Members of Simpson’s inner circle say the plan is for Simpson to eventually move to Florida, where state law, experts say, provides him additional protections, making it easier to keep his house and other assets.
In the meantime, he will live in a walled community that at night looks down on the blinking kaleidoscope of the famous Last Vegas Strip.
During the day, Simpson can pass through the gate at the end of a palm-tree lined drive and perhaps take in 18 holes of golf.