One Of The ‘Bachelor’ Couples May Have Secretly Gotten Married 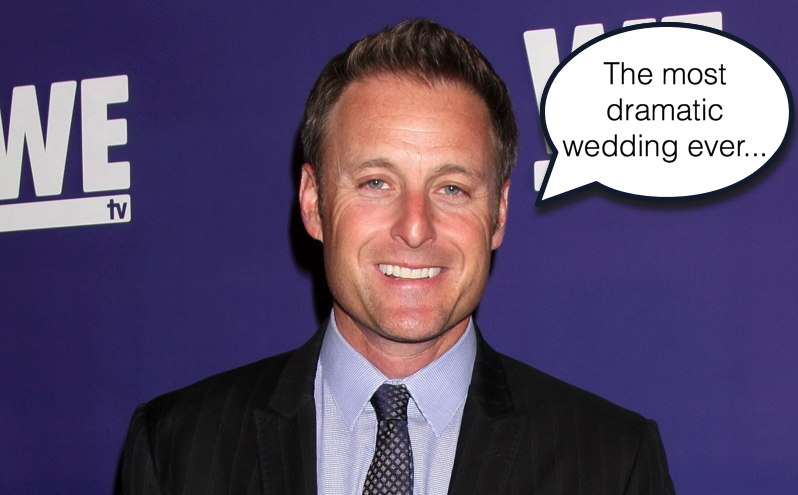 You were probably too obsessed with Wells Adams posting pics with his famous gf, Sarah Hyland, to have missed this gem of info: Kaitlyn and Shawn B. could already be married.

The couple has been engaged since the end of Kaitlyn’s run as , which, I’m pretty sure was an eternity ago, or at least two years. Tomayto tomahto.

On Kaitlyn’s Off The Vine podcast, she hung out with “fiancé” Shawn, Claudia Oshry aka Girl with No Job, Jackie Oshry, and a live studio audience. We can get into my opinion on how your podcast doesn’t need a studio audience at some other time, but for now, all you need to know is that an audience member asked when Kaitlyn and Shawn were getting married.

Kaitlyn said something along the lines of: We might already be married because I needed a green card to work on Broadway.

That’s a thing she’s doing btw, singing Christmas songs in a show or some shit.

Sure, Kaitlyn laughed after she said it, so, maybe, just maybe, it was a joke. But I Googled it and you actually do need to be, like, able to legally work in America to take a job on Broadway, and Kaitlyn is very much Canadian.

I guess you don’t need to be legal to be on or to sell sunglasses on Instagram, but the fine folks on Broadway hold themselves to stricter immigration standards than ABC and Instagram. Good to know.

Kaitlyn also revealed on the pod that she has a dress already—it’s Hayley Paige, btw. So I guess if Shawn and Kaityln tie the knot in a more public capacity we’ll get to see that dress on the cover of a  magazine as we wait to check out at CVS.

Anyway, If they are already married, I’m totes happy for them because Kaitlyn and Shawn are probably one of the best couples to escape Bachelor Nation, and I die every time she face-swaps with him on Snapchat (Riiiick).

Congrats on your love, guys. May your future together be happy and free of recurring nightmares about all the times Kaitlyn had to kiss Nick Viall. *shivers*