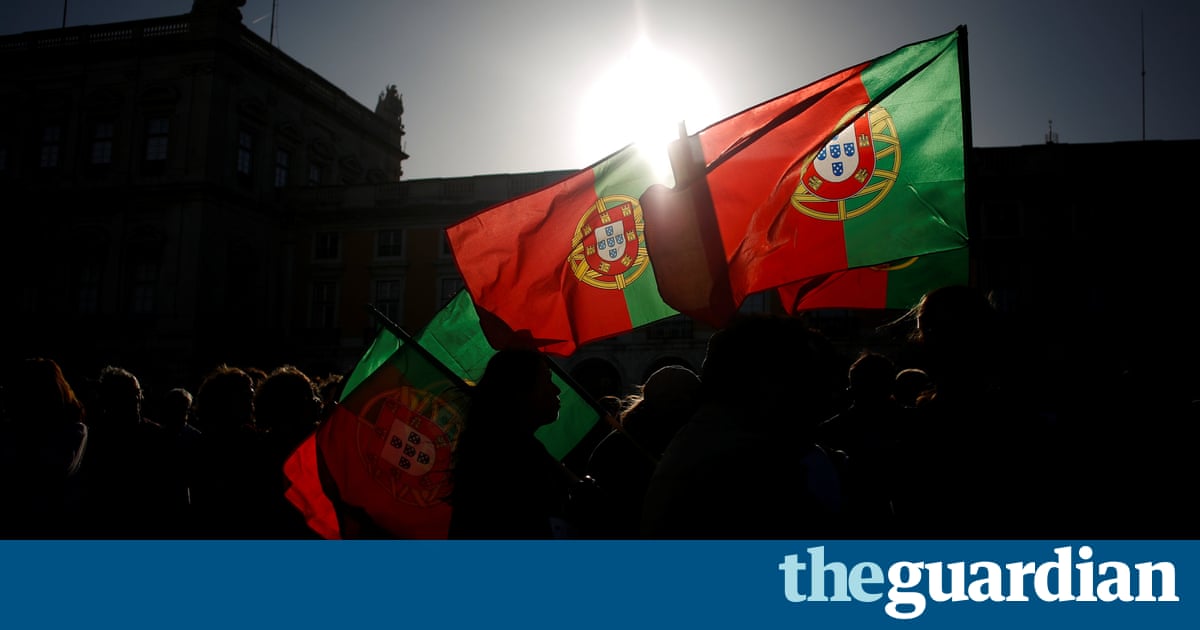 Womens rights activists have called for protests after a Portuguese appeal court upheld a light sentence for two men who attacked a woman with a nail-spiked club, on the grounds they may have been driven to it by her adultery an offence punishable with death in the Bible.

Judges Neto de Moura and Maria Luisa Arantes rejected the prosecutors appeal to toughen the suspended sentence and fine, saying the depressive state of the two defendants the womans former husband and her former lover was a mitigating factor.

We read in the Bible that an adulteress should be punished with death, the judges in the Porto court of appeal wrote. They also referenced the symbolic sentences given to men who murdered adulterous wives in the late 19th century in Portugal.

These references are merely intended to stress that the society has always strongly condemned adultery by a woman and therefore sees the violence by a betrayed, humiliated man with some understanding, they wrote in their 11 October verdict.

The Womens Union for Alternative and Response (Umar) called the verdict in Portugals second-largest city revolting and said it perpetuated the ideology of victim-blaming.

Evoking the Bible does not combine with the rule of law in our country and discredits the judicial norms, Umar said in a statement.

In the 2015 attack, one of the men assaulted and held the victim while the other attacked her with a nail-spiked club. Her injuries were not life-threatening.

Both were convicted and sentenced to pay large fines in addition to suspended time in prison of about a year each.

Umar and the feminist movement Por Todas Nos (For All of Us Women) called a protest rally in downtown Lisbon for Friday. Protests were also called in Porto under the slogan Male chauvinism is not justice, but crime.

Ultra-orthodox patriarchy one of the cornerstones of the fascist dictatorship of Antnio Salazar up until the 1974 revolution still survives in parts of Portugal.