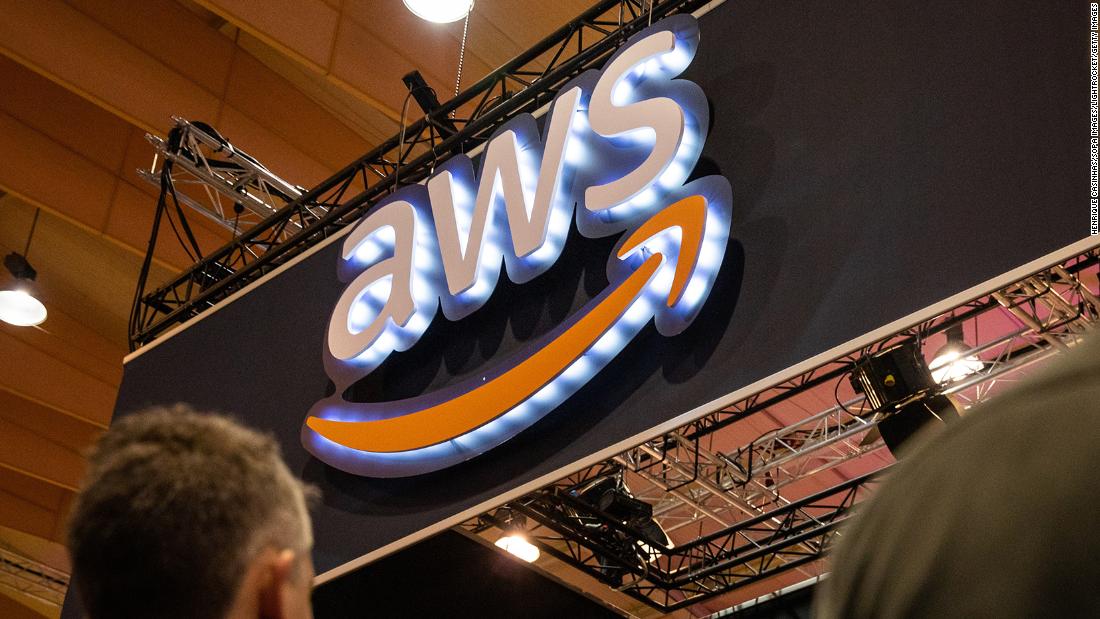 (CNN Business)The US Department of Defense on Thursday said it wishes to re-evaluate its decision to award the Pentagon’s multibillion-dollar cloud contract with Microsoft, signaling a potential victory for Amazon in its protest of the award.

The contract — called Joint Enterprise Defense Infrastructure, or JEDI — involves providing cloud storage of sensitive military data and technology, such as artificial intelligence, to the Department of Defense, and could result in revenue of up to $10 billion over 10 years.
Amazon Web Services lost the contract to Microsoft’s Azure cloud business in October, a decision that surprised many industry experts given Amazon’s leadership in the industry. Amazon filed a suit with the US Court of Federal Claims contesting the decision, arguing that it was politically motivated by President Donald Trump’s dislike of Amazon CEO Jeff Bezos and the Washington Post, which Bezos owns.
Earlier this month, the judge presiding over that case said that Amazon stood a substantial chance of succeeding in it protest on the merits.
Amazon Web Services said in a statement that it was “pleased” the Department of Defense “has acknowledged ‘substantial and legitimate’ issues that affected the JEDI award decision, and that corrective action is necessary.”
“We look forward to complete, fair, and effective corrective action that fully insulates the re-evaluation from political influence and corrects the many issues affecting the initial flawed award,” the company said.
Microsoft, meanwhile, said it supports the “decision to reconsider a small number of factors as it is likely the fastest way to resolve all issues and quickly provide the needed modern technology to people across our armed forces.”