Power being restored after new outage in San Juan 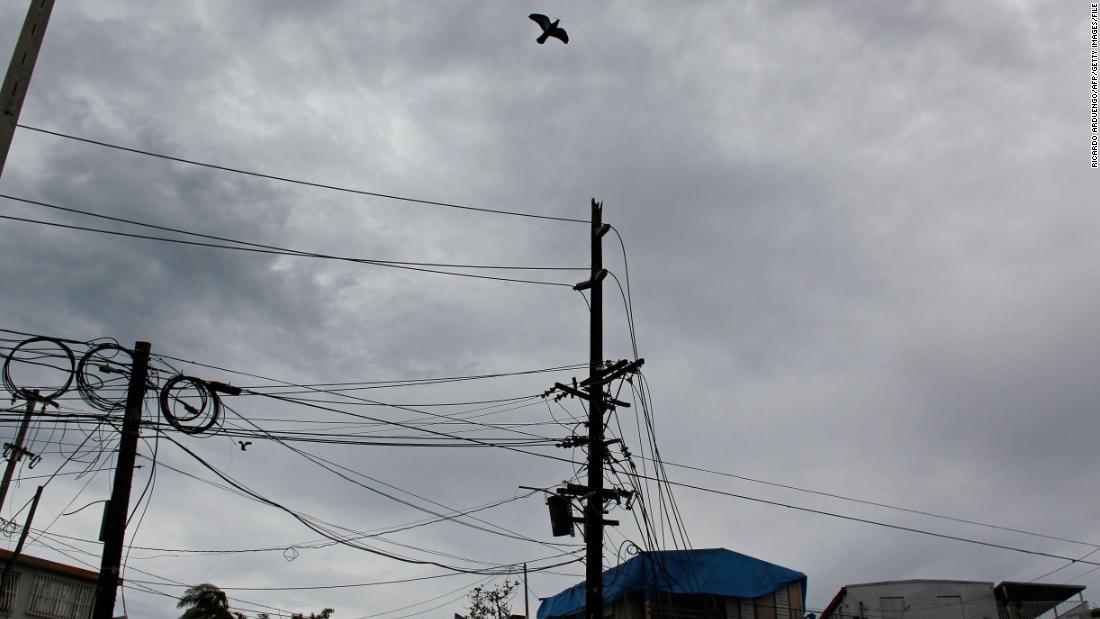 “It was a mechanical issue on the line, could have happened at any line,” he said. “It’s being patrolled and repaired by PREPA.” 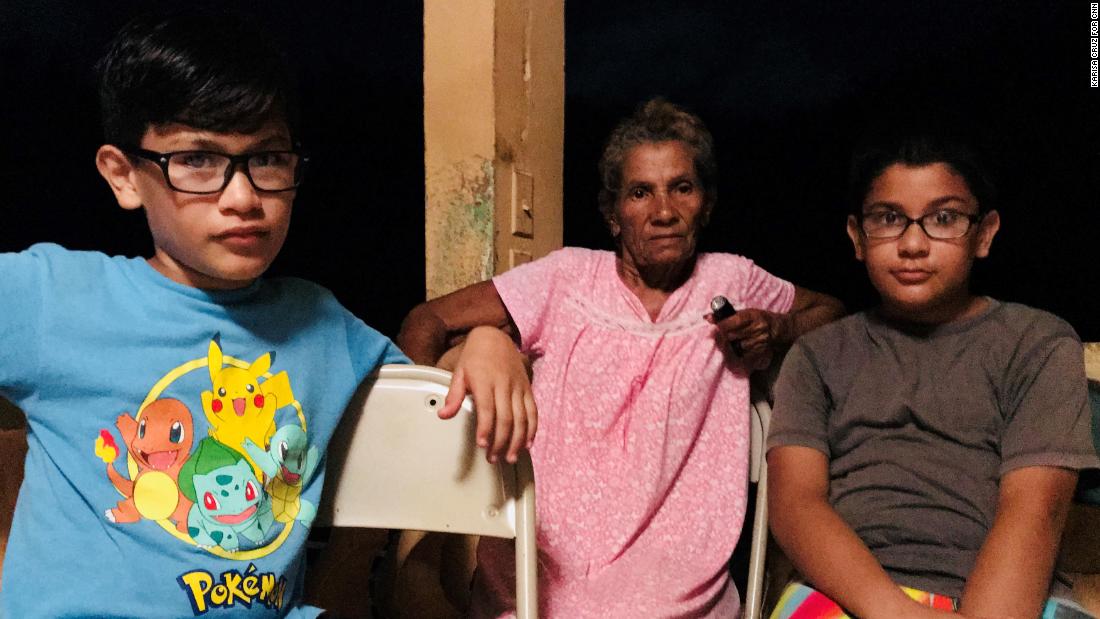 Power went out about 11:30 a.m. local time (10:30 a.m. ET) and was repaired Thursday night, said Ricardo Ramos Rodriguez, executive director of PREPA.
PREPA spokesman Carlos Monroig said 25% of power was back and he expects 42% of power to be restored by Friday morning. He said he didn’t know what caused the transmission line to fail.
Homes and businesses that had been on grid power had to restart generators if they had them.
Marianne Sanchez told CNN her Rio Piedras neighborhood got power back just six days ago. She wrote on Instagram, “This is a not too friendly reminder of how fragile our power system is.”

Sad to report that today, the little power that was already restored … collapsed. Once again the whole island is without power. Although it is expected to be restored late in the evening or tomorrow, this is a not too friendly reminder of how fragile our power system is – Hurricane Maria aftermath day #50. 🇵🇷❤️🙏🏻🌴😞🔦#collapse #systemcollapse #nopoweragain #onceagain #otravezno #theneverendingstory #estonoacaba #otravezsinluz #comoelprimerdia #backtodayone #generatormode #flashlightmode #prendelaplanta

Power generation plummeted from over 40% of capacity to 18% on Thursday, PREPA said.
Much of Puerto Rico has been without power since Hurricane Maria smashed the island on September 20.