Prague mayor under police protection amid reports of Russian plot 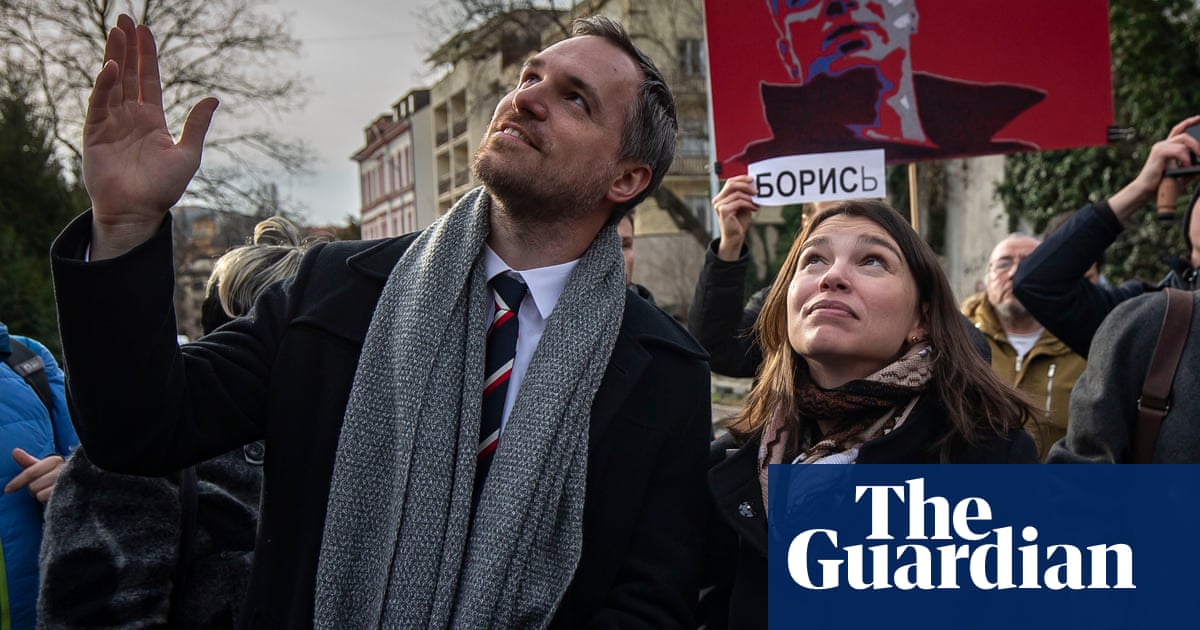 The mayor of Prague has said he is under police protection from a risk to my life, with one Czech investigative outlet reporting he had been targeted in a Russian poisoning plot.

Zdenk Hib confirmed on Monday that police had placed him under protection several weeks ago after identifying a threat against him, but declined to say whether had been been targeted by Russia or reveal the nature of threat.

First of all I should say that it is very important for me to stand by my belief although it means a risk for my life, Hib said in an interview with Russias independent Echo of Moscow radio station. The police protection was simply given to me by the Czech police. By their decision, I am not able to comment on the reasons.

On Sunday, the Czech weekly magazine Respekt reported that a person carrying Russian diplomatic papers had arrived in Prague three weeks ago with the objective of assassinating Hib and another Czech politician, Ondej Kol. The news website, citing anonymous sources in Czech intelligence, said the would-be assassin had been carrying a suitcase containing the lethal poison ricin.

Neither Czech law enforcement, nor the Czech politicians have confirmed that report. Dmitry Peskov, a spokesman for Vladimir Putin, called it a fake. We dont know anything at all about this investigation, he said on Monday. We dont know who did the investigation. It looks like yet another canard.

Both politicians have been outspoken in local conflicts involving Russia. Hib had spoken favourably about the renaming the square in front of the Russian embassy in honour of Boris Nemtsov, an opposition politician slain in sight of the Kremlin in 2015. The Russian embassy in Prague last week said it would not take an address on the square, but use the address of a street to which it is also adjacent.

Kol, the mayor of the Prague 6 municipality, played a prominent role in efforts to take down a statue to the Soviet-era Marshal Ivan Konev, the removal of which earlier this month was met with angry protests by Russias embassy in Prague and in Moscow. Konev has been toppled, but Konev will stand again only in the museum, Kolr said, according to local news reports after the statue was removed.

Kol had previously been given police protection due to the conflict over the statue, which had been ongoing for years. In 2019 he said he had been forced to leave Prague after receiving threats by email, social media and text message.