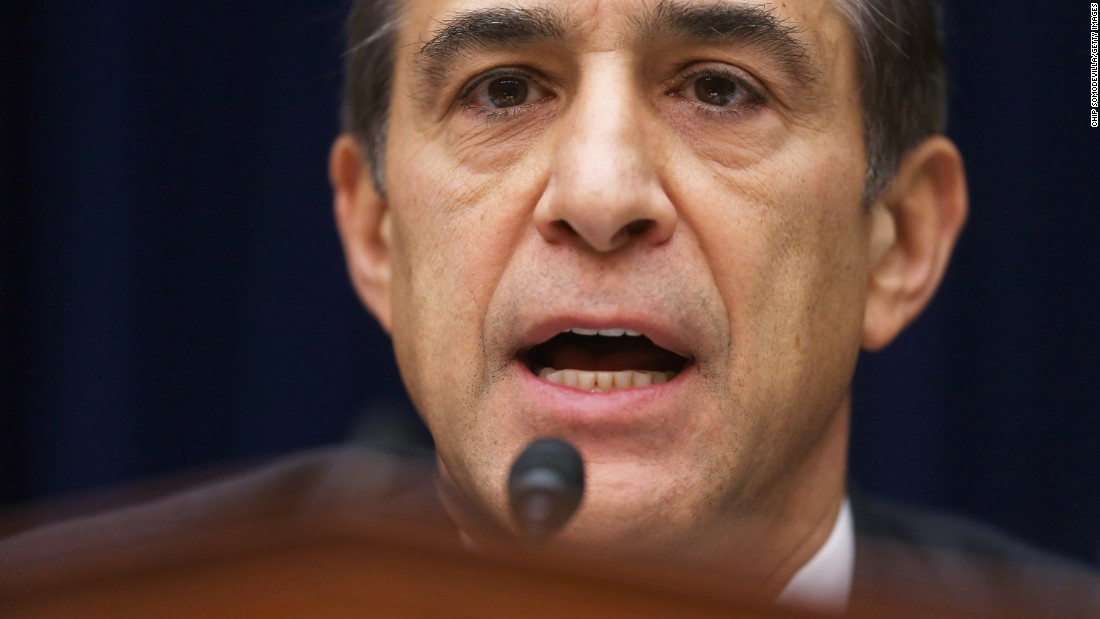 Washington (CNN)California Republican Rep. Darrell Issa will retire at the end of his term, he announced Wednesday.

“Throughout my service, I worked hard and never lost sight of the people our government is supposed to serve. Yet with the support of my family, I have decided that I will not seek re-election in California’s 49th District,” Issa said in a statement Wednesday.
He nearly lost his seat in 2016, besting Democrat Douglas Applegate — among the four Democrats running this year — by less than a percentage point. It’s among seven Republican-held districts in California that Hillary Clinton won that year — carrying Issa’s by 8 percentage points.
His decision not to run for re-election comes the same week that Rep. Ed Royce, the powerful chairman of the House Foreign Affairs Committee and another California Republican whose district includes parts of Orange County, announced his retirement.