Sen. Ted Cruz and Rep. Paul Gosar will self-quarantine after interacting with individual with coronavirus 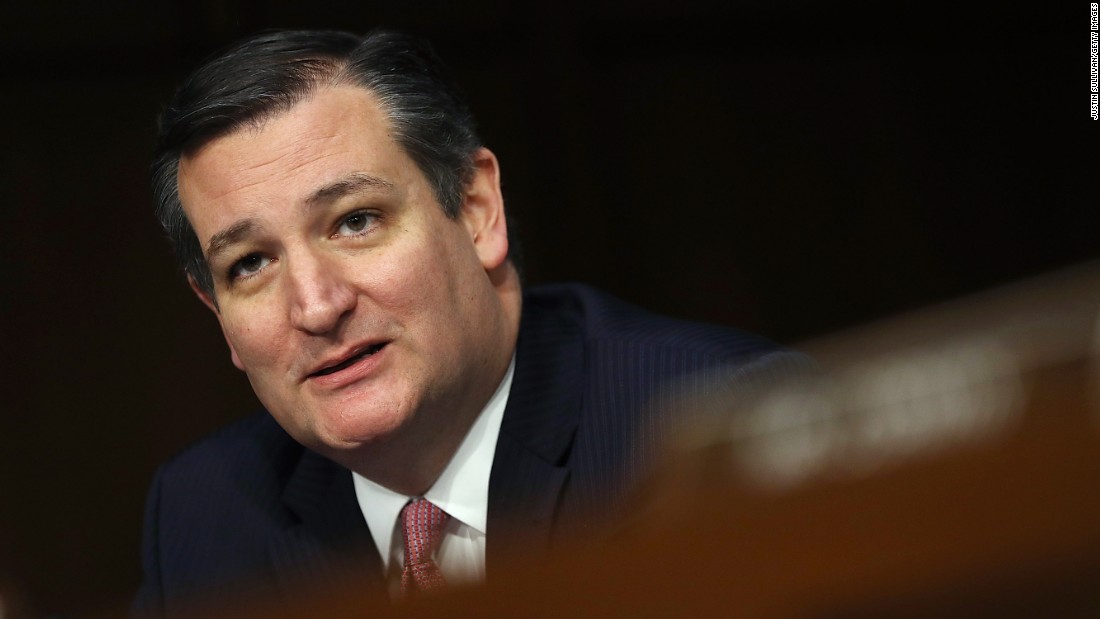 Washington (CNN)Two Republican members of Congress on Sunday announced they will self-quarantine after interacting with an individual who tested positive for the novel coronavirus at the recent Conservative Political Action Conference.

Cruz said he will remain in Texas until a full 14 days after the interaction has passed. The Texas Republican said his interaction with the individual consisted of a “brief conversation and a handshake.”
“Given that the interaction was 10 days ago, that the average incubation period is 5-6 days, that the interaction was for less than a minute, and I have no current symptoms, the medical authorities have advised me that the odds of transmission from the other individual to me were extremely low,” he said in a statement.
Gosar said in his own statement later Sunday that, along with three members of his staff, he was with the infected individual “for an extended period of time, and we shook hands several times.” He said he’ll remain at home in Arizona for 14 days and that his office would be closed for the week.
“We are all asymptomatic and feel great,” Gosar said. “But we are being proactive and cautious.”
The announcements come one day after the American Conservative Union announced that one of the CPAC attendees had tested positive for coronavirus. President Donald Trump, Vice President Mike Pence and other administration officials attended the conference, though the ACU says the attendee did not come into contact with the President or vice president, nor did they attend events in the main hall.
CPAC said in a statement Sunday night that the Maryland Department of Health screened thousands of employees from the hotel where the event was held but no one has reported any “unusual illness.”
The organization said they’re in contact with the infected individual and “he continues to be doing better,” adding that “at this point, no other CPAC attendee, participant or staff has tested positive for coronavirus.”
State governments are working to contain the spread of the novel coronavirus in the US, as federal officials say more testing for the illness will likely see the number of known cases increase.
As of Sunday night, there were at least 550 cases and 21 deaths in the United States across 34 states and the District of Columbia.
That national figure includes 451 people diagnosed through the US public health system and 70 people repatriated to the US — 46 from the Diamond Princess cruise ship, 21 on the Grand Princess cruise ship and three from China.
Cruz urged in his statement that “everyone should continue to treat this outbreak seriously and be driven by facts and medical science.”
“We need to continue to be proactive in mobilizing resources to combat this outbreak,” he said.
This story has been updated with additional developments Sunday.