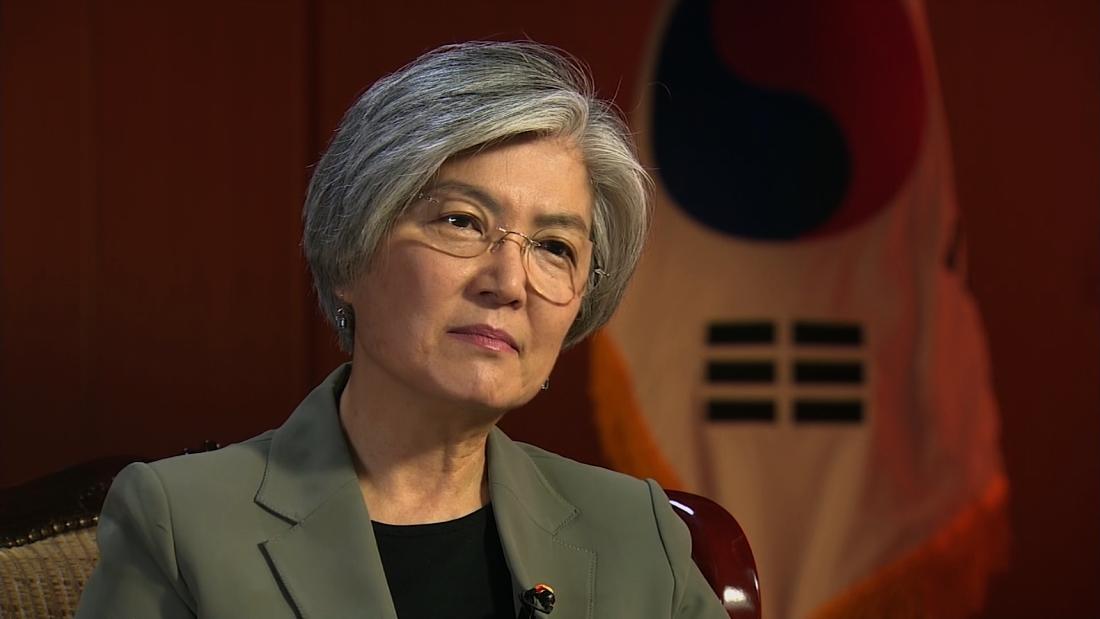 Speaking ahead of Friday’s historic summit between the leaders of North and South Korea, Kang Kyung-wha told CNN that the US President had played a significant role in bringing the two sides together.
“Clearly, credit goes to President Trump,” Kang told CNN’s Christiane Amanpour in Seoul. “He’s been determined to come to grips with this from day one.”
Kim will become the first North Korean leader to cross the Military Demarcation Line between North and South orea on Friday for talks with South Korean President Moon Jae-in. President Trump is expected to meet with Kim in May or June. 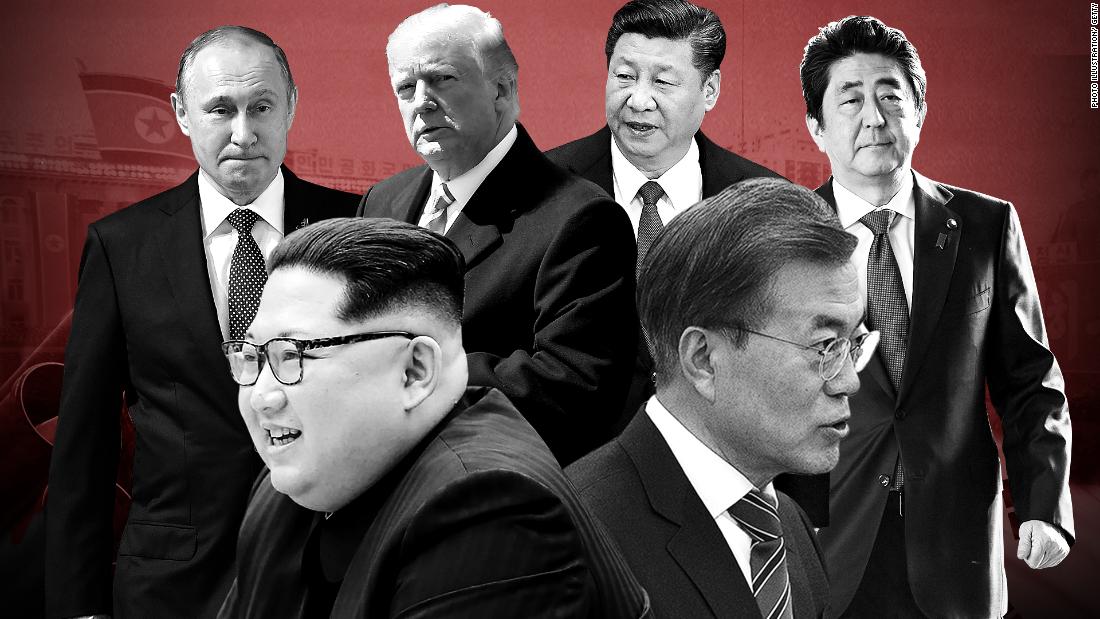 Kang told Amanpour that the détente was unexpected. “I think we’re all surprised. Obviously pleasantly surprised. I think by all indications we are headed towards a very successfully summit between my president and Chairman Kim tomorrow.”
She said that Moon’s determination also played a role in the thaw. In her analysis, the combination of tough rhetoric and economic and travel sanctions were instrumental.
President Trump’s rhetoric, of course, has shifted on North Korea as a summit became a more real possibility.
In August, he threatened “fire and fury like the world has never seen.” In September, he said “Rocket Man is on a suicide mission.” This week, he said that Kim Jong-un had been “very open and I think very honorable.”
Kang admitted Presidents Moon and Trump have at times had “different messaging,” but insisted that they maintained close consultations.
“At the end, the message was North Korea will not be accepted — never be accepted as a nuclear power.” 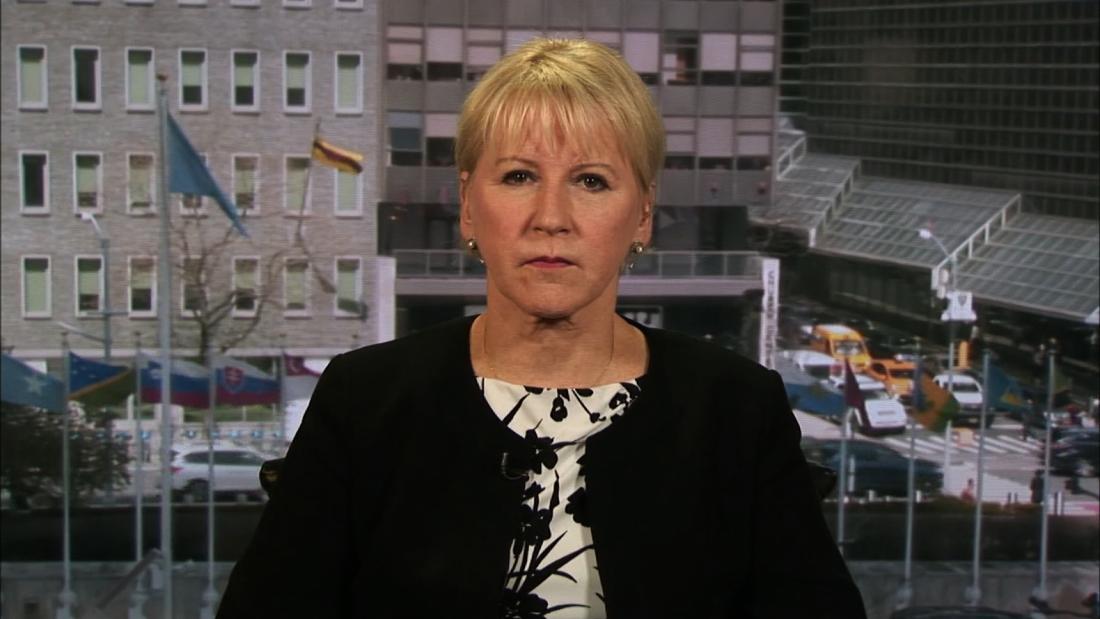 When asked what would constitute success for President Moon’s summit with Kim, Kang suggested a joint statement of understanding “on a broad set of issues” including denuclearization, peace, and relations between the two countries.
“If we can get — put in writing the North Korean leader’s commitment to denuclearization, that would be a very solid outcome.”
She said that it would be “unrealistic” to expect sudden movement toward a formal peace treaty between the two countries. They have formally been at war since the 1950s, restrained only by an armistice agreement.
“You need to create the reality of peace by removing hostilities… And then when there is sufficient confidence on both sides, then you are ready to sign a peace treaty.”
Sanctions on North Korea, she said, will not be eased until Kim takes “visible, meaningful steps” toward denuclearization.